Alexei Navalny – a long-time critic of Vladimir Putin – has said he will return home to Russia after recovering from being poisoned, despite the risk of arrest when he arrives.

The opposition politician announced on Wednesday that he will fly back on Sunday from Germany where he has been recovering after coming into contact with a novichok nerve agent in August.

Mr Navalny, 44, said on Instagram he had probably almost fully recovered and was always going to go back: “It was never a question of whether to return or not. Simply because I never left. 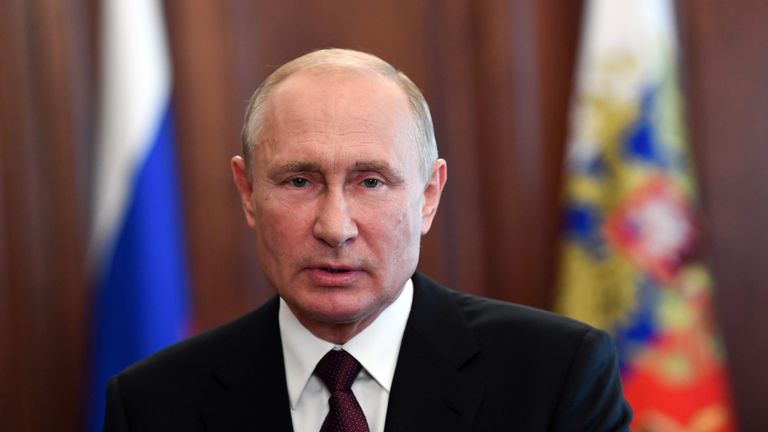 “I ended up in Germany after arriving in an intensive care box for one reason: They tried to kill me.”

His vow comes a day after Russian authorities had asked for a suspended sentence still hanging over him to be converted into a real jail term, but he made it clear that he was not worried.

“[President Vladimir Putin’s] servants are acting as usual by fabricating new criminal cases against me,” he added.

“But I’m not interested in what they’re going to do to me. Russia is my country, Moscow is my city and I miss it,” he wrote.

Russia has consistently denied involvement in the poisoning of Mr Navalny at a Russian airport in August and has said it has seen no evidence that he was poisoned.

Mr Navalny was taken critically ill on a flight to Moscow from the Siberian city of Tomsk. 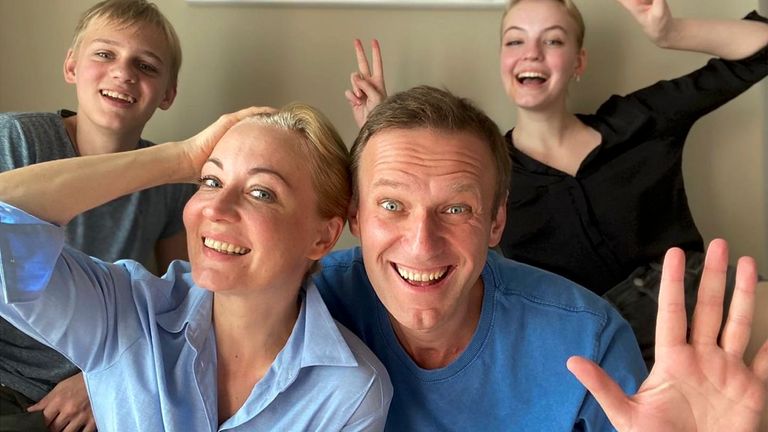 After making a forced landing in Omsk, he was later flown to Germany for treatment.

German authorities later announced that Mr Navalny had been poisoned with a novichok nerve agent – the same kind of substance used against Sergei and Yulia Skripal, a former Russian double agent and his daughter, in a 2018 poisoning in Salisbury.

An investigation by journalists at Bellingcat and The Insider found “voluminous telecom and travel data that implicates Russia’s Federal Security Service (FSB) in the poisoning”.

Its report said the attack “was mandated at the highest echelons of the Kremlin“, a view supported by Germany and other Western nations.

The opposition politician, investigators claimed, had been followed by a hit squad of state security agents for the best part of four years.

In a remarkable follow-up to that report, Mr Navalny himself tricked one of his would-be assassins into an apparent confession, teasing stunning details of the operation during a hoax phone call.

Russia’s Federal Prison Service (FSIN) last month ordered Mr Navalny to immediately fly back, and to report at a Moscow office or be jailed if he failed to return in time.

He and his allies have accused Russian authorities of trying to scare him from returning ahead of parliamentary elections due to be held in September.

The Kremlin has said Mr Navalny is free to return to Russia at any time like any other Russian citizen.