(Reuters) – The U.S. government placed an additional hurdle in front of Alaska’s Pebble Mine project on Monday, giving developers 90 days to explain how they would offset damage to wetlands and popular fishing sites amid rising opposition to the project by prominent Republicans. 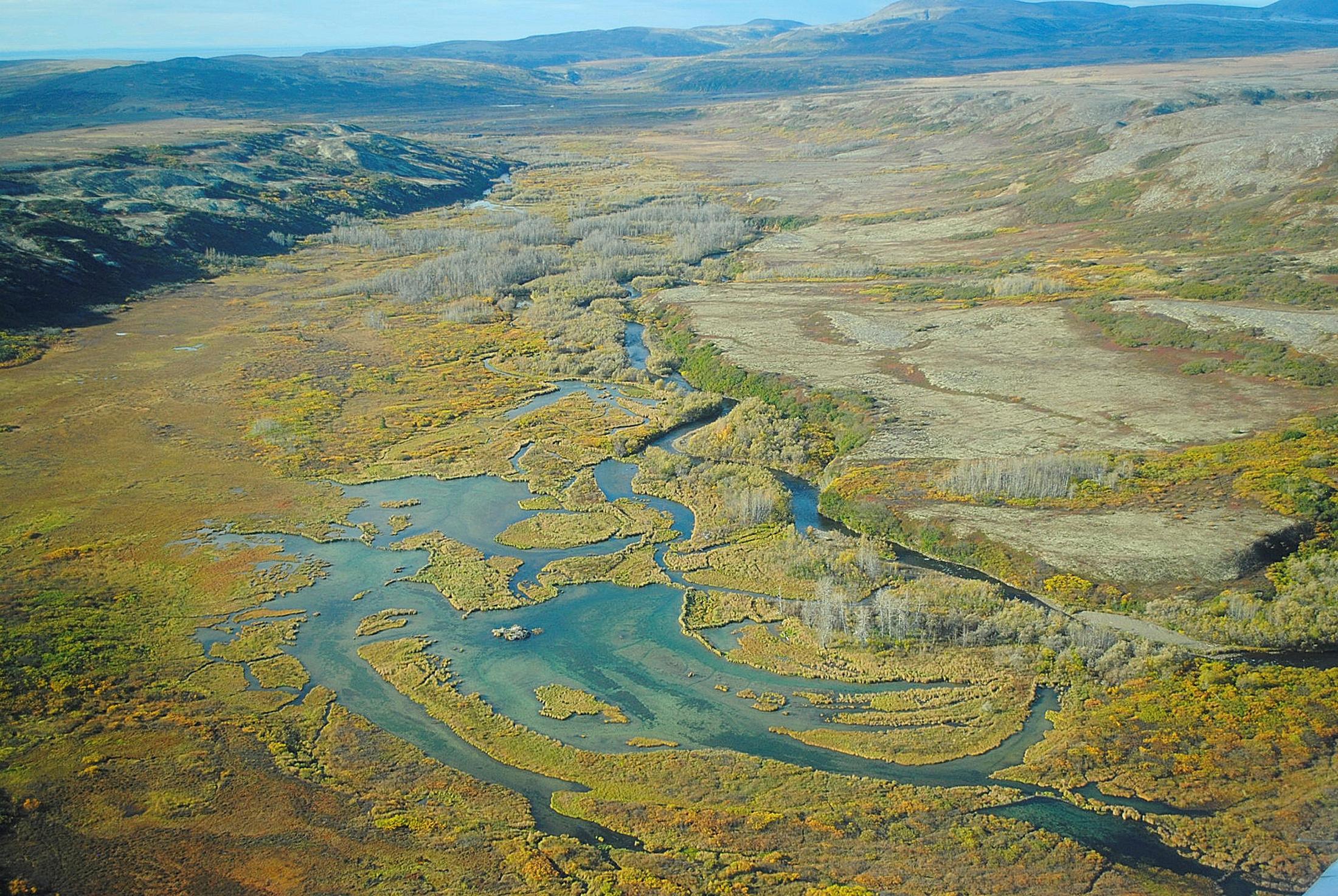 The stipulation, in a letter from the U.S. Army Corps of Engineers to Vancouver-based Northern Dynasty Minerals Ltd, could delay final permit approval for the mine. The company described the request as routine.

Shares of Northern Dynasty lost nearly 40 percent of their value on Monday due to the announcement by the Army Corps, which said the mine would cause “unavoidable adverse impacts to aquatic resources.”

But a prominent group of Republicans, including Trump’s son Donald Trump Jr. and Fox News host Tucker Carlson, have publicly voiced opposition, saying the mine would destroy areas where they enjoy fishing and hunting.

“With the Pebble Mine, there’s no way you could clean up the damage. The fish would be gone forever,” said Andrew Sabin, a metals magnate and conservationist who said he has privately lobbied Trump against the mine in recent weeks.

Salmon fishers in Alaska’s Bristol Bay pulled in $309.6 million last year, an all-time high, with more than 44 million salmon caught across the region, according to state data.

Monday’s move guarantees any final decision will come after the U.S. presidential election on Nov. 3, when Trump will face former Vice President Joe Biden, who is opposed to the mine.

The Pebble Mine would produce 70 million tons of gold, molybdenum and copper ore a year and create a pit 1,970 feet (600 meters) deep in Alaska’s Bristol Bay watershed. A new road, pipeline and power plant would be built, according to the mine plan.

The Army Corps is effectively giving Northern Dynasty about three months to specify how it would preserve acreage equal to the area that would be harmed by the mine’s construction.

For its part, Northern Dynasty said it plans to “preserve enough land so that multiples of the number of impacted wetland acres are preserved.” The company said the White House had “nothing to do with the letter” from the Army Corps.

The White House on Monday referred all requests for comment to the Army Corps, which reiterated the stipulations in the letter it sent to Northern Dynasty.

Environmentalists and other groups were quick to pounce on the move, saying the entire project should be canceled.

“It is impossible for Pebble to mitigate the devastation this mine will have on our Native cultures,” said Alannah Hurley of the United Tribes of Bristol Bay, which represents 15 area American Indian tribal governments.

Northern Dynasty on Monday launched an advertising campaign targeting Trump and his administration officials to coincide with the first day of the Republican National Convention.

Rejecting the Pebble Mine after extensive review by federal, state and local regulators would politicize the permitting process and slow the U.S. economic recovery, Northern Dynasty said.

The specter of prominent Republicans openly opposing a project that could help create U.S. jobs rankled some.

“Trump sells himself as a pro-business president, so for him to turn around on this project … would be unprecedented,” said analyst Gordon Lawson at Paradigm Capital in Toronto.

Senator Lisa Murkowski, an Alaska Republican and powerful chair of the Senate Energy and Natural Resources Committee, has yet to say whether she supports the mine.

“Adverse impacts to Alaska’s world-class salmon fishery and to the ecosystem of Bristol Bay are unacceptable,” Murkowski said.