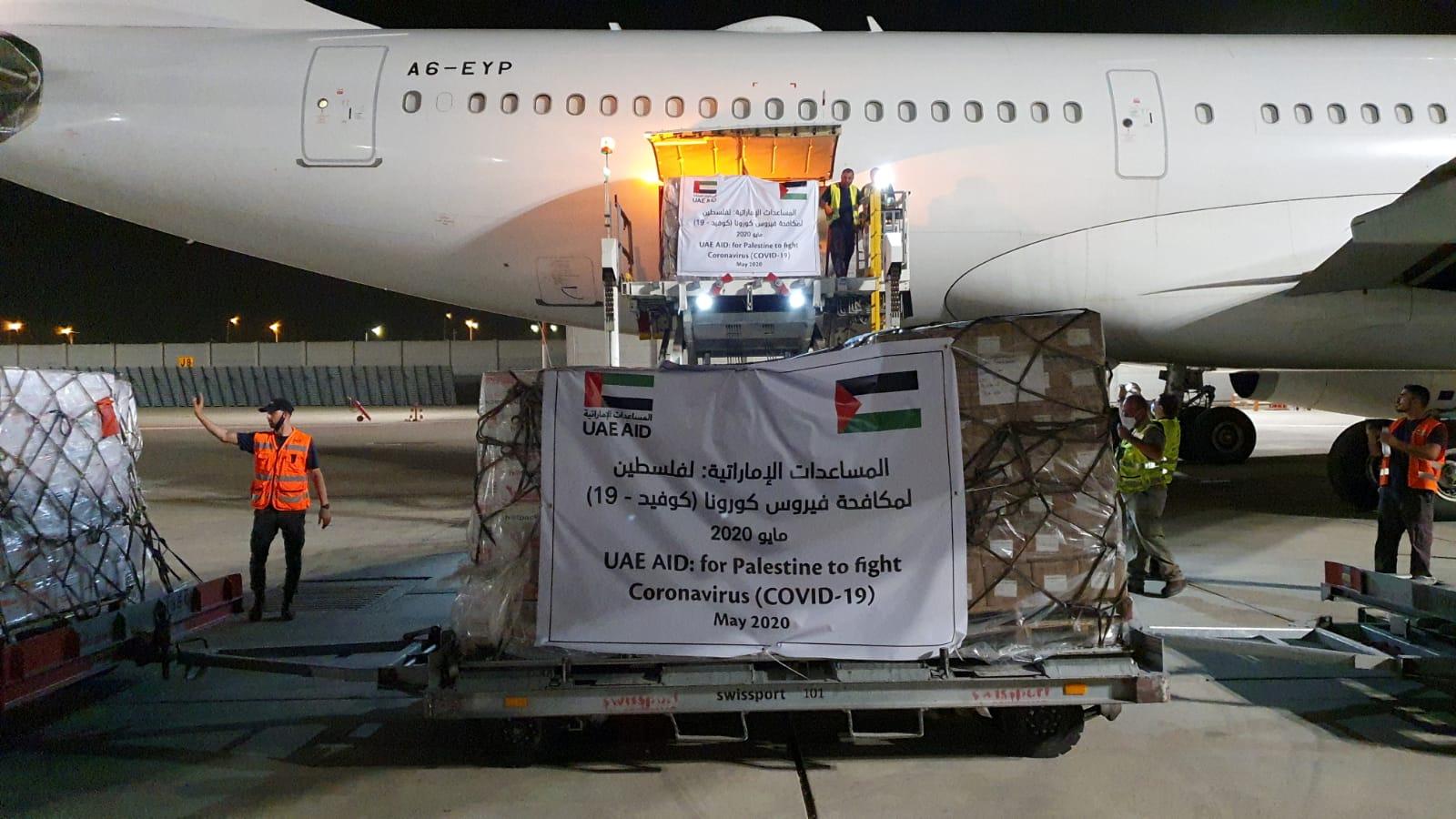 DUBAI/JERUSALEM (Reuters) – Abu Dhabi’s Etihad Airways is to operate a rare, second flight to Israel on Wednesday carrying medical aid to be delivered to the Palestinians, an airline spokeswoman said.

The state-owned carrier made the first known flight to Israel by a United Arab Emirates airline on May 19. It transported supplies to help the Palestinians combat the new coronavirus after the United Nations Special Coordinator for the Middle East Peace Process (UNSCO) coordinated a 16-tonne shipment from the UAE.

However, Palestinian authorities refused to receive that shipment because they said it had not been coordinated with them.

It was not immediately clear what has since happened to the first shipment. A Palestinian Authority spokesman could not be immediately reached for comment.

Like the first flight, Wednesday’s flight from Abu Dhabi will be cargo-only with no passengers onboard, the Etihad spokeswoman told Reuters by email.

“Etihad Airways continues to operate humanitarian flights providing much needed aid to nations within its network and beyond,” she said.

Israel does not have diplomatic relations with the UAE or any of the other five Gulf Arab countries, and there are no commercial flights between them.

However, shared concerns over Iran’s influence in the region have led to a discrete thaw in ties between Israel and the Arab Gulf in recent years.

An Israeli official, speaking on the condition of anonymity, told Reuters Wednesday’s Etihad flight was completing a shipment of aid from the UAE to the Palestinians.