MEXICO CITY (Reuters) – Latin American women stayed away from offices, schools and government offices on Monday to join a second day of marches to protest against gender violence, inequality and restricted rights. 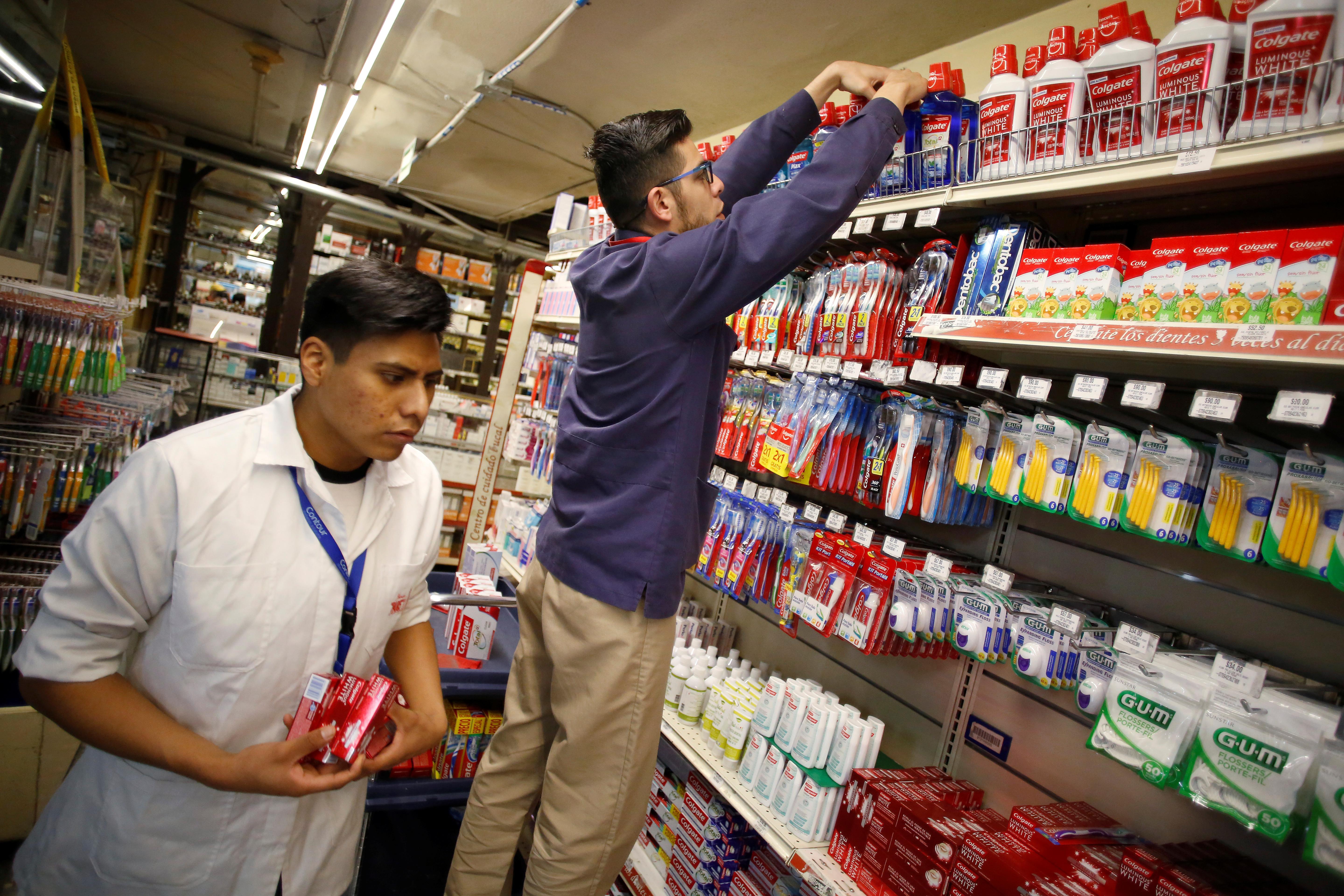 Monday’s wildcat strike, dubbed “a day without us,” is intended to show what life would be like if women vanished from society. It followed a series of massive protests on Sunday to mark International Women’s Day.

In Chile, women wearing medical uniforms, industrial overalls and school uniforms on Monday morning joined a march down a central thoroughfare of Santiago, the capital, to congregate outside President Sebastian Pinera’s downtown office.

They banged drums, danced and chanted: “And how, how, how the hell can they torture and rape us and no one does anything?”

Among them was Rosa Ramirez-Rios, an actress in her 70s. Six months ago, she said, many women in the crowd would not have dared to take part.

“I know it’s a long process,” she said. “We must have patience, persistence, a lot of courage and a lot of desire. The economic and political powers won’t give up their privileges easily.”

Antonia Caceres, 16, skipped school to march. “Women are not respected either in the economy or society,” she said.

“I am in a single-sex school and we still see lots of machismo. One teacher told me that maths and women don’t go together, that we were never going to understand it.”

Protests in Chile have surged since last October over deep social inequality.

In Mexico, the capital’s usually traffic-choked streets were virtually empty at rush hour on Monday morning. Public transport was mostly devoid of women, schools were closed and many workplaces were empty. Some women chose to turn up, though, including at a Starbucks café in the city’s business district, with others saying they could not afford to miss a day.

Cristina Velez, director at Montessori’s World, a private school, said she had given teachers the day off and kept the school open with the help of administrative staff.

Protests there are focused on a surge in femicides, or gender-motivated killings of women. These jumped 137% in the past five years, government statistics show, as gang violence pushed the national murder tally to record heights. Most violent crimes go unsolved.

“We don’t want more violence. They need to punish those who commit crimes,” Velez said.

Organizers of Sunday’s march in Santiago estimated two million people took part, compared with a police estimate of 150,000, and there were sporadic clashes between marchers and police.

In Mexico City, Molotov cocktails were thrown at the doors of the national palace and women clashed outside its main cathedral with male anti-abortion protesters, some with shaved heads and making Nazi salutes.