The LBC presenter came to blows with Mr Lewis as the pair fought to be heard over one another while debating the energy crisis. The fierce conversation came as the energy price cap is projected to soar to more than £5000 per year, close to a 400 percent increase on the August 2020 cap, and the two Tory Party leadership contenders are yet to release an in-depth policy on how to tackle the crisis. Mr Ferrari drew a comparison between the Conservative Party and long standing Premier League football club Manchester United, who were summarily beaten 4-0 by Brentford over the weekend, a team who were promoted to the top tier of English football only last year.

Mr Ferrari said: “When it comes to this energy plan or energy crisis, you lot are Manchester United and the Labour Party are Brentford, aren’t they?

“You are taking an absolute kicking. None of you have an idea to bless yourselves with. Keir Starmer comes in and solves the problem overnight.

“He also dreamt up the windfall tax and everything else. What exactly do the Conservatives do here?”

Mr Lewis said: “Well, hold on. Hold on. Let’s also be clear about what we have seen from Keir Starmer today. It’s an unfunded policy. 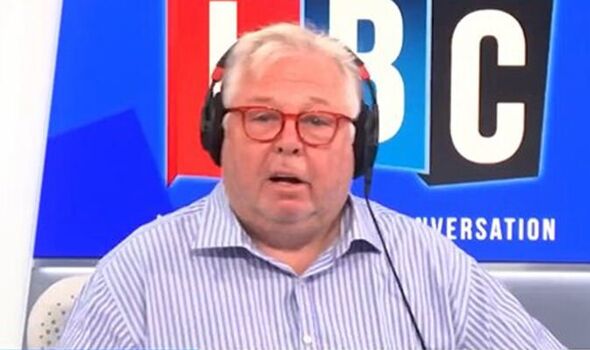 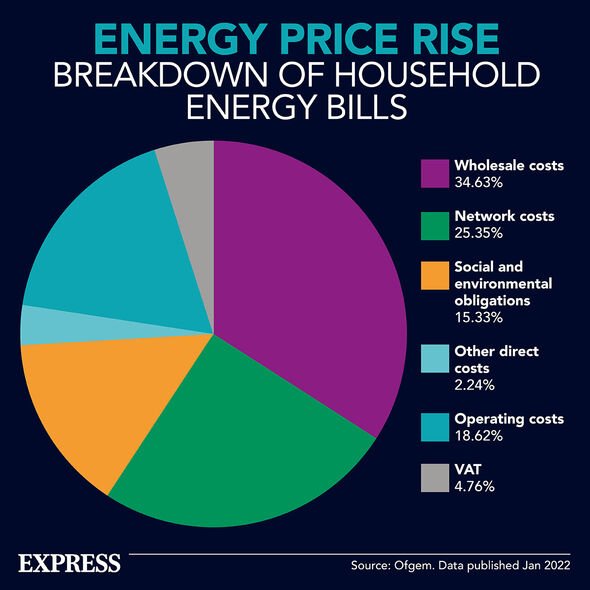 Mr Lewis said: “I know they say it is not but if you look at what the IFS has said this morning, there is a big hole of about £7billion potentially in what they are proposing.

“There is also the fact that this will cost potentially, over a year, what they are proposing to be more than furlough.

“Actually what we are looking to do, and I think it is right, Liz’s team are taking the time, the Treasury, the Chancellor and their two secretaries, to work through what they can do within a range of measures that will be proposed in an emergency budget.

“We will do this properly, to make sure it is properly costed, and make sure it actually works so that what we are proposing puts money in people’s pockets, allows them to deal with these challenges and potentially brings down the cost of energy as well.” 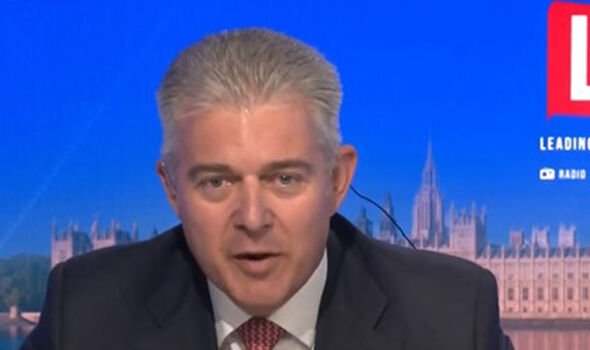 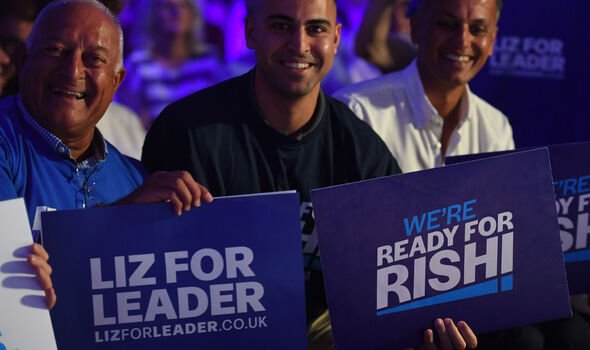 Mr Lewis, the former Northern Ireland secretary who resigned ahead of Boris Johnson’s formal resignation as PM and is now supporting foreign secretary Liz Truss to be the new Prime Minister, was the only Tory MP doing the media rounds today.

The former cabinet minister was forced to face a slew of questions on the Labour Party’s new energy crisis policy, which leader Sir Keir Starmer announced this morning.

As the energy price cap is projected to soar to unfathomable heights over the next eight months, critics have slammed the Tory Party for not yet providing a clear policy to tackle the crisis, while appearing to denounce Labour ideas such as the windfall tax before subsequently adopting them.

It comes as a YouGov poll suggested that 75 percent of Tory voters from 2019 supported the Labour plan to freeze the price cap at its current ceiling even if it means more government borrowing.

DON’T MISS: Work out how much your gas and electricity bills will increase [INSIGHT]
‘Beat the energy bill price cap’ utility service pledges £400 savings  [REPORT]
You could save almost £1,000 a year on energy bills with two hacks [REVEAL] 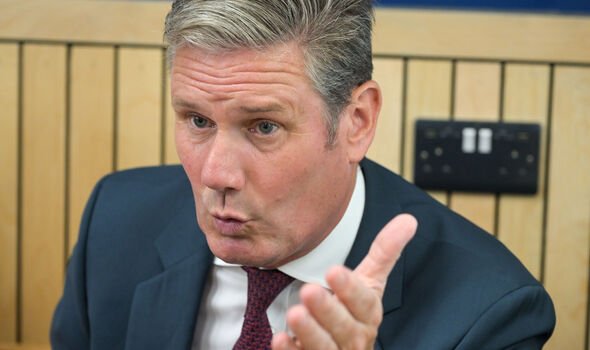 Following up on his policy announcement this morning, Sir Keir said Labour’s plans to reduce the costs of rising energy are “primarily aimed” at households for now, rather than businesses.

Asked by reporters in Exeter if Labour would provide more help to businesses with energy costs, Sir Keir said: “Well, this is obviously focused on households because the average bills once the price cap changes is going to go from just under £2,000 to £3,500 in October, and then up again to £4,200 in January, but lots and lots of households are just not going to be able to pay. So this answers that question.

“Businesses, of course, are impacted as well and where there’s high energy intensity businesses we’ve said there should be up to a billion pounds available to them, and for small businesses we want to change the threshold for rates so that they are impacted less by these prices.

“But this is a package primarily aimed at those households who are going to struggling to pay their bills during this winter. It was bad enough last winter going to be unbearable for many of them this winter.”

READ NEXT: Energy bills rising – ‘Know how much credit’ you have with your suppli
POLL: Should the energy price cap rise be scrapped?
How to ‘save more money’ on bills with your washing machine
Andrew Neil gives damning verdict on struggling UK economy
Ferrari has Coffey squirming over stark France energy cap gap