The home secretary has promised a “full evaluation” of the hostile environment policy and training on migration and race for every Home Office employee in the wake of the Windrush scandal.

Priti Patel announced the action as part of the Home Office’s response to a “lessons learned” review into the treatment of Caribbean migrants who were detained or deported despite having the right to live in Britain.

The phrase “hostile environment” was notably used by former prime minister Theresa May during her six-year spell in charge of the Home Office to describe the government’s approach to dealing with illegal immigration.

Her successors have since ditched the phrase – in favour of “compliant environment” – after it was blamed for the immigration problems suffered by the Windrush generation of migrants.

Speaking in the House of Commons on Tuesday, Ms Patel committed to the evaluation of the policy as she updated MPs on the progress her department has made following Wendy Williams‘s independent report on the Windrush scandal.

That review, published in March, had recommended “a full review and evaluation” of the hostile environment policy.

“What happened to the Windrush generation is unspeakable and no one with a legal right to be here should ever have been penalised,” Ms Patel said.

“I have tasked my officials to undertake a full evaluation of the compliant environment policy and measures, individually and cumulatively, to make sure the crucial balance is right.

“I have asked them to evaluate the changes that were made to immigration and nationality laws over successive governments to ensure that they are fit for purpose for today’s world.” 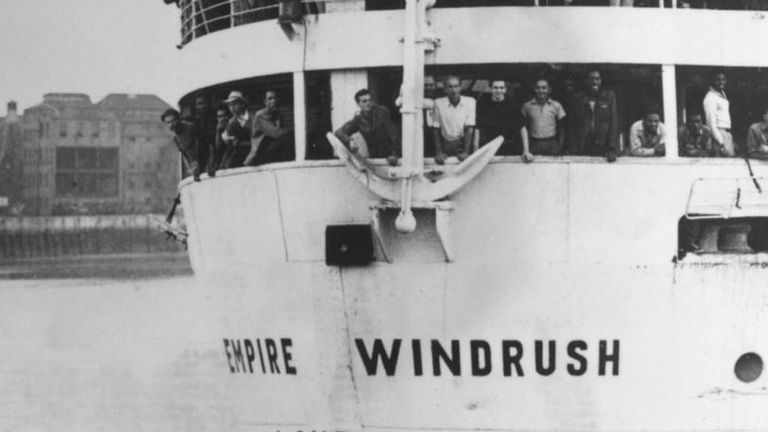 Ms Patel announced that mandatory training would be introduced for new and existing Home Office staff “to ensure that everyone working in the department understands and appreciates the history of migration and race in this country”.

“Every single existing or new member of Home Office staff will be required to undertake that learning,” the home secretary added.

The Home Office will also pursue a “more compassionate approach” and everyone making immigration decisions “must see a face behind the case”, Ms Patel said. 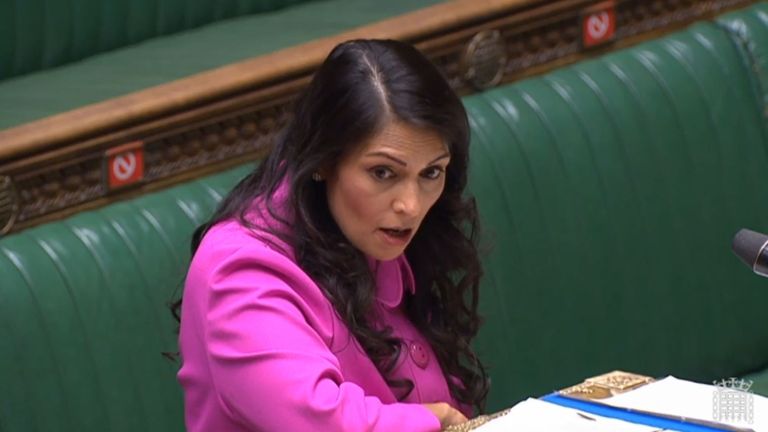 In further action, the home secretary announced she would introduce “more diverse shortlists for senior jobs, specialist mentoring and sponsorship programmes to help develop a wider pool of talent and drive cultural change” in her department.

“There are simply not enough black, Asian or minority ethnic staff working at the top in senior roles, and there are far too many times when I am the only non-white face in the room,” she said.