On Sunday evening, GB News Presenter Mark Dolan spoke with ex-politician and television personality Ann Widdecombe about if Liz Truss will remain Prime Minister. Ms Widdecombe explained: “When it comes down to it, even the most rebellious backbenchers at the moment must recognise that if they go in for yet another leadership election between now and the next general election, that will really be it…the public is already fed up.”

The Prime Minister’s first month as leader has been filled with unrest as certain figures inside the Conservative Party have openly criticised Ms Truss’ policies.

Politicians such as Michael Gove criticised the Prime Minister’s original plan of tax cuts for the wealthy, while Cabinet members Penny Mordaunt and Sir Robert Buckland have publicly expressed concerns with the Prime Minister’s reported plan to cut welfare by not raising benefit payments in line with inflation.

Ex-Culture Secretary Nadine Dorries also warned the Prime Minister must be a “unifier” not a “disrupter” and has suggested that the Conservative Party may face electoral “wipeout”.

Ms Dorries even called for a general election and said Ms Truss’ current policies are different to those promised by former Prime Minister Boris Johnson in his 2019 manifesto.

Ms Dorries said: “If we don’t want to deliver on the deal, the promises, we need a fresh mandate.” 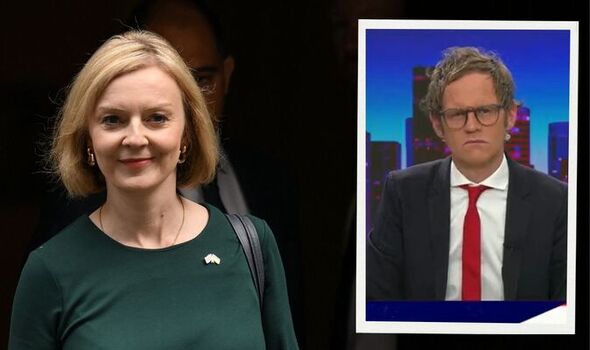 On GB News, presenter Mark Dolan asked: “Why are these Conservative MPs indulging in this political soap opera?

“They’re not stupid people, surely they understand that division is not something that the electorate will tolerate in a political party.“

Ann Widdecombe replied: “Well, some of them understand that, I mean Michael Gove, for example, understands that and yet he’s going ahead with this.”

She added: “But there are plenty on the backbenchers who are inexperienced, who are prone to panic, who believe that the answer to every problem is to change your leader like you change your socks.” 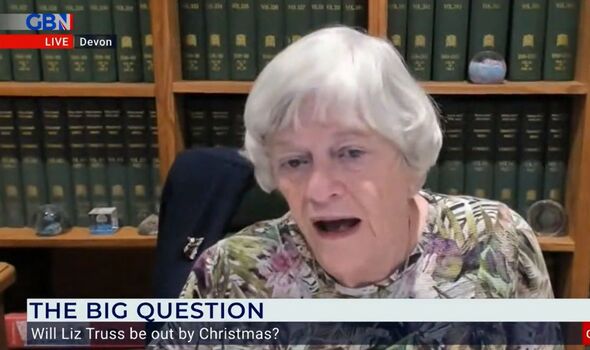 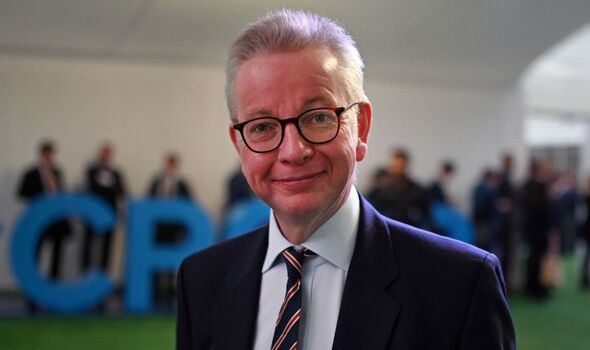 Mr Dolan also further questioned Ms Widdecombe’s belief that the Prime Minister is “more or less safe” until the next general election, and said: “Isn’t the root of all of this division the idea that perhaps the dream that Rishi Sunak can be installed as an emergency leader?“

He added: “If these poll ratings remain as low as they currently are, do you not still think it’s in the gift of backbenchers to pull that trigger?”

Ms Widdecombe replied: “It’s certainly in the power of backbenchers, I wouldn’t call it a gift…the question is, have they really got the Lemming instinct to such an extent that they really want to run off the cliff?

“I think that sense can be talked into them. Rishi Sunak offers only more of what was happening before, and that in case anybody has forgotten was not exactly successful. 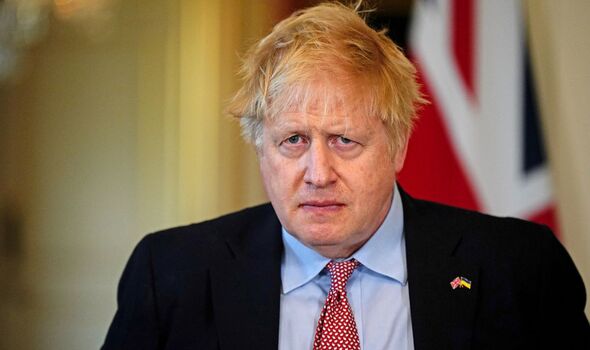 Last week, it was reported that Labour now holds its strongest poll lead for more than two decades, with YouGov putting Sir Keir Starmer’s party 33 points ahead of the Conservatives.

According to Opinium, the Prime Minister’s net favourability rating was also found to be at -47 percent, which is lower than Boris Johnson’s -44 percent score during the partygate scandal.

Adam Drummond, Opinium’s head of political and social research, said: “The Conservative Party conference has not, it seems safe to say, given the Truss administration the boost in the polls it might have hoped for.”

He added: “The fact that the prime minister seems determined to avoid up-rating universal credit in line with inflation puts her on the wrong side of public opinion on the issue.”