Home » Politics » When did Boris become Prime Minister? How he compares to previous PMs

When Boris Johnson came to power, the Conservative Party was gaining a surge of support after defeating Jeremy Corbyn’s Labour. The Tories picked up an 80-seat majority in the last election after riding on the slogan ‘Get Brexit done’.

When did Boris become Prime Minister?

Mr Johnson became Prime Minister in July 2019, after the resignation of former PM Theresa May.

He has been in power for a total of two years, 346 days, but that could come to an abrupt end this week if rebellious Tory MPs oust the Prime Minister.

The Conservative Party appointed Mr Johnson as its leader in Jul 2019, after former incumbent PM Ms May resigned. 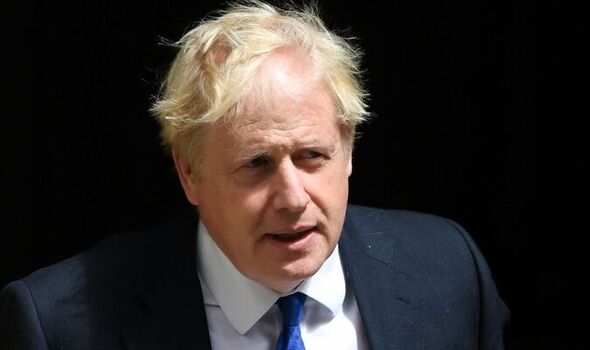 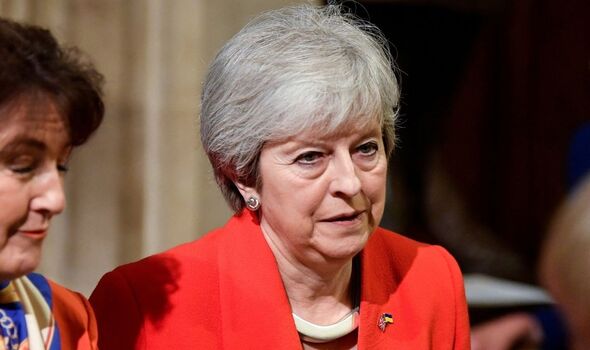 Ms May suffered in Number 10 and failed to get her Brexit deal through Parliament, despite a number of attempts.

She served for three years and 11 days in Britain’s top job – which Mr Johnson is due to overtake soon if he continues in his job.

Ms May took over as leader of the Tory Party after David Cameron resigned following the Brexit referendum in 2016.

Mr Cameron himself was in power for six years, although that included a period of coalition Government with the Lib Dems from 2010 to 2015. 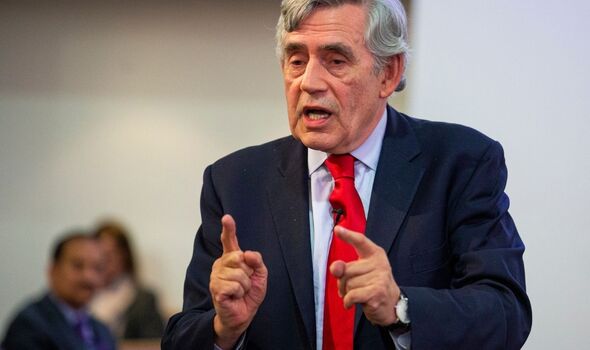 Before that, Gordon Brown was Labour’s last prime minister for a period of two years, 318 days.

Mr Johnson’s chances to making it to the end of 2022 are looking slimmer every day, and bookies have slashed his odds of being ousted this year.

Penny Mordaunt is favourite to become the next prime minister, according to Betfair Exchange, which is offering odds of 5/1, slashed from 7/1 on Tuesday. 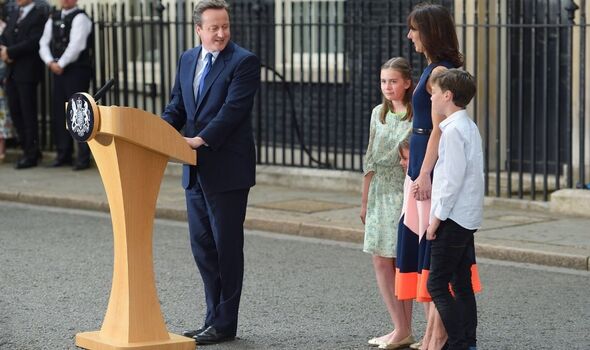 Betfair spokesperson Sam Rosbottom said: “As Boris Johnson’s future as Prime Minister appears to hang in the balance with more and more Conservative ministers resigning, Penny Mordaunt is the 5/1 favourite to be the next Conservative leader, with Rishi Sunak 11/2 and both Liz Truss and Ben Wallace 9/1.

Tory MPs lined up to take shots at their boss at Prime Minister’s Questions day, with some asking Mr Johnson when he would resign.

The session ended with a session from former health secretary Sajid Javid, who said the problem with the Government “starts at the top”.

Keir Starmer accused the Prime Minister of sending his own MPs “defending a decision to promote a sexual predator”, saying the country deserves better than the “nodding dogs” who have yet to resign.

The Prime Minister said at Prime Minister’s Questions today: “I regret very much that the member for Tamworth continued to hold office after the complaint was made against him in the Foreign Office.

He added: “It was resolved, his apology was accepted, but clearly that was not enough.”

It is thought that the 1922 Committee may be looking into hanging the rules on no-confidences votes, which could put Mr Johnson’s position under immediate threat.