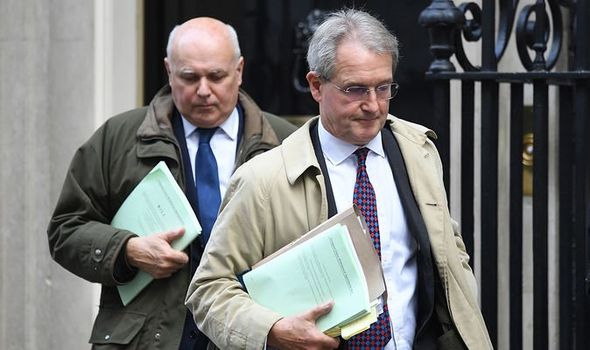 Standards Commissioner Kathryn Stone said people are “very angry” about the wages raked in by some backbenchers and the perceived conflicts to which it can lead. She said her office received “an awful lot of letters” from people concerned MPs are “getting away with things”.

Ms Stone and her team have been criticised over their handling of investigations.

Former Commons speaker John Bercow said the inquiry he faced for bullying was a “kangaroo court”.

But the move backfired and led to his resignation and a series of sleaze allegations.

Ms Stone said it had been a “really challenging time”.

“There is no prohibition on that but members of the public are very angry.”

She explained ministers can be less transparent than backbenchers as they are covered by a different code on registering gifts and hospitality.

But she told the Commons Committee on Standards: “It seems inconsistent to us and to the public.”