New rulings by the Federal Election Commission protect the flexibility of major social media companies to control political content shared on their platforms. 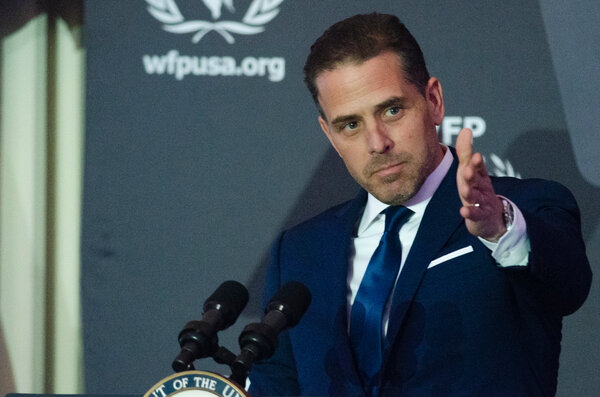 By Shane Goldmacher and Kate Conger

“So terrible,” President Donald J. Trump said of the move to limit the visibility of a New York Post article. Senator Josh Hawley, Republican of Missouri, said Twitter and Facebook were censoring “core political speech.” The Republican National Committee filed a formal complaint with the Federal Election Commission accusing Twitter of “using its corporate resources” to benefit the Biden campaign.

Now the commission, which oversees election laws, has dismissed those allegations, according to a document obtained by The New York Times, ruling in Twitter’s favor in a decision that is likely to set a precedent for future cases involving social media sites and federal campaigns.

The election commission determined that Twitter’s actions regarding the Hunter Biden article had been undertaken for a valid commercial reason, not a political purpose, and were thus allowable.

And in a second case involving a social media platform, the commission used the same reasoning to side with Snapchat and reject a complaint from the Trump campaign. The campaign had argued that the company provided an improper gift to Mr. Biden by rejecting Mr. Trump from its Discover platform in the summer of 2020, according to another commission document.

The election commission’s twin rulings, which were made last month behind closed doors and are set to become public soon, protect the flexibility of social media and tech giants like Twitter, Facebook, Google and Snapchat to control what is shared on their platforms regarding federal elections.

Republicans have increasingly been at odds with the nation’s biggest technology and social media companies, accusing them of giving Democrats an undue advantage on their platforms. Mr. Trump, who was ousted from Twitter and Facebook early this year, has been among the loudest critics of the two companies and even announced a lawsuit against them and Google.