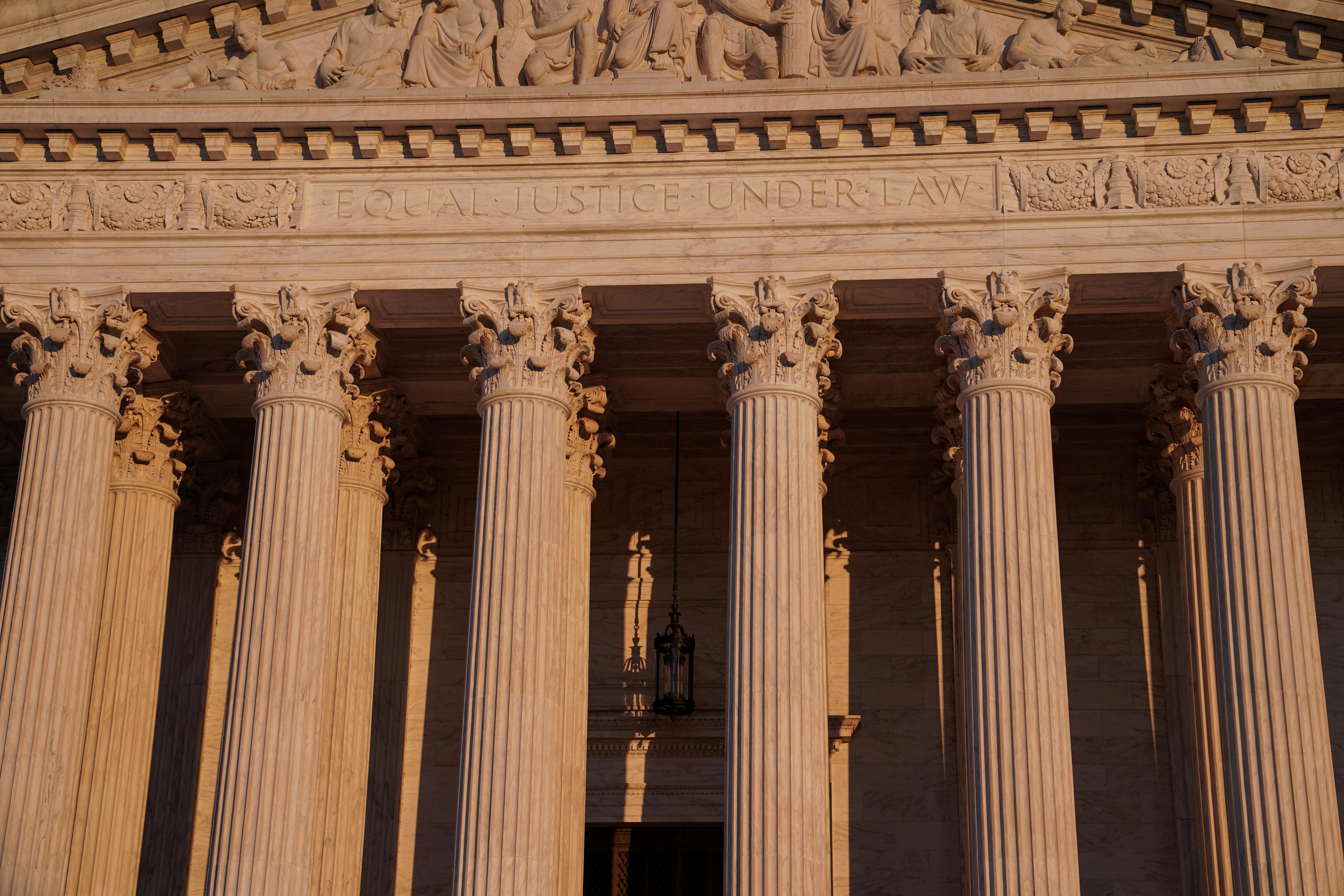 The Supreme Court on Monday ruled that the U.S. Constitution’s guarantee of trial by jury requires a unanimous verdict in serious crimes, handing a victory to a Louisiana man convicted of a 2014 murder in New Orleans.

The court’s 6-3 ruling means that Evangelisto Ramos, who was convicted on a 10-2 vote of the 2014 murder of Trinece Fedison, whose body was found in a trash can, will likely get a new trial.

Ramos was sentenced to life in prison without the possibility of parole.