WASHINGTON (Reuters) – U.S. Senator Ed Markey on Tuesday defeated Representative Joe Kennedy III in the Massachusetts Democratic primary, positioning himself to win another six-year term on Nov. 3 and a platform for a progressive agenda in 2021. 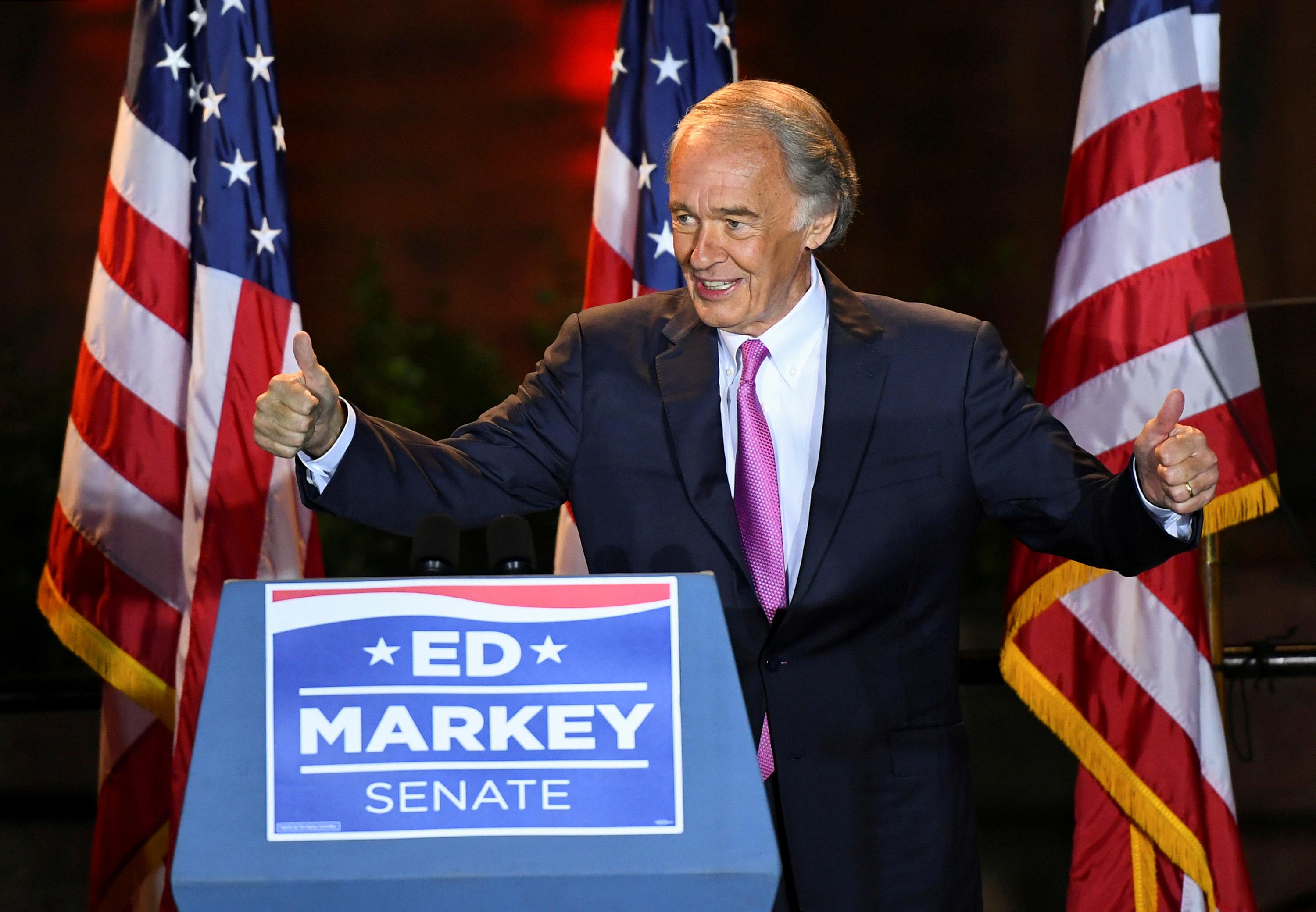 With his unsuccessful challenge, Kennedy became the first member of his fabled political family to suffer a defeat in a Massachusetts election for a congressional seat.

While his political stances aligned closely with Markey’s, Kennedy was seen as a favorite when he made his surprise announcement last September that he would leave the House of Representatives after eight years and try to stop fellow Democrat Markey’s nomination to run in the Nov. 3 election.

But Markey, who has been at the forefront of liberal causes ranging from stopping nuclear weapons proliferation to imposing strict new carbon emissions standards to curb climate change, mounted an aggressive campaign that was bolstered by progressive stars such as fellow Massachusetts Senator Elizabeth Warren and Representative Alexandria Ocasio-Cortez.

Incomplete results had Markey’s lead over Kennedy at 55.4% to 44.6%, according to a New York Times tally.

In his victory speech, Markey emphasized the urgency of tackling climate change after years of sputtering legislation.

“There will be no peace, no justice, no prosperity unless we stop the march to climate destruction. This is a matter of life and death,” Markey said.

With Markey’s deep legislative record after more than four decades in the House and Senate and no personal controversies, Kennedy had a difficult time convincing Massachusetts voters to dump the veteran lawmaker.

In public opinion polls, Markey, 74, was capturing the support of young voters in his run against Kennedy, 39, the grandson of slain Senator Robert F. Kennedy. His grand-uncle was President John F. Kennedy.

While progressives helped propel Markey to victory, they suffered stinging setbacks in other Massachusetts contests.

Since 2018, progressives running in other states have unseated some more moderate, veteran House Democrats.

In conceding defeat, Kennedy called Markey “a good man” and said his coalition of supporters “who do not have the luxury of accepting the status quo” will continue their fight for universal healthcare and civil rights improvements.