WASHINGTON (Reuters) – A U.S. judge on Wednesday signaled reluctance to allow the Justice Department to drop its criminal prosecution of Michael Flynn, tasking a retired judge with advising on whether the former Trump administration official should face an additional criminal contempt charge for perjury. 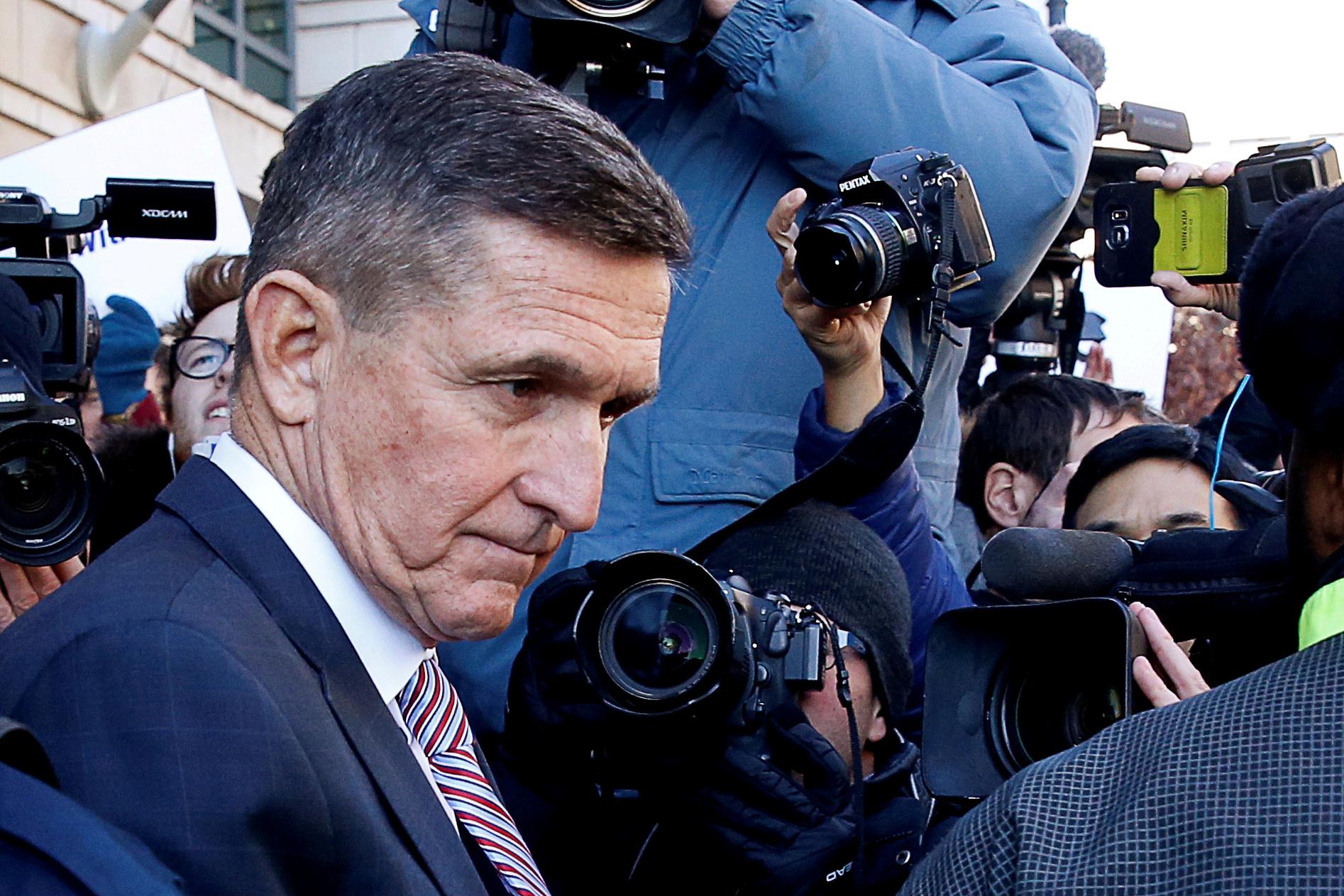 In a short written order, U.S. District Judge Emmet Sullivan in Washington asked John Gleeson, a former federal judge in New York, to present arguments in the case as an amicus curiae, or friend of the court.

Sullivan said he was seeking Gleeson’s recommendation on whether Flynn should face a criminal contempt charge for perjury because he testified under oath that he was guilty of lying to the FBI but then reversed course and said he had never lied.

Sullivan also said he wanted Gleeson to make the case for why a motion to dismiss the Flynn case filed by the Justice Department last week should be rejected.

The Justice Department’s bombshell May 7 decision to drop its case against Flynn came on the heels of growing pressure from Trump and Trump’s political allies who repeatedly accused the FBI of improprieties in how it handled the investigation.

Up until that point, the Justice Department had staunchly defended the FBI’s actions in the case.

Flynn, a retired Army lieutenant general who served as an adviser to Trump during the 2016 campaign, pleaded guilty in 2017 to lying to the FBI about his interactions with Russia’s U.S. ambassador Sergey Kislyak in the weeks before Trump took office.

However, later in the case he switched lawyers and tactics, accusing the FBI of tricking him and seeking to have his guilty plea withdrawn.

Attorney General William Barr in February revealed he had tapped Jeffrey Jensen, a federal prosecutor in Missouri, to work alongside career prosecutors to help review the case.

Jensen ultimately recommended that Barr abandon the case, which the department did in a filing on May 7, saying that the FBI’s Jan. 24, 2017 Flynn interview that underpinned the charges was conducted without a “legitimate investigative basis” and that Flynn’s statements were not “material even if untrue.”

Since then, Barr has met with staunch criticism by Democrats as well as former career prosecutors, who said his actions amount to improper political meddling and harm the integrity of the Justice Department.