WASHINGTON (Reuters) – The U.S. Energy Department said on Monday it has reached a settlement with South Carolina on removing weapons-grade plutonium by 2037 from a Cold War-era site and shipping most of it to a disposal facility in New Mexico. 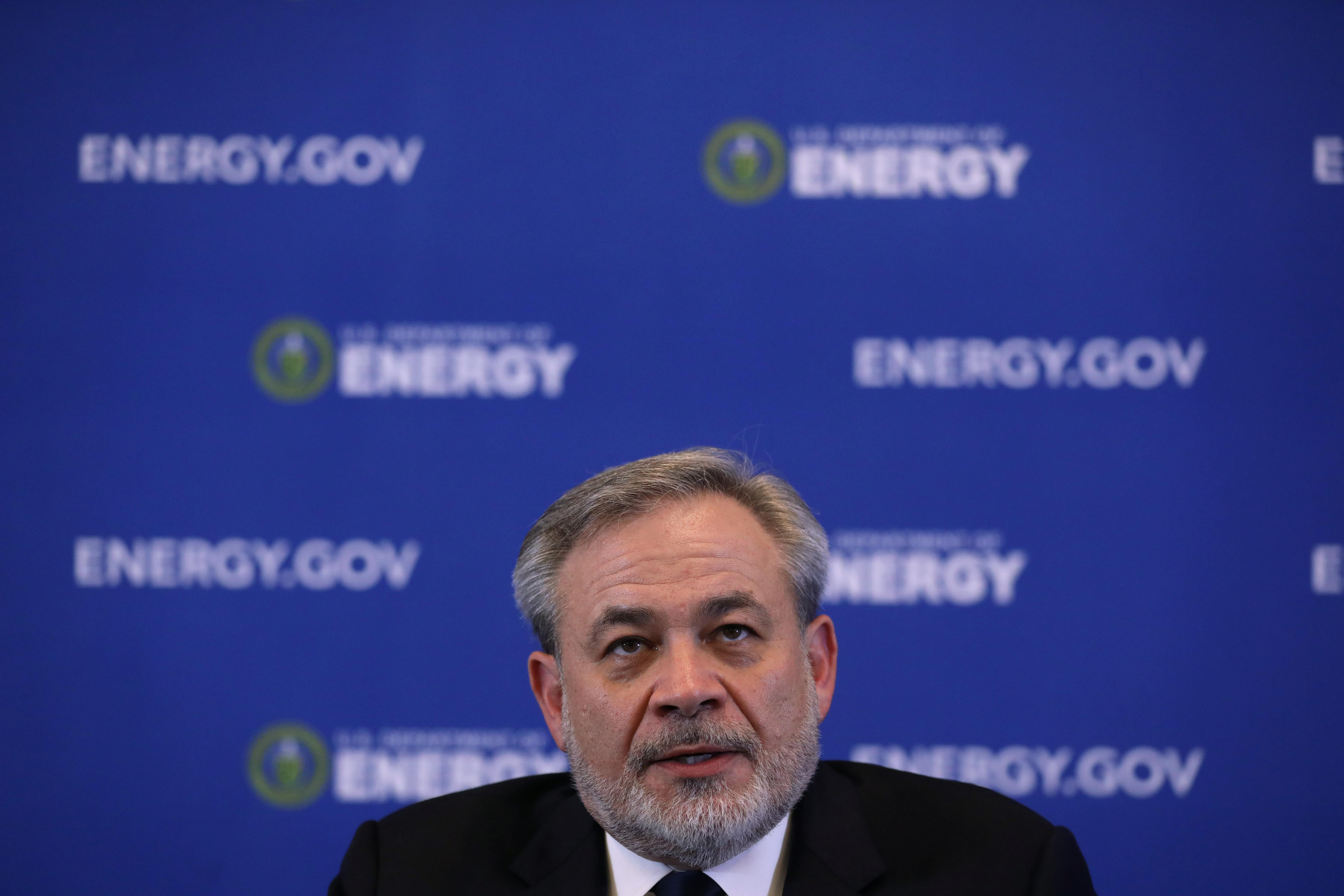 South Carolina, which had sued the energy department, will receive an upfront payment of $600 million. The state will waive its right to bring any more lawsuits over the plutonium until 2037.

“Today’s announcement is a guarantee to the people of South Carolina that plutonium will be removed safely from this state,” said U.S. Energy Secretary Dan Brouillette.

The U.S. government had planned to build a mixed oxide (MOX) plant to convert the material into fuel for nuclear power. But a MOX plant had never been built in the United States, and the Trump administration axed the program in 2018 saying it would cost about $48 billion more than $7.6 billion already spent on it.

That decision was a blow to South Carolina politicians, including Republican Senator Lindsey Graham, who had touted the jobs it would provide.

The department said 9.5 metric tons of plutonium will be removed from the Savannah River site. Much of the material will be sent to New Mexico, where it will be diluted and disposed of in a nuclear waste site near Carlsbad.

A notice in the Federal Register on Friday indicated that the department and its arm the National Nuclear Security Administration will dispose 7.1 metric tons at New Mexico’s Waste Isolation Pilot Plant.

The energy department was required by law to either build the MOX plant or remove the plutonium but it had done neither.

The U.S. government had secretly shipped here plutonium from South Carolina to Nevada sometime before November 2018, the Trump administration revealed last year. Democratic officials in Nevada were angered when they learned the news.

South Carolina Attorney General Alan Wilson said the deal was the largest single settlement ever in the state’s history. The deal will prevent the state from becoming a dumping ground for nuclear waste and the money will help its economy recover from the coronavirus pandemic, he said.