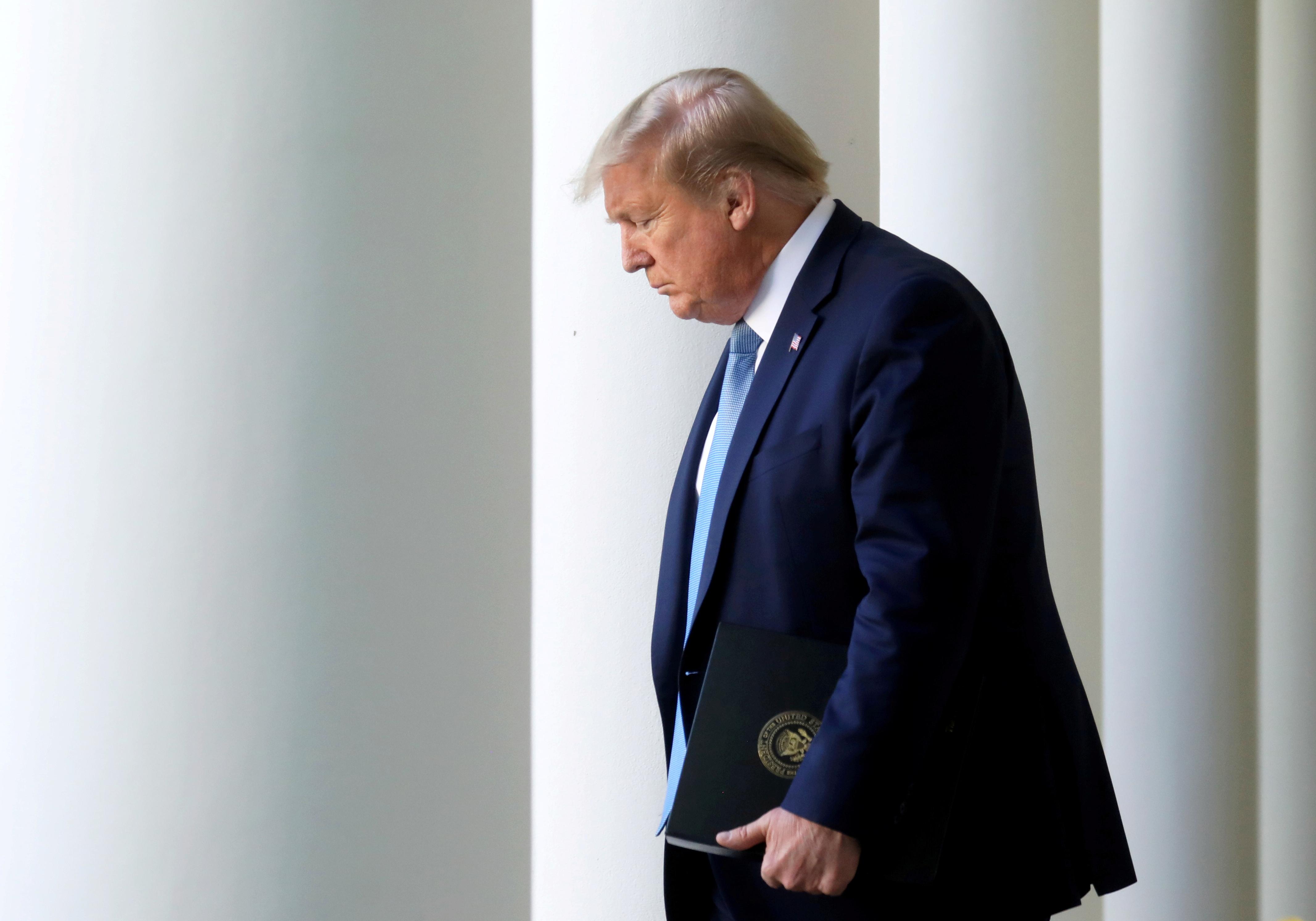 WASHINGTON (Reuters) – Parts of President Donald Trump’s guidelines for re-opening the U.S. economy amid the coronavirus pandemic trickled out on Thursday afternoon, revealing a three-phase plan that could allow some states to begin as early as this month lifting limits meant to contain the disease’s spread.

In the first phase of Trump’s guidelines, to be publicly unveiled on Thursday evening, larger venues like restaurants and movie theaters could operate again with strict social distancing, according to a copy seen by Reuters. Non-essential travel could resume and schools could open their doors again in phase two. In phase three medically vulnerable people could resume public interactions.

The New York Times reported that Trump told governors of states that some could re-open their states by May 1 or earlier. He was also expected to soon announce hiring plans for tracking the disease’s spread, according to the Times.