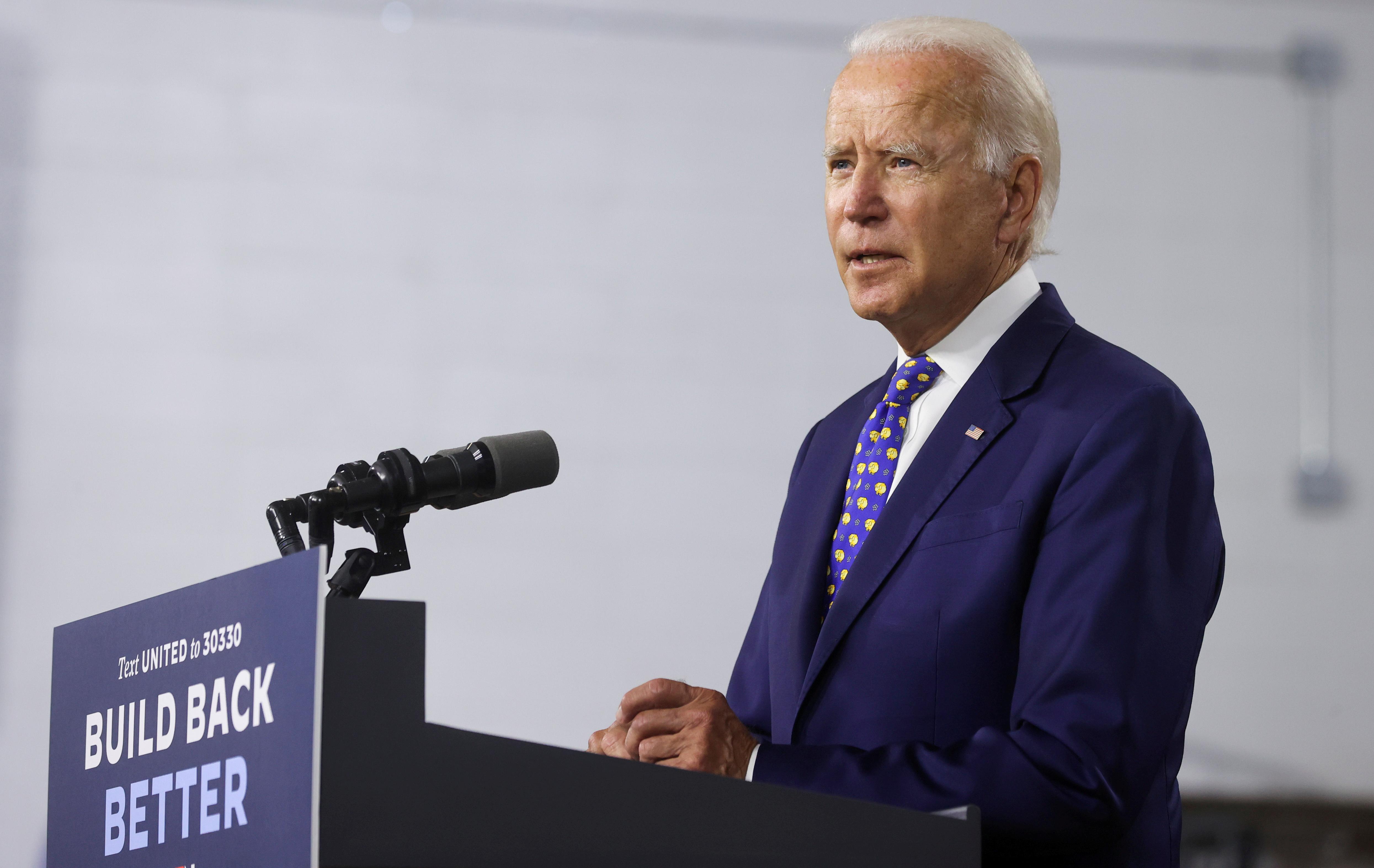 The result allows Trump to enter the final stretch of the U.S. presidential campaign with a slim, but intact, cash advantage.

Trump and party-backed groups now have more than $300 million to spend on advertisement, door-knocking organizers and other political expenses, they said, compared with Biden’s $294 million.

Democrats and Republicans are set to host their conventions this month. The made-for-television pageants have been scaled back due to the novel coronavirus, which has hit the United States particularly hard, but are still expected to be watched by millions of Americans starting to pay serious attention to the long race to the White House. The election takes place on Nov. 3.

“The enthusiasm behind President Trump’s re-election continues to grow as July’s massive fundraising totals prove,” said Bill Stepien, who was recently installed as Trump’s campaign manager to engineer a turnaround as the president’s national poll numbers sagged under the weight of the pandemic.

The Biden campaign’s money haul was near its record June number, when it beat Trump’s fundraising for the second straight month. The campaign wants to keep up that momentum as it charts a far more expansive – and expensive – effort to compete in states like Texas, Arizona and Ohio, once viewed as long-shots.

Despite falling short of Trump’s number, Democrats have largely put the race on an even footing after starting with a substantial fundraising gap against Trump.

Earlier on Wednesday, Biden’s campaign announced plans to spend more than $280 million on television and digital advertising by Election Day, a figure that would all but guarantee that the Trump-Biden showdown will be the most expensive U.S. election in history.

“The Biden campaign is on the march, building off the incredible momentum from this summer with another lights-out fundraising month,” said Jen O’Malley Dillion, Biden’s campaign manager.

Neither campaign’s figures include the millions in fundraising being done by outside groups that support either candidate.