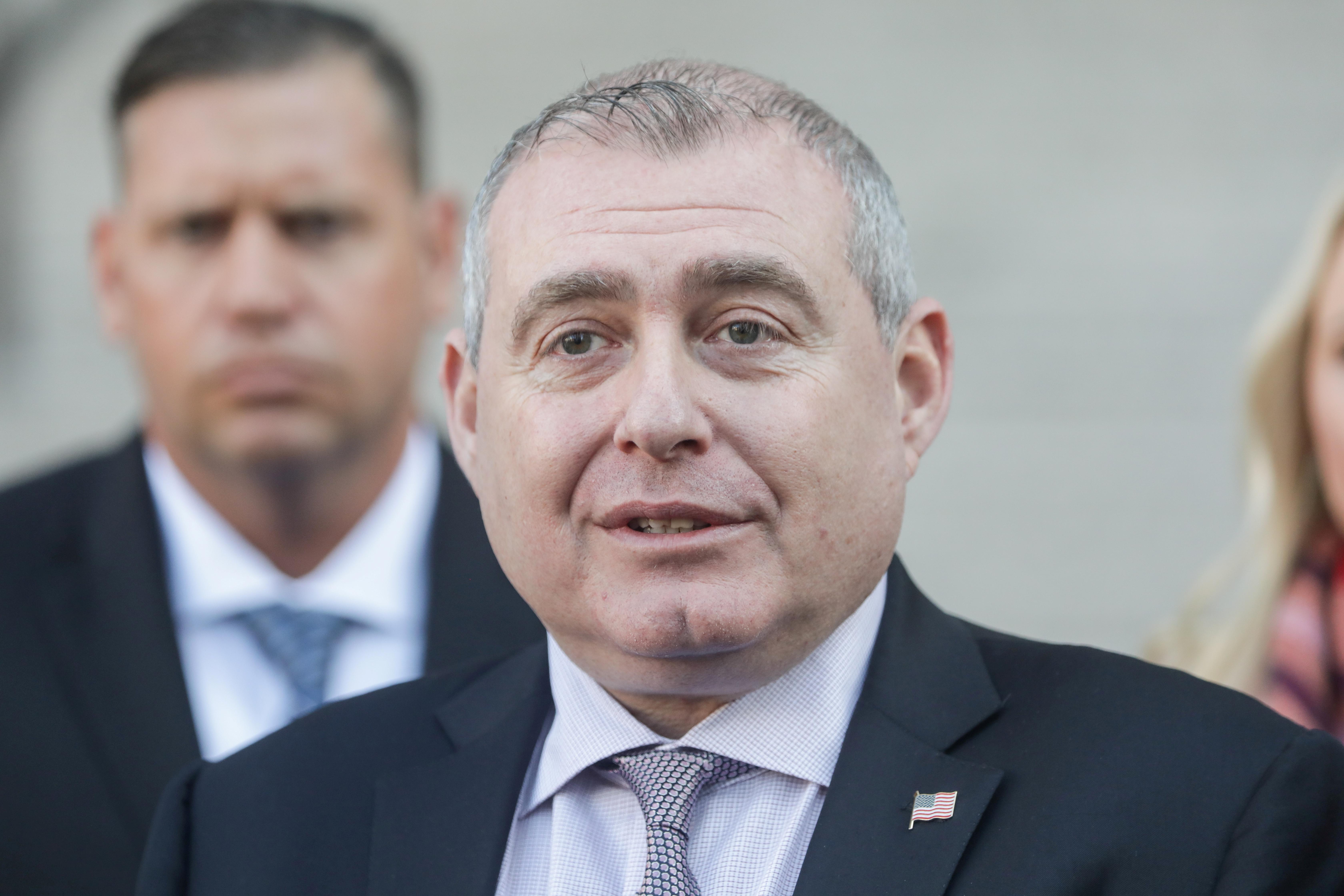 In a letter to U.S. District Judge Paul Oetken, who presides over the case, U.S. Attorney Geoffrey Berman in Manhattan said the government did not object to a defense proposal to adjourn the trial until February 2021 from Oct. 5, 2020.

Berman said pandemic-related travel and social distancing restrictions have limited the availability of witnesses and grand jurors, causing the government to push back its timeline to possibly amend the October 2019 indictment.

He also said the restrictions have made it harder for Parnas and Fruman to prepare their defenses.

The Ukraine-born Parnas and Belarus-born Fruman were charged over their alleged use of a shell company to make an illegal $325,000 donation to a committee supporting Trump’s re-election.

Giuliani has not been criminally charged and has denied wrongdoing.

Two other defendants, David Correia and Andrey Kukushkin, also face charges in the case, over a separate alleged scheme to channel donations to U.S. politicians from a Russian businessman to support a proposed marijuana business.

All the defendants have pleaded not guilty.