The Treasury minister defended Liz Truss and Chancellor Kwasi Kwarteng after a bruising week for the new Government. Speaking to Sky News, Andrew Griffith insisted it is a “difficult time for all developed economies” and that the UK was not alone in dealing with a financial crisis. He pointed to inflation figures released yesterday in Germany that showed unprecedented levels in the country.

Sky News anchor Anna Jones said: “We have had chaos on the markets, we have seen the pound slump.

“Chaos in the bond market as well, which has seen an unprecedented move by the Bank of England to intervene

“What did spook the markets, what’s the reason?”

Mr Griffith responded: “We have seen difficulties in lots of international markets.

“This week the UK has been quite challenging but the German inflation figures that came out yesterday were an unprecedented level of inflation at 11 percent.”

JUST IN: ‘The pound has plummeted!’ Biden administration hits out at Truss 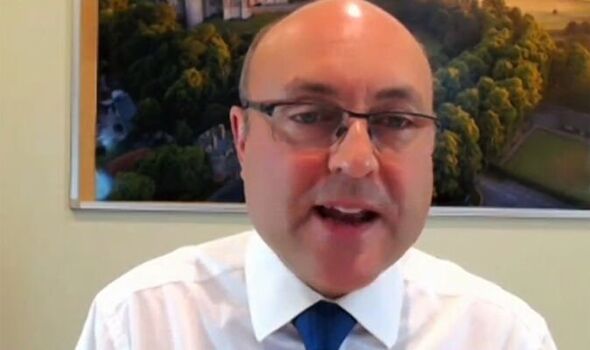 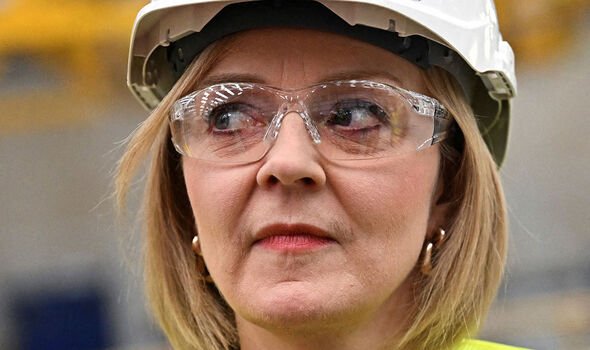 He continued: “That s the highest since the single currency came into being and I suspect one of the highest in German history.”

Former chief whip Julian Smith argued that “the Government must scrap the 45p, and take responsibility for the link between last Friday and the impact on people’s mortgages”.

Mr Griffith hit back, adding that the government has taken “decisive steps” to deal with the energy crisis. 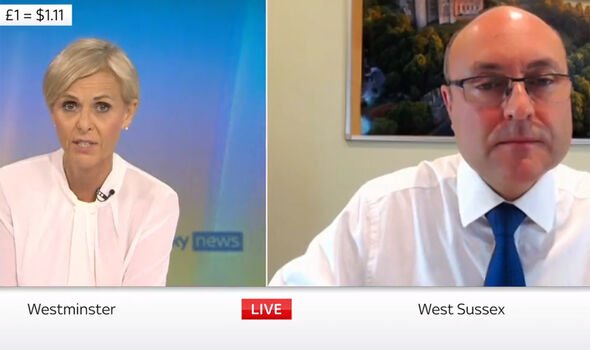 He also hit out at Labour, claiming that they “committed themselves to increasing the energy insecurity of this country” during their conference in Liverpool.

Mr Griffith later told the BBC that Germany’s inflation was “higher than in the UK”.

German inflation soared to double-digit levels for the first time in more than 70 years, sparking concern and panic among analysts.

Leading economists told the Finacial Times that Europe’s biggest economy could shrink by up to 7.9 percent next year in a worst-case scenario. 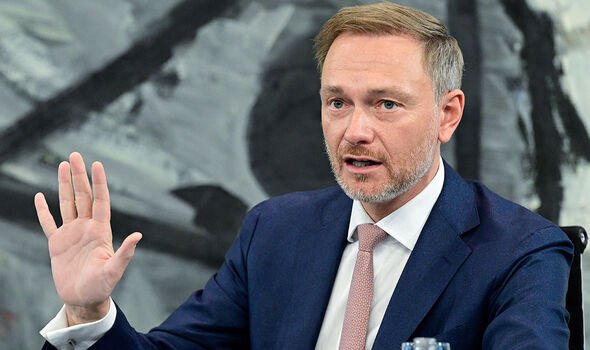 Thursday’s inflation figures of 10.9 percent is the first time German inflation has reached double-digit levels since 1951.

The increase is expected to lift overall eurozone inflation to a new record of 9.7 percent.

Despite the crisis, the German finance minister took the time to mock the UK’s own financial turmoil.

Christian Lindner vowed on Thursday that he will not follow the UK “down the path of an expansionary fiscal policy”.