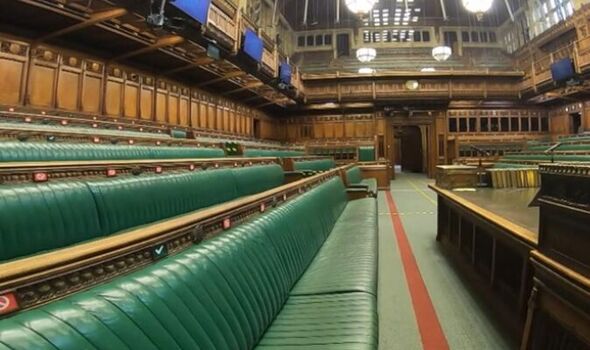 The politician is thought to still be in custody after being accused of the abhorrent offences.

It comes amid a string of stories of sleaze and sexual assaults surrounding MPs.

Two by-elections were triggered today in the wake of other scandals engulfing the House of Commons.

Wakefield’s Imran Ahmad Khan was forced to step down after being convicted of sexually assaulting an underage boy, while Neil Parish quit his Tiverton and Honiton seat after he admitted watching pornography in Parliament.

Votes are expected to be held to elect new MPs in both constituencies on June 23.

Regarding the latest incident, a Met police spokesperson said: “A man was arrested on suspicion of indecent assault, sexual assault, rape, abuse of position of trust and misconduct in a public office.”

According to The Sun, the alleged offences were committed between 2002 and 2009 in London.

The Met Police are understood to have first received a report of the allegations in January 2020 and have been investigating ever since.

The MP has been asked to stay away from Parliament by the Tory whips office, which is in charge of Parliamentary discipline.

A spokeswoman said: “The Chief Whip has asked that the MP concerned does not attend the Parliamentary Estate while an investigation is ongoing.

“Until the conclusion of the investigation we will not be commenting further.”