Mr Johnson has faced increased pressure from members of the 1922 Committee following the introduction of the UK Internal Market Bill this week.

The Prime Minister will attempt to win over the group by insisting the legislation is necessary for the UK.

Despite fears of a no deal, No 10 has maintained an agreement between the UK and EU is still possible.

According to ITV News reporter, Paul Brand, 250 MPs will participate on the call this evening.

During the call, the line allegedly went down causing former ERG chair, Steve Baker to offer to proceed.

However, the former Prime Minister quickly hit out at the suggestion.

The group of backbench MPs have expressed their fear the UK’s reputation could be severely damaged by the new legislation. 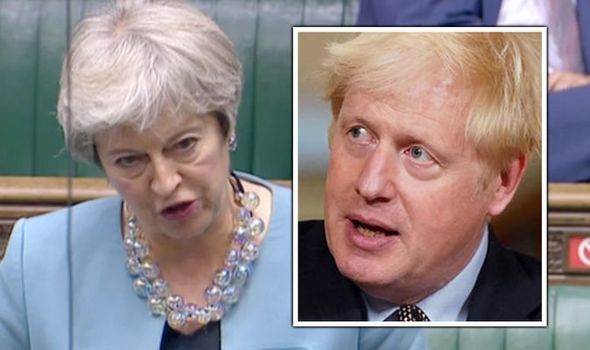 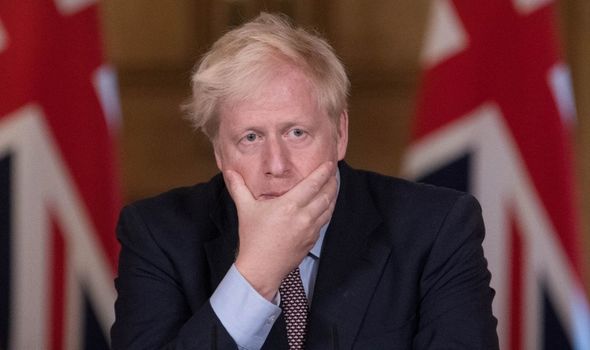 Northern Ireland Secretary, Brandon Lewis admitted in the Commons this week the bill does violate certain elements of the withdrawal agreement.

The Government has insisted the Internal Market Bill is intended to maintain trade between the devolved nations.

However, controversy erupted amid accusations it now violates elements of the withdrawal agreement on custom relations between Northern Ireland and Great Britain.