Dover: 'Nonsense' to blame Brexit as a concept says Epstein

A Vine panellist hit out at people claiming the cause for the disruption at the Port of Dover is Brexit. Since the travel chaos at the Port of Dover, the UK and French Governments have blamed one another for the massive queues and delays caused by the stamping of passports at most entry and exit points. While French Transport Secretary Clément Beaune said the cause was Brexit, Conservative hopeful – and Foreign Secretary under Boris Johnson’s Government – Liz Truss said the backlog was due to the lack of French customs officers in Dover.

Seeking to determine the exact cause for the Dover chaos, journalist Angela Epstein said: “We’ve never been part of the borderless Schengen zone.

“There’s always been some kind of paper stamping.

“We’ve got the sheer volume, the start of the school holidays, and whether the border has been adequately funded by the French at this end in order to process that number of people. 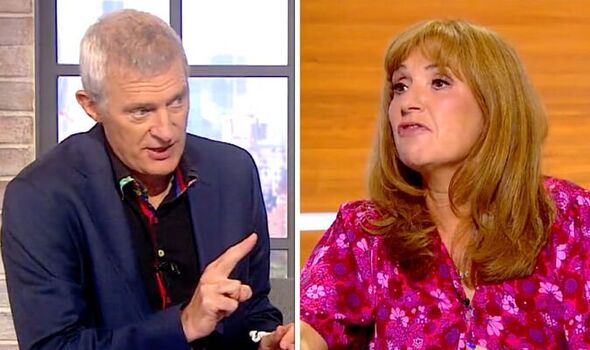 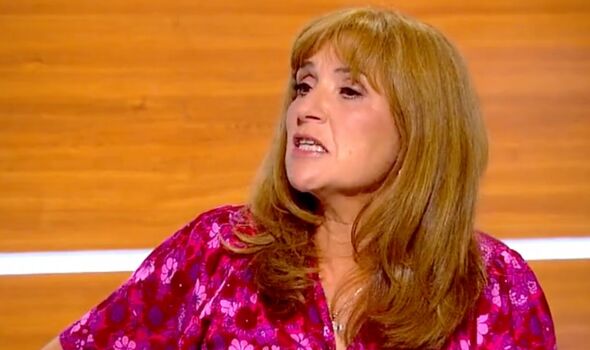 Jeremy Vine jumped in, saying: “That’s Brexit. You see that’s us being waterboarded by the French.” 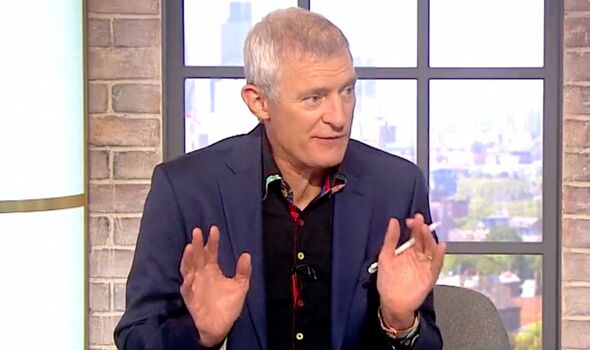 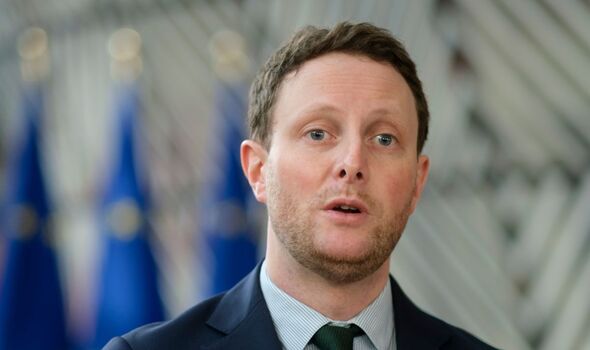 Ms Epstein continued: “And that’s an issue. You can’t use that broad brush all over the place. But if you’re blaming Brexit as a concept in saying: ‘We shouldn’t have left the EU.’ Then, this is absolute nonsense.”

Mr Vine explained: “Look, I’m not saying that it’s definitely spite. But you’ve got to factor in that it’s massively in the interest of European countries to make it look difficult to leave. So…”

Ms Epstein cut him off, blasting: “So, we should never have agency over our border because…” 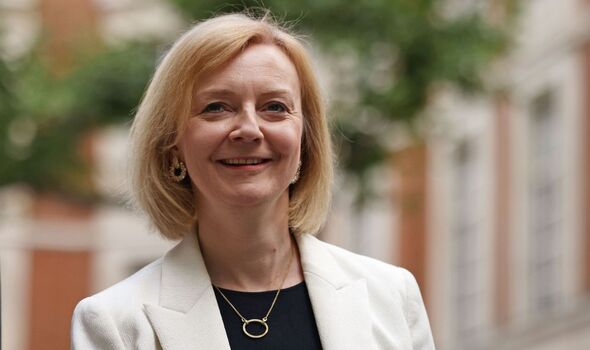 Mr Vine interjected: “Well, we’re going to have to prove that it isn’t as bad as everyone thought.”

Britons heading on holiday by ferry faced hours of wait at the Port of Dover last Friday, with the port’s chief executive Doug Bannister declaring a “critical incident.”

In another blow to Liz Truss, French Transport Minister Clément Beaune tweeted: “France is not responsible for Brexit,” adding that French authorities are already fully engaged in border controls.