And Jenny Gilruth, the Scottish Government’s Europe Minister, has even compared the situation to the Windrush scandal, which saw people who came to the UK from the Caribbean as children deported decades later because they were unable to provide official documentation. The current deadline is June 30 and Mrs Gilruth said thousands of those eligible in Scotland have not yet applied.

She said those who do not apply before the cut-off date will have their lives “turned upside down”.

Applying to the EU Settlement Scheme (EUSS) will afford them legal status to carry on living and working in the UK now the Brexit transition period and freedom of movement has ended.

Ms Gilruth said: “The risks for EU citizens who do not apply to the EUSS by the 30 June deadline will be life-changing. 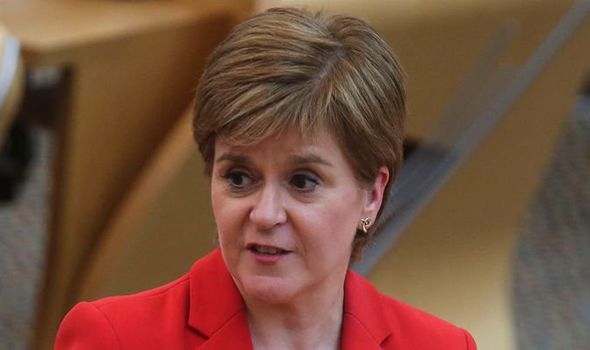 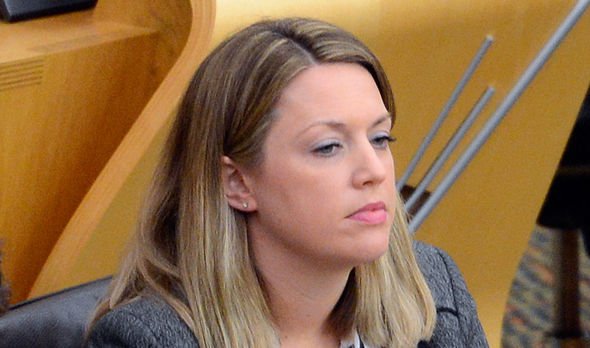 “They won’t be able to work, study, claim benefits, drive a car or open a bank account.

“In short, their lives will be turned upside down.”

She added: “We know that thousands of eligible fellow citizens living in this country have yet to apply – I call on the UK Government to therefore extend that 30 June deadline. 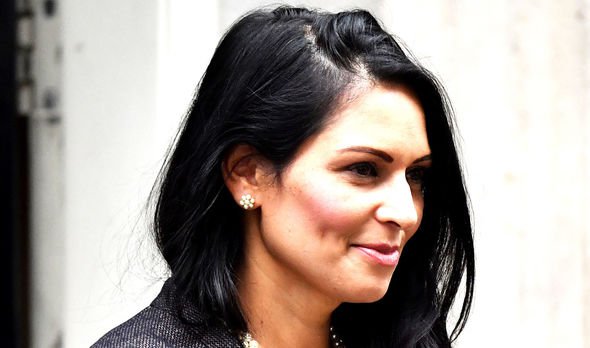 “In my view, this is a simple and practical way of avoiding another Windrush scandal.”

Mrs Gilruth said: “The Scottish Government stands ready to do all we can to help citizens who do not apply, and my message to everyone from the EU who lives and works here remains this: Scotland is your home, you are our family, and we want you to stay here with us.

“But, until the UK Government extends the deadline for their EU Settlement Scheme, I must, sadly, reiterate that it remains critical that all EU citizens complete an application by 30 June 2021.” 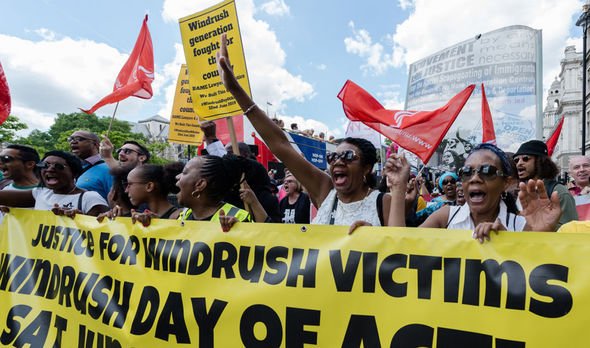 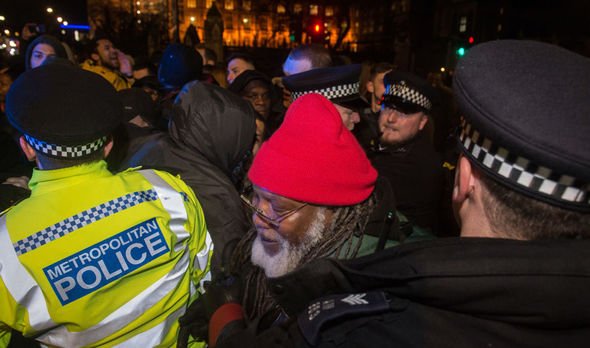 The latest figures show 5.4 million applications have been made to the scheme, with more than 4.9 million grants of status.

Earlier this month, the Home Office launched an information campaign urging EU citizens living in the UK to apply for its settlement scheme as soon as possible.

The EU Settlement Scheme is a free scheme which enables EEA and Swiss citizens resident in the UK by the end of the transition period, and their family members, to obtain the status they will require in order to live and work in the UK. 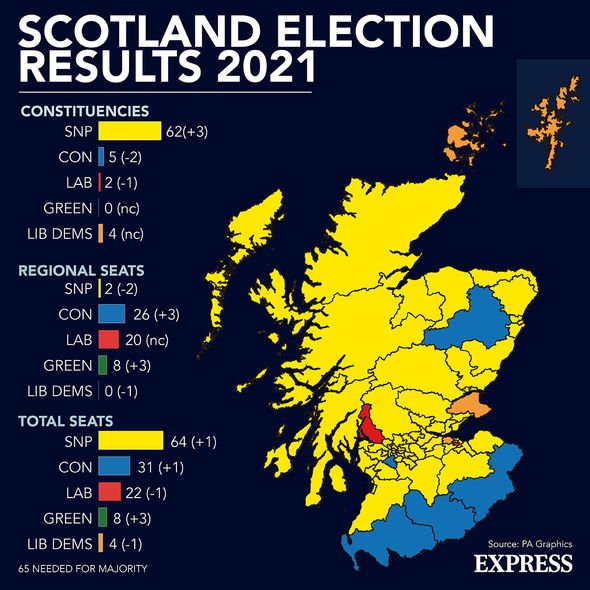 Applicants only need to complete three key steps – prove their identity, show that that they live in the UK, and declare any criminal convictions.

According to the latest published statistics up to the end of April 2021, there have been more than 5.4 million applications and more than 4.9 million grants of status.

Speaking in February, Home Secretary Priti Patel said: “It is fantastic news that over five million applications have been made to the hugely successful EU Settlement Scheme. 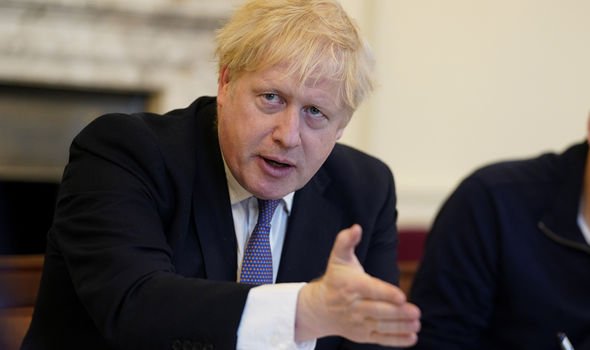 “It’s the biggest scheme of its kind in UK history and will mean European citizens and their families can continue to call the UK home.”

Minister for Future Borders and Immigration Kevin Foster added: “It’s great news there have been more than five million applications to the EU Settlement Scheme ahead of the 30 June deadline.

“My message to European citizens and their family members is simple – apply now and join the millions who have already been through the simple process to secure their status.

“There is plenty of support available and the new funding announced today means no stone will be left unturned in ensuring everyone gets the help they need.”