It follows a £15million investment at the company’s Bournville site in Birmingham. Mondelez, owner of the brand, will shift the production of 12,000 tonnes of chocolate from the continent to the UK next year.

While the move will create no new jobs, the relocation of production will be viewed as a boost for Brexit Britain and proof companies won’t relocate en masse to the continent now the UK is out of the single market.

In the 2016 Remainers predicted a huge surge in the number of companies relocating as a result of Brexit.

The move of Dairy Milk production to Britain has been welcomed by trade union’s as a “vote of confidence in the UK workforce”.

Joe Clarke of Unite said: “To complete consultations and negotiations to deliver this fantastic investment, even in the midst of the Covid restrictions, is a credit to the trade union representatives, the members and the business.” 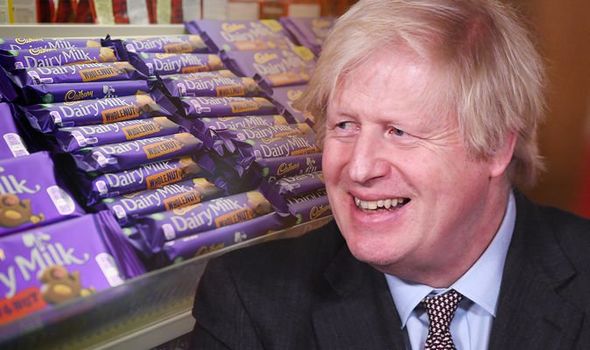 Business Secretary Kwasi Kwarteng described it as “a sweet piece of news”.

As many as 35,000 tonnes of Cadbury Dairy Milk are already made at the UK factory.

An additional 125 million bars of the chocolate will now be made in Birmingham.

Louise Stigant, UK head of Mondelez, said: “At a time when manufacturing in the UK is facing significant challenges, it has never been more vital to secure the long-term competitiveness and sustainability of our business.

“This investment will continue the modernising of our production processes at Bournville and ensure we are meeting the need for a highly efficient and robust supply infrastructure for our iconic Cadbury Dairy Milk tablets.”

A small number of Dairy Milk bars will continue to be produced in Ireland, Germany, Hungary and Poland. 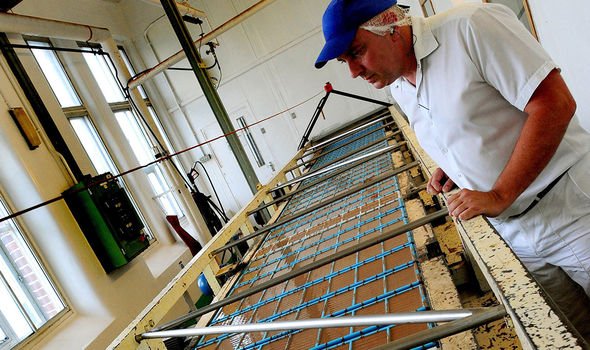 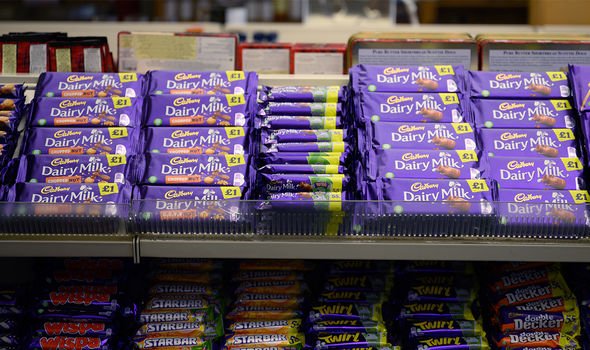 The Bournville site employs 1,300 people out of a 4,000 strong workforce across the UK.

Birmingham is the birth of the Cadbury brand and was where founder John Cadbury first opened his grocer’s story in 1824.

The Bournville production site was opened half a century later in 1879.

Mrs Stigant said the move back to Bournville was “a creative way of bringing Cadbury Dairy Milk back to the UK, which we are proud of – it will also give another 50 seasonal workers a significant, guaranteed minimum time of work.”

She added: “We are making sure we can continue to be a world-class chocolate manufacturer so we are really trying to improve the facilities at Bournville.”

Since 2014 Mondelez has invested £80million to modernise production at the Birmingham based factory.

While the news of investment in more production is a boost for the UK, it comes as manufacturing in Britain hit its slowest pace in three months in January due to the latest coronavirus lockdown.

The market was close to stalling due to the new restrictions, with a massive drop in the IHS Markit/CIPS manufacturing Purchasing Managers’ Index.

Rob Dobson, director at IHS Markit, said: “Whereas many countries are seeing manufacturers provide much-needed support to economic growth as the service sector is hit by Covid-19, the UK’s manufacturing sector has come close to stalling.”