The SNP politician attempted to undermine the Brexit trade deal struck with the European Union last month as he challenged the notion of there being a “sea of opportunities” for Scottish fishermen out of the bloc. Mr Blackford claimed an independent Scotland would allow the fishing community to recover from the impact the deal has had so far on the sector. But Boris Johnson was quick to turn around the attack on the SNP’s Westminster leader, noting the UK Government had provided Scotland with plenty of funds to support fishermen.

Mr Johnson also warned SNP plans to rejoin the European Union after independence would only increase the troubles the fishing community has been facing over recent years. 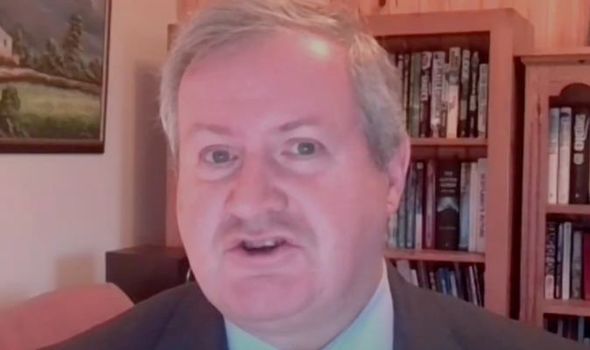