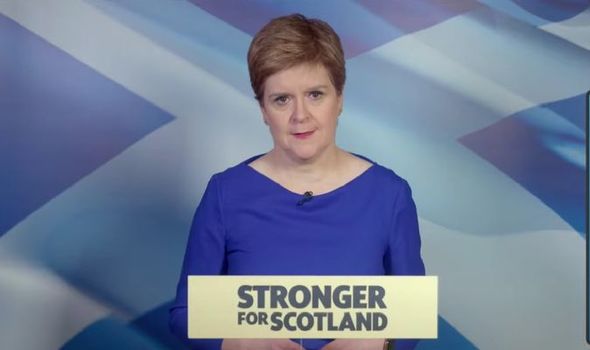 The SNP will table a motion of censure over the leadership of the Prime Minister from Westminster on Tuesday. The party’s Westminster leader Ian Blackford said: “Unless he faces consequences for his disastrous actions, he won’t just think he’s gotten away with the mess he has made of the last few months – he will think he can do it all over again”. The party announced that the motion was to be brought because the people of Scotland have “no confidence” in Mr Johnson’s leadership, but they later clarified that the action it will not be a formal motion of no confidence. Ms Sturgeon will address her supporters ahead of this action at the SNP party conference at 12pm.

SNP to table a motion of censure

The SNP has announced its intention to table a motion of censure in Westminster on Tuesday.

The party’s Westminster leader Ian Blackford said: “It is sometimes worth reminding ourselves that Boris Johnson has now headed up this shambolic Tory government for a little over two years.

“Month after month, scandal after scandal and still independent investigation to hold those responsible to account.”

He said his party would act as the “real opposition” by tabling a motion rebuking the prime minister on Tuesday.