The Sky News presenter suggested recent data does not support his claim about the rate on infection spiking up in the Greater Manchester area. Mr Jenrick insisted the Government had to push ahead with the tier-three coronavirus restrictions in the region because of the concerning rise in fresh infections. But Ms Burley hit out at the Conservative frontbencher as she said it “blatantly isn’t” the case.

Mr Jenrick said: “The number of cases, in fact, was rising up the age bracket to those people who were in greater danger of ill health.”

The broadcaster could be heard commenting: “It’s gone down.”

The Housing Secretary disputed her claim, adding: “The number of cases rising in some parts of Greater Manchester. It seems there’s some evidence of it plateauing in the centre of Manchester, perhaps linked to universities.”

However, Ms Burley intervened again: “In Salford as well. You’re saying it’s going up and blatantly, it isn’t.

JUST IN: Andy Burnham SAVAGED for ‘playing politics’ after Manchester forced into lockdown 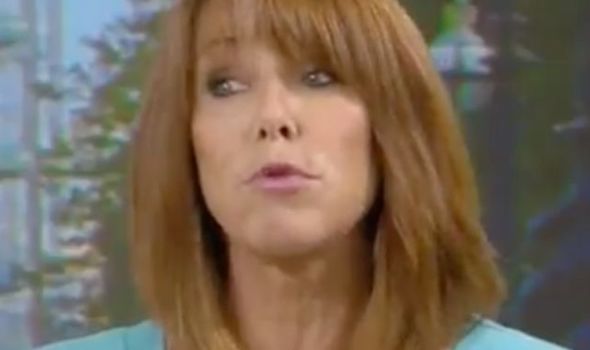 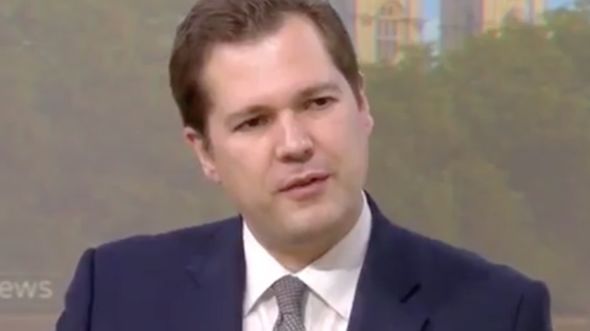 “The rate of infection has gone down. Number’s are from Public Health England.”

Mr Jenrick hit back: “I’m not sure what statistics you’re actually looking at there because the very public health advice that I received from the NHS, from NHS England and the Chief Medical Officer is that this was a serious and deteriorating situation in Greater Manchester.

“And that we needed to act. Actually, in honesty, we should have acted a few days ago but we hadn’t been able to reach an agreement with the mayor of Greater Manchester.

“We wanted to do that. You see that we’ve been able to do that, I think very successfully, with other mayors and local leaders, particularly in the northwest, like in Liverpool City Region.” 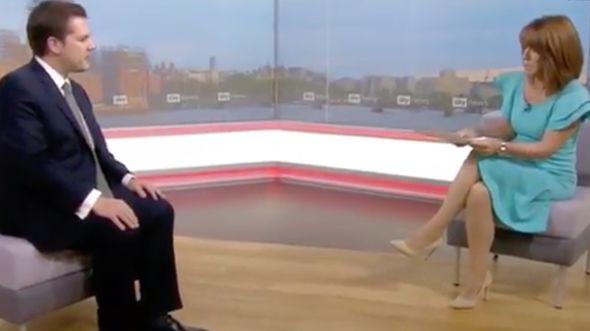 Mr Jenrick insisted the £60 million the Government had proposed to support the Greater Manchester area will remain on the table despite local authorities urging fro more funds.

He also said talks with other northern leaders have been progressing well, suggesting additional restrictions could be in the workings for Sheffield and South Yorkshire.

The Conservative frontbencher told Ms Burley he is hoping the Government is “on the cusp of an agreement with South Yorkshire”.