Suzanne McLaughlin, who is standing in Glasgow ahead of next week’s Holyrood elections, made a series of remarks on social media in 2015 that have sparked outrage. Her comments have been criticised by Jewish leaders and anti-Semitism campaigners in Scotland who are demanding the SNP launch an investigation into her online activity.

Ms McLaughlin made a series of outlandish statements on Twitter.

She said: “Lest anyone be in any doubt.

“Zionism is akin to fascism. #genocide.”

In another tweet she wrote: “Israel is a terrorist state.” 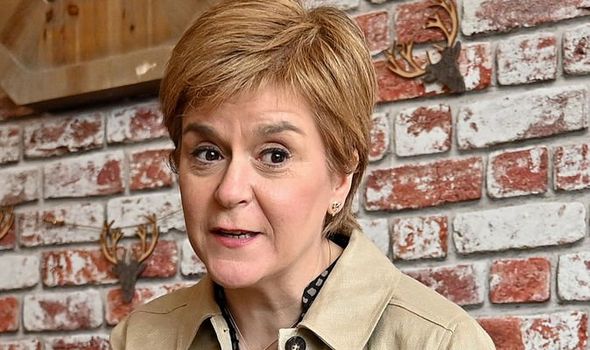 Two other SNP candidates have also been accused of anti-Semitism in recent weeks.

A spokesman for the Campaign Against Antisemitism said: “This is the third report of deeply concerning comments from an SNP candidate in as many weeks.

“The SNP has adopted the international definition of anti-Semitism, which clearly states that it is anti-Semitic to deny the Jewish people to their right to self-determination or compare Israelis to Nazis.

“Nobody should be making such comments, let alone a candidate in an election. 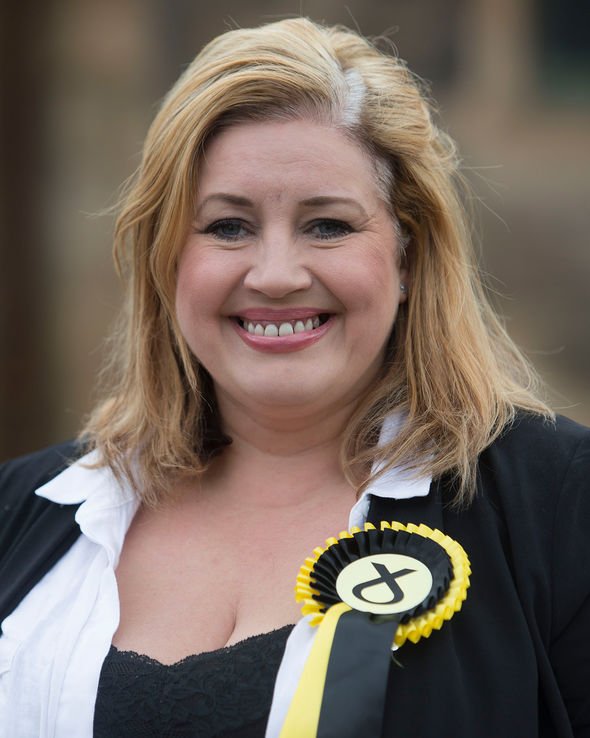 A spokesman for the Glasgow Jewish Representative Council added: “This is unacceptable language for a parliamentary candidate to use.

“We expect all political parties to have in place robust vetting procedures for their candidates.

“The SNP need to investigate the matter fully and take appropriate action.” 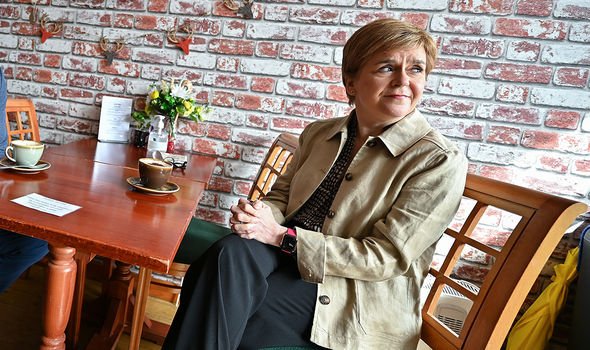 However, despite the calls for action, the SNP has defended its candidate.

While saying Ms McLaughlin had apologised for her remarks, they said the comments did not amount to anti-Semitism.

An SNP spokesman said: “Suzanne McLaughlin apologises for her choice of words in these six-year-old tweets, which she has now deleted.

“She remains a strong advocate for Palestinian rights, and at no point in her comments did she suggest that Israel has no right to self-determination.

“The SNP supports a two-state solution, as endorsed in the Jewish Manifesto for Scotland.”

It comes the day after it emerged Labour has been forced to suspend over half of its councillors in Peterborough over accusations of anti-Semitism.

Nine of the party’s representatives are facing investigation for remarks they made, although the exact nature of the allegations remains unclear.

A Labour Party spokesperson said: “The Labour Party takes all complaints of anti-Semitism extremely seriously and they are fully investigated in line with our rules and procedures and any appropriate disciplinary action is taken.

“We are determined to root out all forms of anti-Semitism from our party and it is testament to our commitment to zero tolerance that we will not be influenced by an election timetable.”