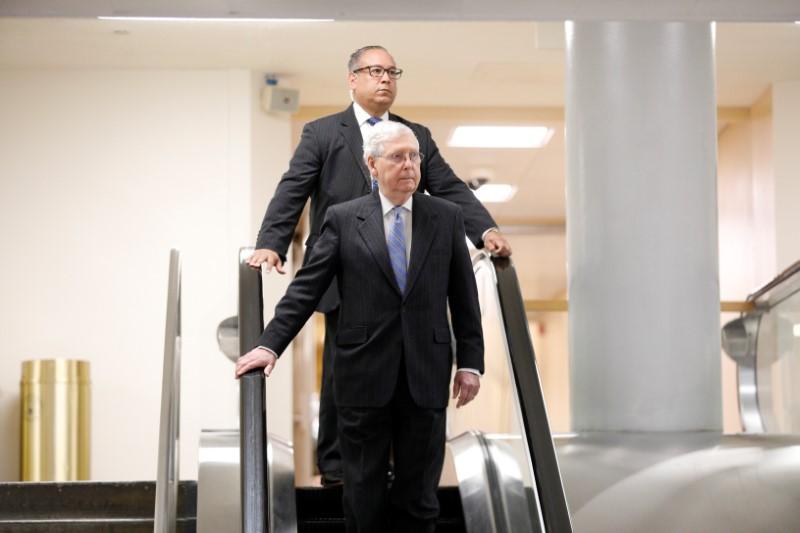 Senate Appropriations Committee Chairman Richard Shelby said Republicans could unveil the proposed stimulus legislation late Wednesday or early Thursday. The proposal would be the latest in a series of measures in Congress to help Americans and businesses through the health crisis.