Indyref2: Sarwar hits out at Russell for ‘ridiculing’ experts

The United Nations Convention on the Rights of the Child (Incorporation) (Scotland) Bill and the European Charter of Local Self-Government (Incorporation) (Scotland) Bill were passed in the weeks leading up to the parliamentary recess. But UK ministers said the UK Government will refer two Bills passed unanimously by the Scottish Parliament to the Supreme Court over concerns it is outwith Holyrood’s powers.

Before the passage of the Bill, Scottish Secretary Alister Jack wrote to the Deputy First Minister to ask for changes to be made to the children’s Bill, which was proposed by the Scottish Government.

No changes were made to the Bill, which aims to ensure no public body in Scotland can infringe upon the rights laid out in the charter, leading to its referral to the Supreme Court on Monday.

It provides the principle and authority of local self-government shall be recognised in laws and that councils are to be elected by members of the public. 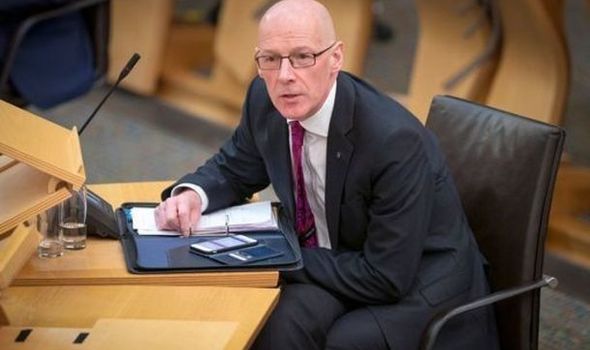 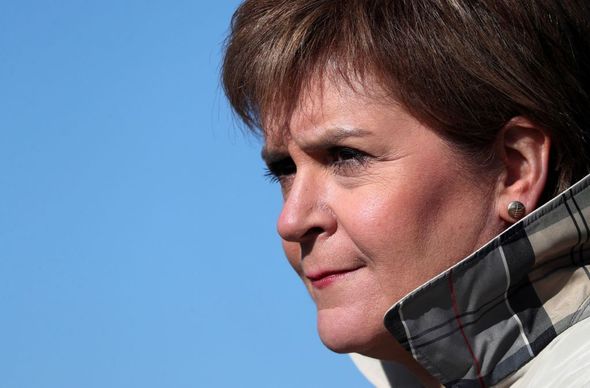 SNP ministers will be expected to give councils additional powers under the EU Charter because the Scottish Government wields too much control over local authorities under the laws put forward by independent MSP Andy Wightman.

But John Swinney, Scotland’s Deputy First Minister pledged the Scottish Government would take the fight to court if necessary and urging opposition parties to support their plight.

In a statement last night, he said: ”Only the UK Tory Government could take issue with legislation which builds children’s rights into the fabric of decision-making in Scotland, and shifts power out of the hands of ministers and into the hands of children themselves.

“This shows a stark contrast between an SNP Government committed to protecting the rights of every single person who lives here – and a Westminster Government which wants to block world-leading legislation so that they can continue doing things which violate the rights of children and young people under the UNCRC.” 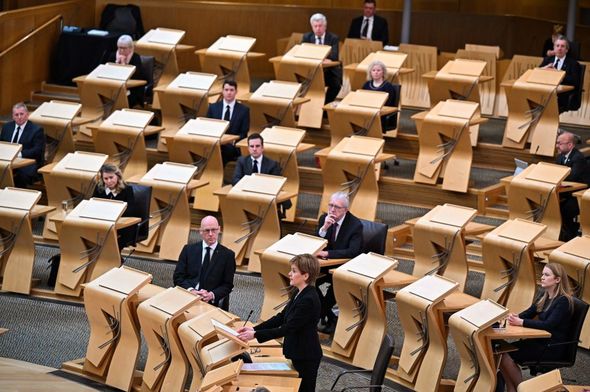 He added: “If re-elected, I commit to commencing every part of this legislation that I can. Where we are legally prevented from doing so, we will see the Tories in court.

“The Scottish Tories, and other opposition parties, now have a choice to make – will they side with Boris Johnson’s miserable attempts to breach children’s rights – or will they side with Scotland’s children, and commit to protecting the Bill that they voted for?”

Scottish Greens co-leader Patrick Harvie also went on to attack the UK Government for “being willing to legislate in devolved areas against the explicit refusal of consent by the Scottish Parliament”.

With the UK Government now planning to go to the Supreme Court to try to stop legislation passed by Holyrood on children’s right, he added that “the idea we have a stable devolution settlement is a nonsense”. 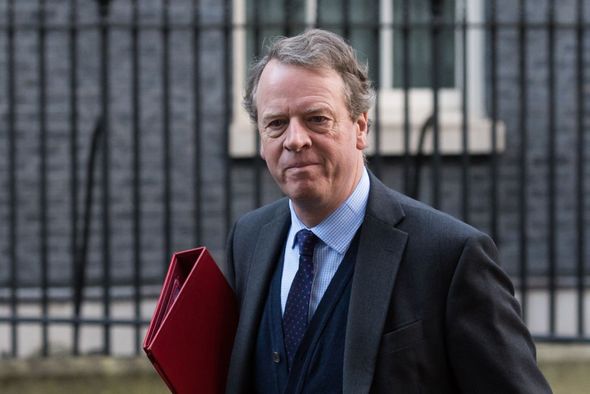 Mr Harvie accused the Tories of wanting to “roll back” on the powers of the Scottish Parliament and “have direct rule”.

Speaking about getting more powers, he said: “I am not particularly interested in the next baby steps. I would like to see Scotland stand up and take its place on the world stage.

The First Minister, Nicola Sturgeon had also called the move “morally repugnant” as the SNP accused the UK Government of trying to strike down a law to protect the rights of children. 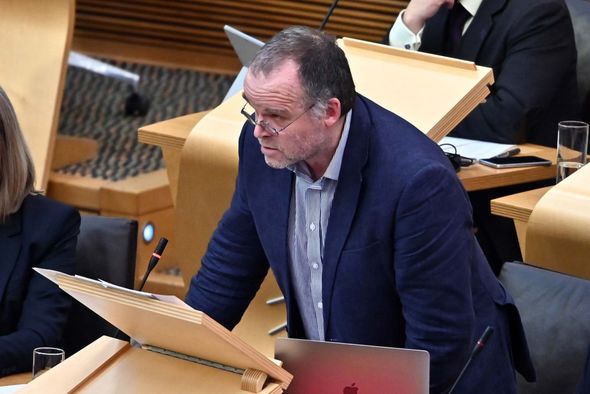 “As with every Bill passed by the Scottish Parliament, there is a four-week period where the UK Government Law Officers can exercise their discretionary powers under section 33 of the Scotland Act 1998 to refer the matter to the Supreme Court.

“For the UNCRC Bill, that four-week period ended on April 12 2021. This is the same day the UK Government filed papers with the Supreme Court.”