Sadiq Khan 'had no focus on public safety' says Bailey

A Freedom of Information request by a member of the public shared with Express.co.uk yielded the stunning information just days before voters deliver their verdict on Labour’s London Mayor, who is seeking re-election on May 6. And former Brexit Party leader Nigel Farage delivered a scathing verdict, suggesting Mr Khan was guilty of a “shocking waste of public funds”, and urging him to resign.

Meanwhile Tory challenger Shaun Bailey described the news as “shocking but not surprising”.

Prior to opting for a career in politics, Mr Khan spearheaded the Head of Actions Against the Police department at Christian Khan solicitors, where he worked for a decade between 1994 and 2004.

One of his clients was former Scotland Yard commander Ali Dizaei who was awarded £80,000 in 2003 after he was cleared of corruption allegations. 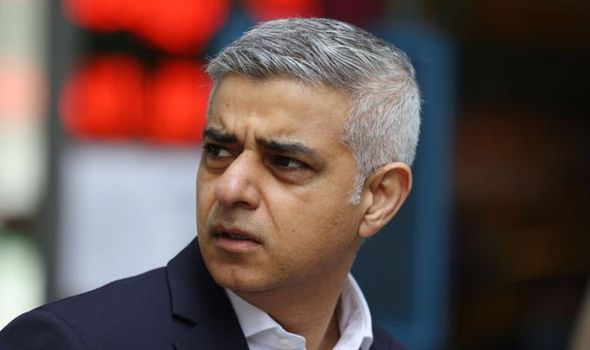 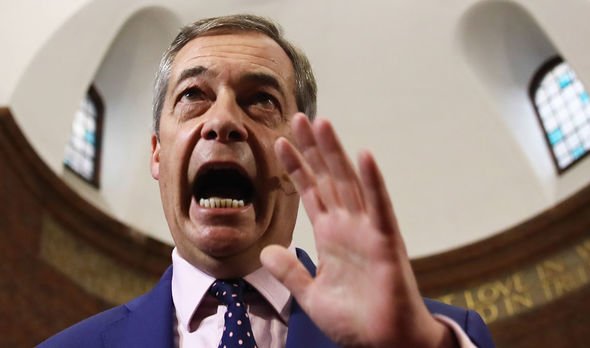 Nine years later, Dizaei was jailed for three years for misconduct in a public office and perverting the course of justice.

In a separate case, another Met officer, Chief Inspector Leroy Logan, collected £100,000 after he too was cleared of corruption allegations.

Additionally, Mr Khan represented a Kurdish acting troupe in London which was awarded £55,000 in damages after being arrested and searched by police who mistakenly believed them to be in possession of weapons – despite the Met insisting it had “acted in good faith”.

JUST IN: Hand them over! EU orders AstraZeneca to deliver UK vaccines 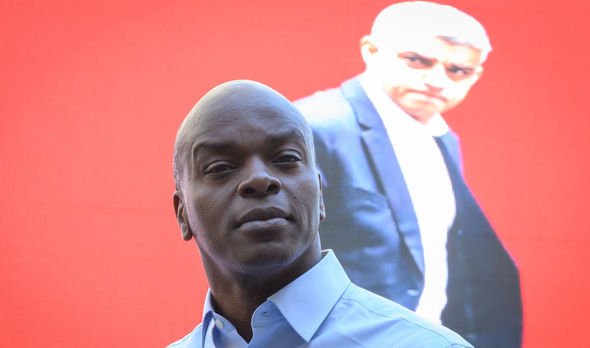 Another one of Mr Khan’s clients, Kenneth Hsu, was initially awarded £220,000 by a jury in 2010 for his arrest and assault by police officers.

Mr Farage was quick to register his disapproval, tweeting: “This is a shocking waste of public funds. Sadiq Khan has to go. 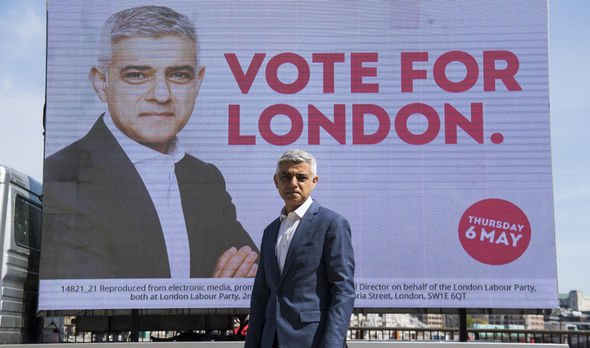 Mr Bailey said: “While I was a youth worker helping to improve relations between officers and the communities they served, Sadiq Khan was a lawyer who specialised in suing the police.

“It’s shocking but not surprising. After all, this is the mayor whose first action in office was to cut £38million from police budgets – after his firm earned £1.3million of public funds from suing the police.” 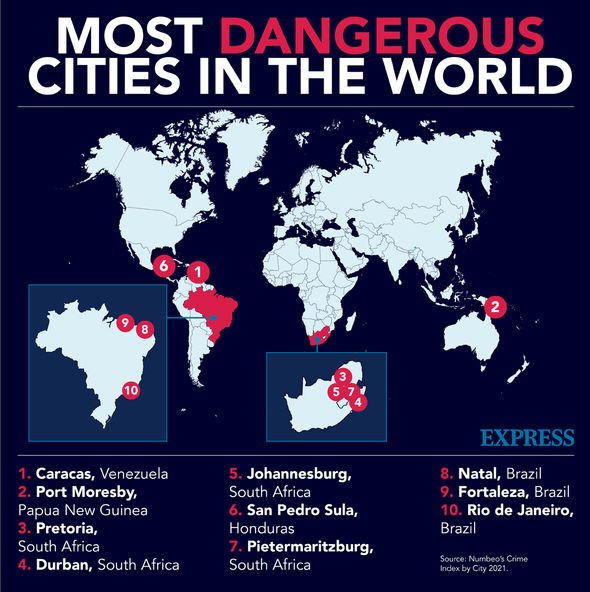 “But that can’t happen under a mayor who made a career out of suing the police.

“As mayor, I’ll back our police by recruiting 8,000 more officers and reopening the 38 police stations closed by Sadiq Khan.

“This is the fresh start our city needs.” 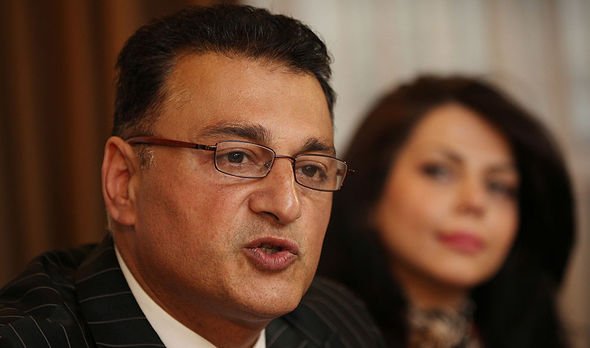 In the past, Mr Khan has been criticised for making a contribution to a guide advising people on how to take legal action against the police.

Mr Khan has also faced criticism in the past for contributing to a “how to” guide for people wanting to sue the police for damages.

In the 2003 book, Challenging Racism: Using The Human Rights Actbook, he suggested payouts of up to £10,000 could be secured by alleging racist behaviour or claim wrongful arrest.

Express.co.uk has offered Mr Khan an opportunity to comment.