Home » Politics » Sadiq Khan quizzed – can you name one achievement in FOUR years as mayor?

The Conservative candidate for mayor of London warned Mr Khan “can’t get a grip” on violent crime in the capital. And he claimed “things are just as bad for transport”, insisting Transport for London is on its knees after “four years of bad management”.

Writing in the Daily Telegraph, Mr Bailey said: “Londoners are starting to wonder whether he is the person they thought he was.

“Because after four years of his leadership, they struggle to name even one of his achievements.

“Yes, the last few months were difficult, but Sadiq Khan has been Mayor for 48 months.

“And even with an increased PR budget, he can’t seem to communicate his successes. 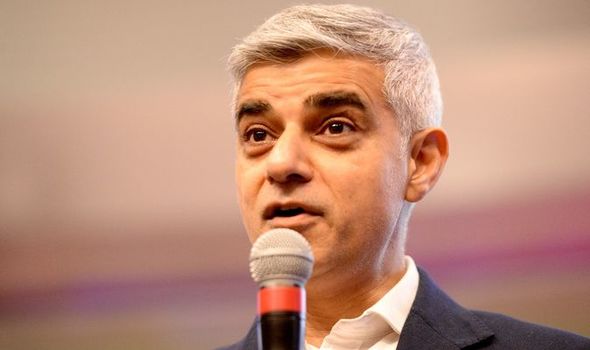 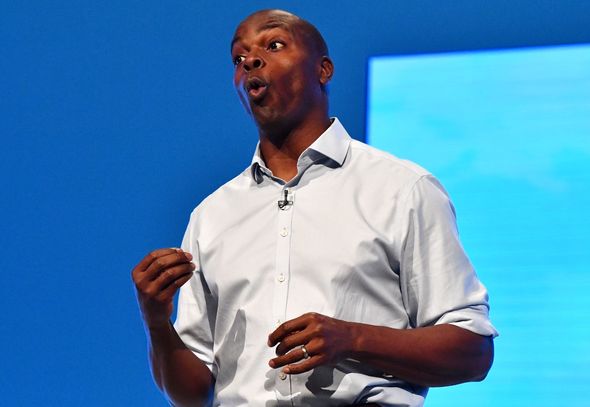 “It’s not hard to guess why that is.”

Mr Bailey accused the Labour mayor of increasing spending on “everything except Londoners’ priorities”.

He mocked Mr Khan over a 26 percent increase in his PR budget saying it “doesn’t seem to have worked”.

The Tory mayor hopeful also blasted his rival for “blaming the Government for his failures”. 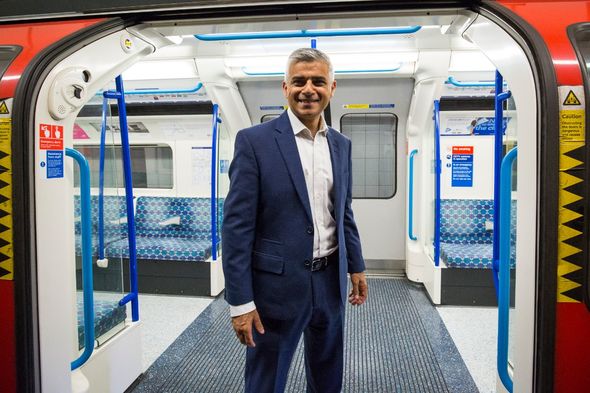 He said: “I want to work with the Government, instead of attacking it.

“That way, we can get more investment in our economy, improve our high streets and lead the country’s economic recovery.” 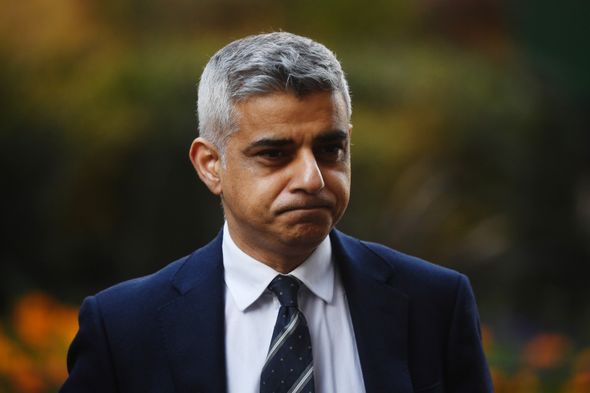 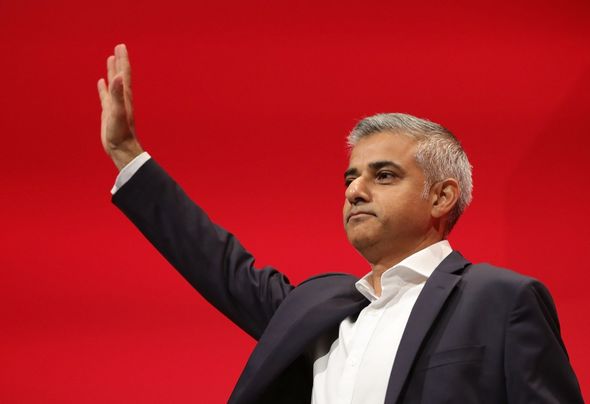 He said: “​Let’s make our streets safer, so young Londoners can get out of crime and live up to their potential.

“By reducing the PR budget and getting office costs under control, we can free up money to invest in an all-electric bus fleet to guarantee cleaner air, a transport network that is no longer bankrupt, and housing that Londoners can actually afford.”

The London mayoral election was delayed until next May due to the coronavirus outbreak.

Independent candidate and former Tory cabinet minister Rory Steward quit the race after it was announced in March it would be pushed back by a year.

Ex-Tory leadership hopeful Mr Stewart said it had been an “agonising decision” to drop out.

Ms Benita said she was not able to commit to another year of campaigning.