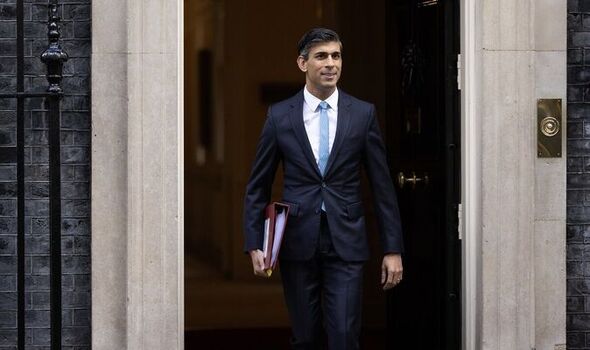 The Tory brand has been battered by the economic turmoil that followed Liz Truss’s mini-Budget. But a survey suggests Mr Sunak commands respect among voters.

A succession of polls have put Labour ahead by more than 20 points, but senior Conservatives argue the Labour lead is “soft” and that under Mr Sunak the Tories can recover in time for the next election, expected in 2024.

One senior source said: “Times have been incredibly tough, there are massive global headwinds, there’s been huge political uncertainty, but people are more than willing to give Rishi Sunak the benefit of the doubt.

“He makes hard decisions, tells people the brutal truth and has the country’s best interests at heart.”

However, the polling also shows Labour leader Sir Keir Starmer is seen as a prime minister-in-waiting.