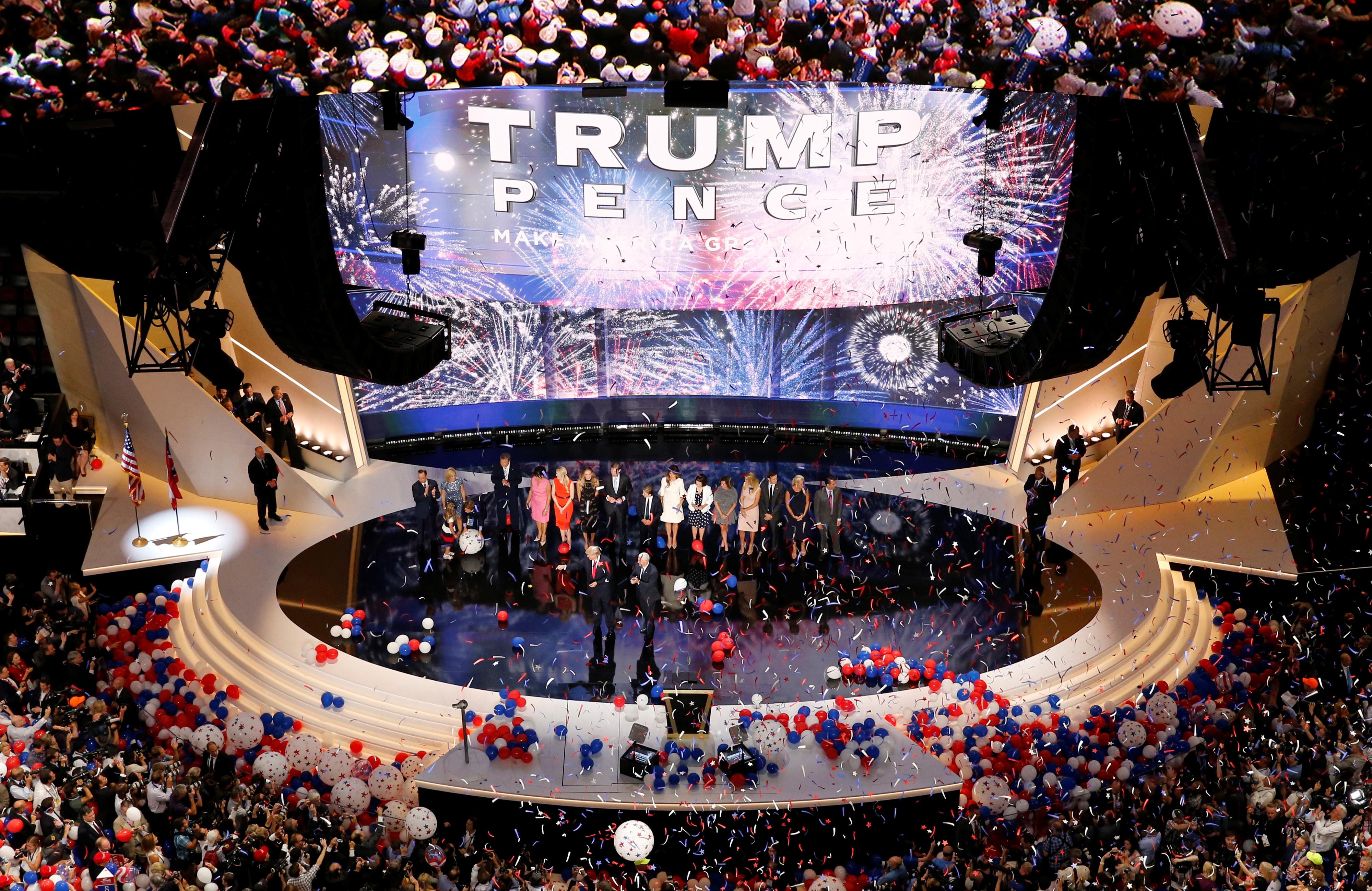 (Reuters) – Republicans will significantly limit the number of attendees at the party’s national convention in Jacksonville, Florida, in August, as coronavirus cases continue to spike sharply across the state.

Only the approximately 2,500 regular delegates will be permitted to attend the first three nights of the four-night event, according to a Republican source with knowledge of the plans.

On the final evening, when President Donald Trump is scheduled to formally accept the Republican presidential nomination and address the convention, delegates will be allowed to bring one guest, and alternate delegates will also be invited, bringing the crowd to around 6,000 to 7,000 people.

The event typically draws a far larger audience, as party officials fill arenas in a show of support for their standard-bearer. The bulk of the convention had already been moved from Charlotte, North Carolina, last month after the state’s governor refused to permit a full-capacity crowd.

Since then, however, Florida has seen an explosion of coronavirus cases. The state has limited indoor gatherings to 50% of a venue’s capacity.