Russian widow joins legion and says 'Putin must be overthrown'

One pro-Putin oligarch blasted Mr Johnson as a “stupid clown” who had finally received his comeuppance for helping to send weapons to Ukraine. The Kremlin said that it hoped that “more professional” people would come to power in Britain after the Prime Minister’s resignation

However, Vladimir Putin’s spokesman Dmitry Peskov admitted that Mr Johnson “really does not” like Russia.

He said: “We would like to hope that some day in Great Britain, more professional people who can make decisions through dialogue will come to power.

Billionaire Oleg Deripaska said it was an “inglorious end” for a “stupid clown”. 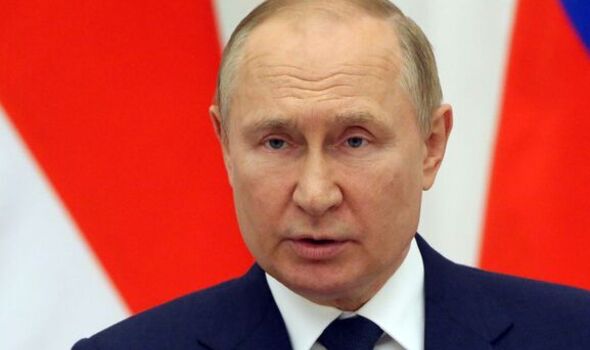 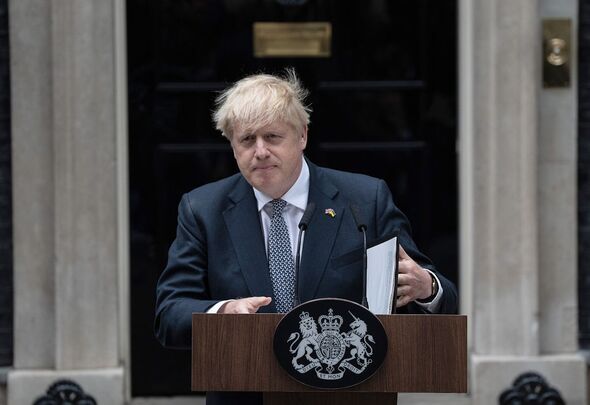 Anglo-Russian relations have been in decline for years particularly after the 2018 Salisbury poisonings but have collapsed completely following the Russian invasion of Ukraine in February.

However, the Ukrainian reaction was more positive with an adviser to Ukrainian President Volodymyr Zelensky lauding Mr Johnson for standing up to “Russian evil”.

Writing on Twitter, Mikhailo Podolyak paid tribute to the former London Mayor for his support for Ukraine and his visits to Kyiv.

He said: “To be a leader is to call Russia evil and to take responsibility at the most critical times. 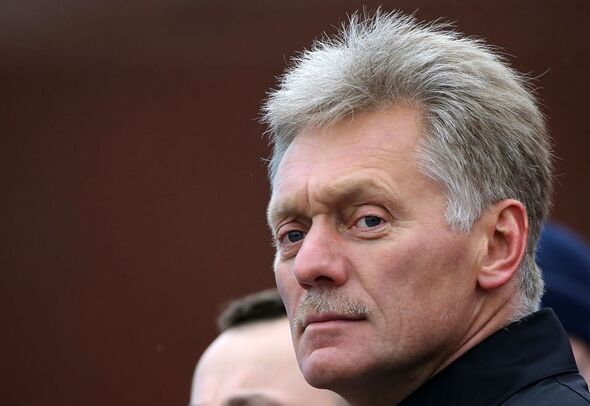 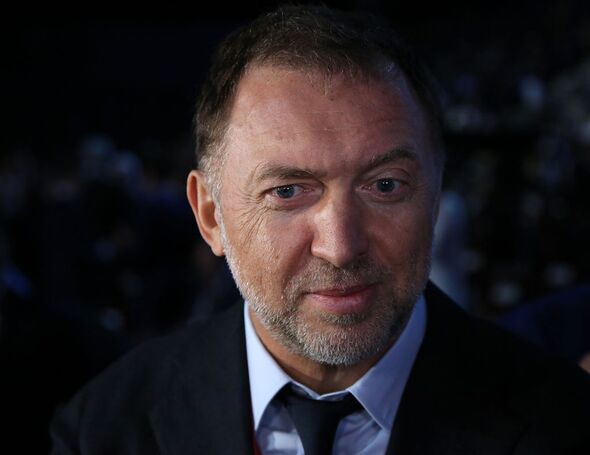 “To be a leader is to be the first to come to Kyiv despite rocket fire.

“Thank you @BorisJohnson for understanding the threat of the Russian monster and always being at the forefront of supporting Ukraine.”

Former Ukrainian Foreign Minister Pavlo Klimkin said the news would be seen as a blow in Kyiv.

This was not because Ukrainian officials doubted that British support for Kyiv would remain but because Mr Johnson’s personal style was helpful in rallying support in the West.

DON’T MISS:
Ireland seizes on Boris’ exit and throws down Brexit gauntlet [REVEAL]
SEVEN Tory MPs who could move to oust Boris from No10 by Monday [INSIGHT]
Boris MUST be replaced by a Brexiteer Tory MPs warn [SPOTLIGHT] 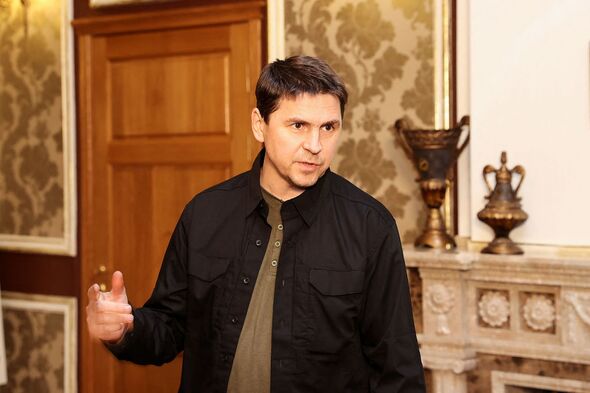 He said: “Of course disappointment will be there. It is not about UK support. People understand it is going to stay.

“But the sense of personal engagement Boris carries, and his personal sympathy for Ukraine will be leaving.

“The second point, which is politically important for us, is this: Of course, UK support would be there and I don’t expect this support to get lower.

“He was leading the West on so many occasions, politically but also emotionally.

“Whether a new UK leader will lead the West emotionally on Ukraine, or whether she or he will play more in a kind of partnership with the US, is an open question.

“That kind of person with emotional engagement means a lot.”