The Kremlin said on Monday that there was little hope of anything positive from the next British prime minister as the leadership contest had been dominated by anti-Russian rhetoric.

“I don’t think we can hope for anything positive,” Kremlin spokesman Dmitry Peskov told reporters. 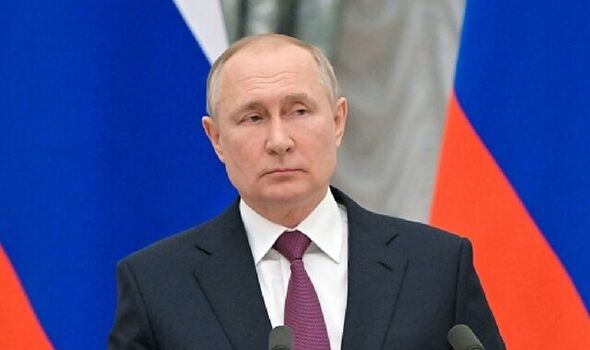