The Home Secretary described the memorandum of understanding as a “landmark agreement” that was an example of Brexit Britain’s new immigration plan in action. The new pact will also help promote “shared bilateral economic interests”, according to Home Office officials.

Under the agreement, both countries will issue emergency travel certificates or temporary passports within five days in order to speed up removal.

The UK and Nigeria also vowed to work together to support those who choose to come to each country legally and safely.

Ms Patel said: “It is an important development that the UK and Nigeria have signed an agreement to co-operate on migration issues, to tackle illegal migration and the significant threat it poses to both nations.

“The deal will mean that operational teams in both countries will share their expertise to take the fight to criminal people smugglers who are responsible for a wider range of criminality and put profit before people while undermining the security of our two countries. 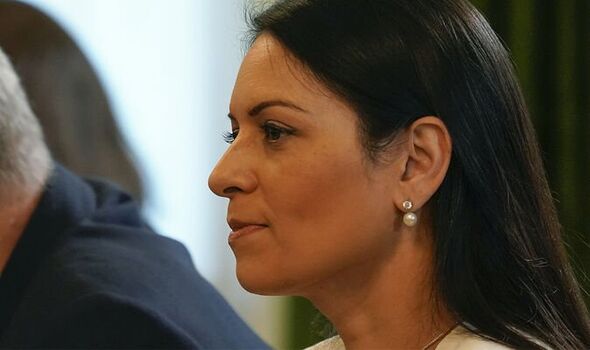 “This landmark agreement will increase the deportation of dangerous foreign criminals to make our streets and country safer.

“This is our New Plan for Immigration being put into action.”

The agreement was struck on the same day a flight departed the UK to return Nigerian illegal immigrants.

A chartered plane sent 13 foreign nationals with no right to be in the UK back to the African country.

Eight of those removed were returned for criminal activity, while the other five had illegally entered the UK.

The UK has sought to step up its efforts to tackle illegal immigration in recent months.

Earlier this year, Ms Patel signed a partnership with Rwanda to send asylum seekers to the East African country for processing.

Ministers hope the deal will help stop people from making the dangerous journey across the English Channel in small boats if they know they will immediately be removed again.

The first plane to Rwanda was due to take off earlier this month but was delayed by last-minute legal challenges. 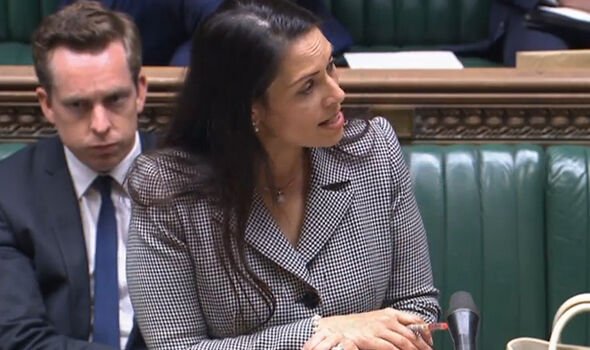 The European Court of Human Rights (ECHR) blocked take off after granting an interim injunction against removals.

A full-court hearing to determine the legality of the agreement with Rwanda will now be heard.

It is thought it could take a year for a full hearing to be heard.

Ministers are looking to push through new legislation to end the requirement for the UK to follow judgments from the ECHR.