Author Norman Baker has struck out at the decision not to withdraw taxpayer-funded security for Prince Andrew. The disgraced Duke of York’s close protection team is believed to cost taxpayers hundreds of thousands each year.

“I mean let me just give you a proviso, I suppose it’s possible there’s been a specific and deliberate threat which they have made us aware which would justify this, but in the absence of that, then no this can’t be justified look.

“I mean, we know that Prince Andrew has a guarded security as a status symbol for himself, he likes to collect these baubbles around him, metals, police officers that make him feel important.

“There was a row a while back because his daughters had security guards Beatrice and Eugenie while at the same time, Princess Anne’s children doesn’t have security and didn’t want any. 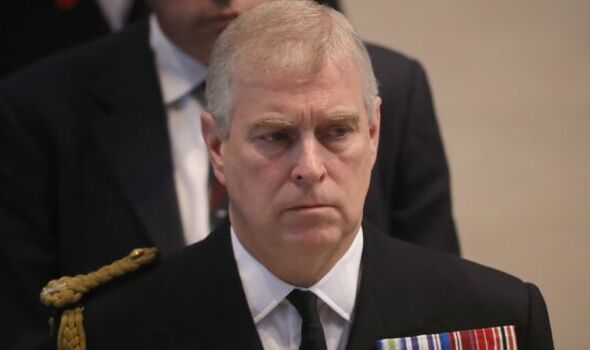 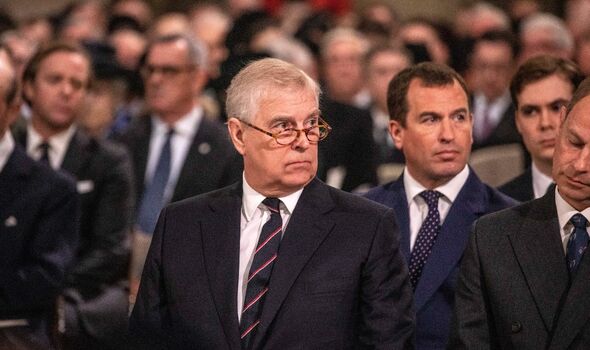 “But they regard security as status symbols I think his daughter’s Prince Andrew daughters, and now of course we’ve got the same thing now. He’s not a working royal you say and this is a vast cost to the taxpayer. Do we really want to pay this? I think not.”

The total tax bill for Prince Andrew’s security is estimated to be £400,000 a year, according to reports.

Prince Charles’s younger brother is believed to have a protection detail of three bodyguards with each office paid £100,000 a year plus expences.

The exact cost of Andrew’s security has never been released by Buckingham Palace or Scotland Yard.

Could we see a Meghan Markle foray into U.S. politics?

The Duke was stripped of his military titles and royal patronages following an out-of-court settlement agreed with his accuser Virginia Giuffre in a US civil court.

Prince Andrew strongly denied the claims levelled against him by Giuffre and the settlement contained no admission of guilt on his behalf.

Royal expert Omid Scobie has argued the body that oversees the security arrangements for the royal family, the Royal and VIP Executive Committee (RAVEC), “don’t appear to have a clear set of guidelines.”

He said: “If they did then surely the sensitivities around Prince Andrew and his security arrangements would have come under immense scrutiny.

“Though stripped of all royal patronages and military affiliations after the shame of his close friendship with a paedophile billionaire and paying out millions to rape accuser Virginia Giuffre, Andrew’s Scotland Yard protection remains an annual and unchallenged cost of around $500,000 to the British taxpayer”. 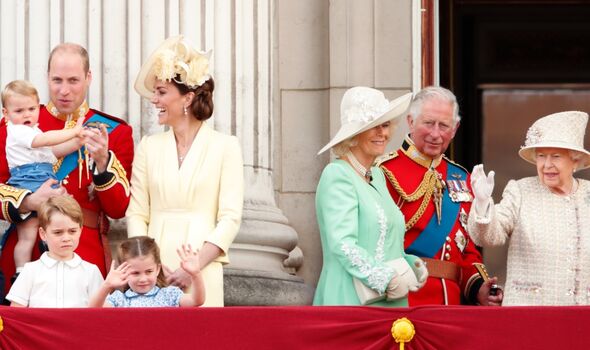 Speaking about Andrew’s taxpayer-funded security costs, Graham Smith, of the anti-monarchy group Republic, said: “If Andrew is not performing public duties, there is no reason to employ security.

“He can privately pay for any security he wants.

“If the Home Office and police have looked at the risk and judged that he does not warrant round-the-clock security then it is appropriate.

“To have another look at it due to pressure from the Queen is unacceptable.”