After repeatedly ruling out a second nationwide shutdown, Mr Johnson was urged to call the action by the Government’s group of top scientific advisers, who warned of catastrophic consequences if nothing was done. ITV’s Good Morning Britain presenter took to Twitter to respond to a claim Mr Johnson may not be running No10 at all, but rather his advisers “running him”.

Piers Morgan summed up his assessment of the Prime Minister’s performance, saying: “He couldn’t run a bath.”

He and Chancellor Rishi Sunak had ruled out the idea, insisting localised restrictions were the answer to England’s rising coronavirus death toll and case numbers. 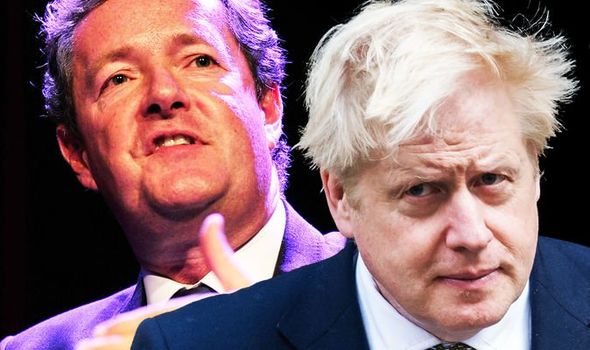 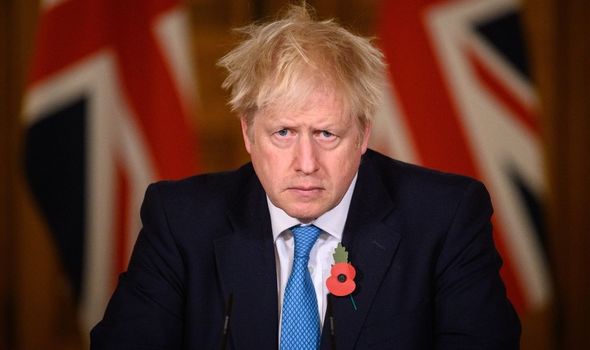 Mr Sunak said another lockdown would be “enormously damaging for people’s jobs and livelihoods” and would inflict “unnecessary pain and suffering” on parts of the country where the infection rate is low.

Writing in The Telegraph, columnist Fraser Nelson claimed some of Mr Johnson’s allies are beginning to question how much sway he holds in Downing Street, suggesting “he no longer runs No10 but is instead run by No10.”

Sir Keir Starmer has said Mr Johnson and Mr Sunak are responsible for the “human cost” of a delayed lockdown.

The Labour party had called for a national “circuit-breaker” lockdown in October as coronavirus cases and deaths were rising in pockets of the country. 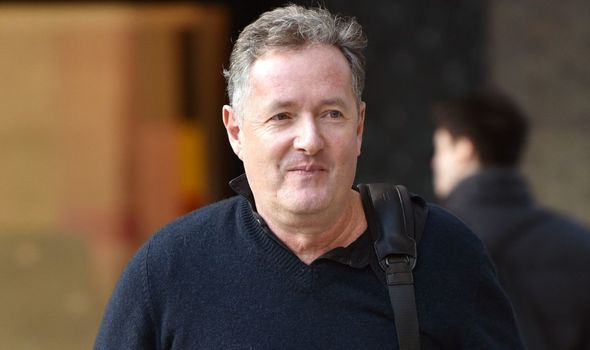 Sir Keir said Mr Sunak was behind the decision to resist calls to implement a shutdown.

He said: “Make no mistake, the Chancellor’s name’s all over this.

“His decision to block a circuit breaker … will now mean that businesses have to close for longer.

“More people will lose their job. 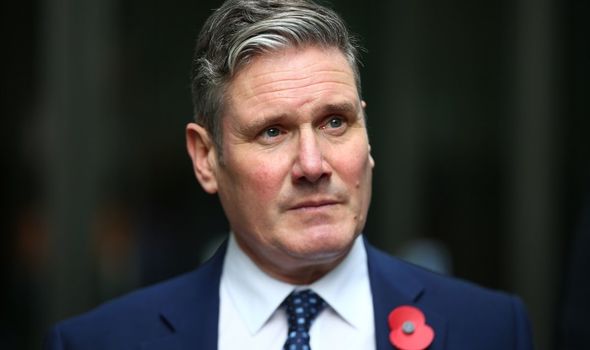 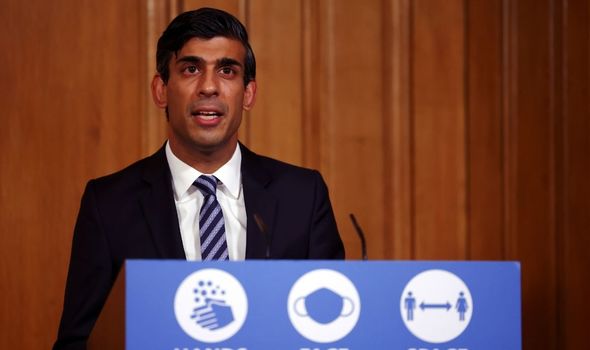 “And the public finances will be worse than they needed to be.”

Mr Sunak is seen as a likely successor to Mr Johnson.

The MP for Chingford and Woodford Green accused the Prime Minister to “giving in” to the scientists to “march” England back into a lockdown.

He said Mr Johnson’s lockdown served as a “body blow to the British people”.

In the face of mounting criticism, Mr Johnson has insisted four weeks of national lockdown should be enough to drive down the spread of coronavirus so the severe restrictions can be eased

Mr Johnson said he has “every confidence” the measures will work so the NHS will not be overwhelmed and the lockdown in England can be eased back into a tiered system on December 2.

The Prime Minister faced questions over whether he would be able to extend the national restrictions if necessary after 32 Tories defied the whip to vote against the measures. 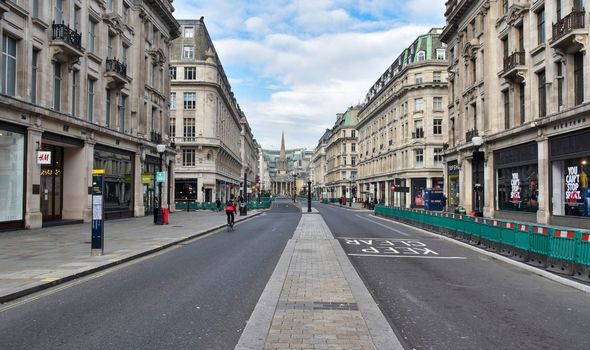 He told a Downing Street press conference: “The advice I have received suggests that four weeks is enough for these measures to make a real impact.

“These rules will expire and on December 2 we plan to move back to a tiered approach.

“There is light at the end of the tunnel.”