Mr Baker argued that the weak Brexit pushed by Theresa May would have caused a split in the Conservative party and enabled Jeremy Corbyn to rise to power with a hard left agenda.

He said: “It’s perfectly plain that if we had voted through Theresa May’s Brexit in name only deal it would have torn the Conservative party in two, albeit one of the parts would have been a small part, and we would have then lost a general election with Nigel Farage standing candidates everywhere together with at least a dozen Tory MPs saying this is Brexit in name only.

“It would have been an absolutely disastrous general election in which Jeremy Corbyn and John McDonnell would have come to power forming an extremely hard left Government which would have wrecked this country for generations.”

Ms Butler hit back at his comments, stating: “That is libellous! Has Boris Johnson not wrecked this country?

“Has Boris Johnson not adopted some of the Labour party’s policies that were on the 2017 and 2019 manifestos?” 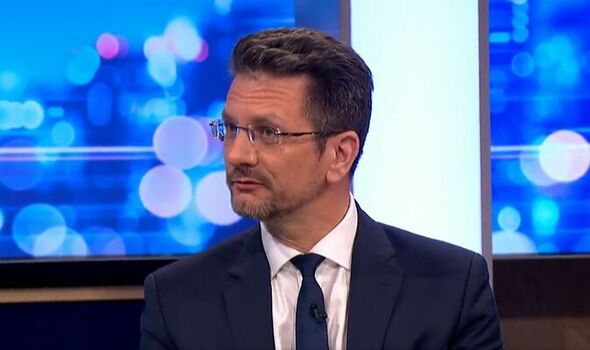 He pointed out: “John McDonnell as a matter of fact stood at the dispatch box and handed Chairman Mao’s Little Red Book across.” 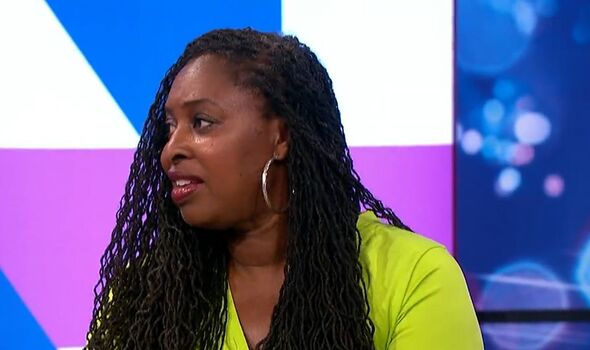 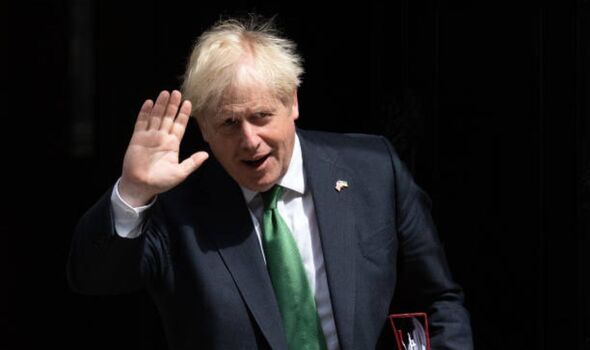 Mr Johnson has now himself been forced to resign after a string of scandals under his tenure, including partygate and several claims of sexual misconduct amongst Tory MPs.

A number of candidates are now in the running to replace him, with former Chancellor Rishi Sunak currently the favourite.

Mr Sunak resigned from his job as Chancellor on July 5, just two days before Mr Johnson announced he would no longer serve as Prime Minister. 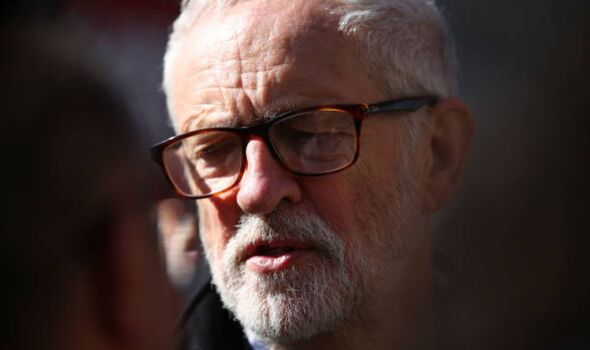 He won the first voting ballot in the race, with Penny Mordaunt and Liz Truss finishing in second and third place respectively.

Kemi Badenoch, Tom Tugendhat and Suella Braverman are also still contenders for the top job, however Jeremy Hunt and Nadhim Zahawi were both eliminated with less than 30 votes each.

It is thought that the next leader will be chosen by September 5, as Parliament is due to break for summer recess shortly.