AstraZeneca ‘has to catch up’ says Ursula von der Leyen

As Brussels continues to come under fire from voters and European leaders over the debacle, a new YouGov survey has shown a jump in hindsight for backing Brexit. The UK’s exit from the club of nations has been credited for its roaring success on the vaccine front.

So far, 31.7 million people in Britain have been given their first jab while 5.6m are fully inoculated against the virus.

Asked, “In hindsight, do you think Britain was right or wrong to vote to leave the EU?” 46 percent said it was the correct move.

The result from the poll of 1,736 adults on March 31-April 1 marked a two percent increase from the figure given in a similar survey on March 25-26.

Former Brexit Party MEP Rupert Lowe said the vaccine failure of the bloc would have a ripple effect that would be felt for years to come. 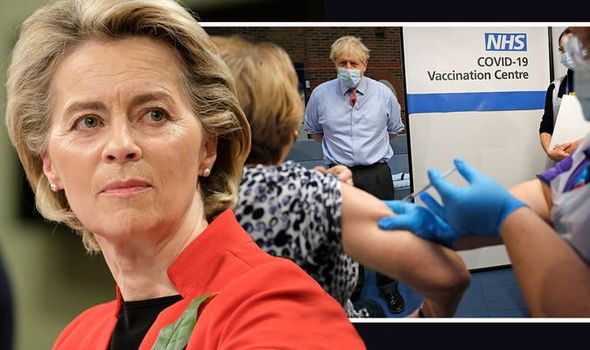 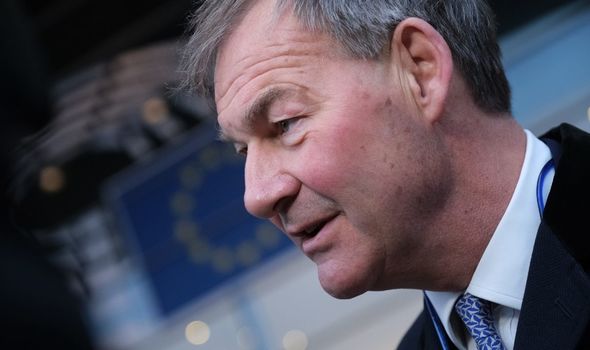 And Jake Pugh, another ex-Brexit Party MEP, said the chaos surrounding vaccines in Europe has shown that some EU bosses are more concerned about retaining their grip on power than trying to protect populations from the virus.

He told Express.co.uk: “This poll indicates what Brexiteers always knew.

“Once the UK was freed from the shackles of the EU, the true nature of the organisation would reveal itself.

“What’s more it’s disproved the Remainers unpleasant assertion that preferences would change as time moved on and Brexiteers passed away. 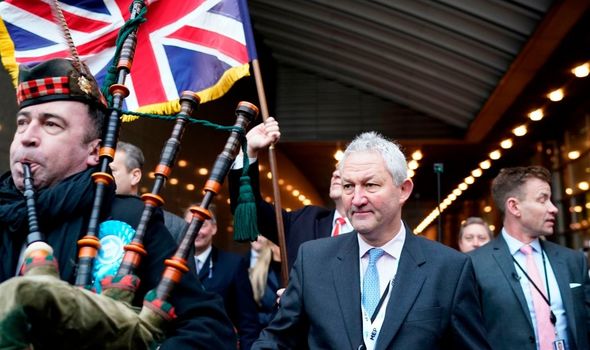 “But good grief, the EU has shown its true colours!

“The unelected Commission and score of Eurocrats have always been more interested in grabbing power for themselves, but even I have been surprised that they put the ‘European project’ before the lives of European citizens.”

He added: “Brexiteers knew we were on the right side of history, this poll proves it!”

Mr Lowe was equally critical of the EU’s performance when it came to putting jabs in people’s arms. 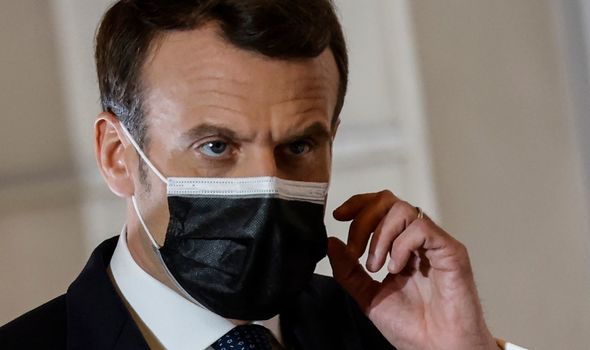 He said European Commission President Ursula von der Leyen “and her band of failed politicians have done more for the Eurosceptic cause than anyone else in the last month.”

He added: “Their attempted sabotage of our vaccine rollout will leave a sour taste for many years to come.

“The illusion that the EU project is one of harmony and peace has been totally shattered. It is all about control and they have lost it!”

Mr Pugh warned Europe’s handling of the coronavirus pandemic had been a “total disaster” and said the only Britons who still believe in the power of the bloc are “radicalised Remainers”. 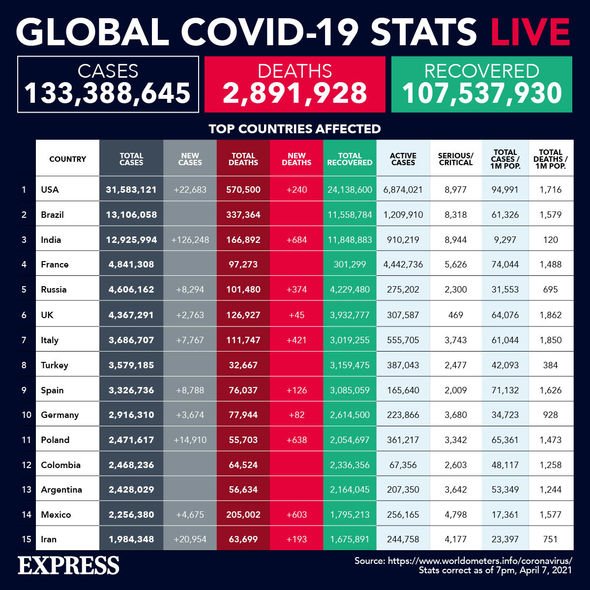 A year on from Brexit and more than three months after the Brexit transition period ended, Mr Pugh said some Remainers are determined to tie the UK to the EU.

He warned Britain must “be watchful as they push for the closest alignment” with Brussels and said reversing Brexit is their ultimate goal.

He added: “They believe that maintaining close links is the route to rejoining. That’s why regulatory and economic divergence is so important. 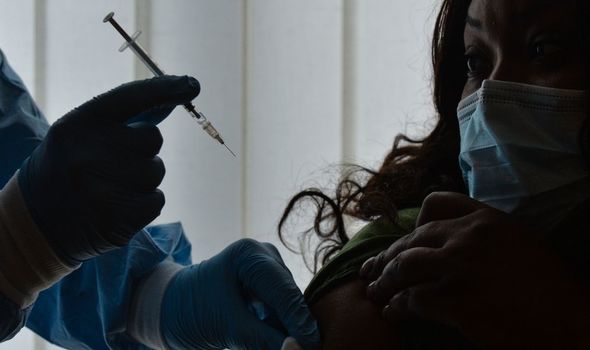 “Not only does it truly deliver Brexit, scotch any chance of rejoining the corrupt bloc but it’s also the route to prosperity through better jobs and a lower cost of living.”

In the same poll, 43 percent said the UK was wrong to leave the EU, compared to 44 percent in the earlier survey.

Eleven percent – down from 12 percent – said they didn’t know.