(Reuters) – Ohio House Speaker Larry Householder, a Republican, and four other men with ties to state politics were arrested on Tuesday in a $60 million federal bribery case, in one of the largest corruption cases in the state’s history, a U.S. prosecutor said. 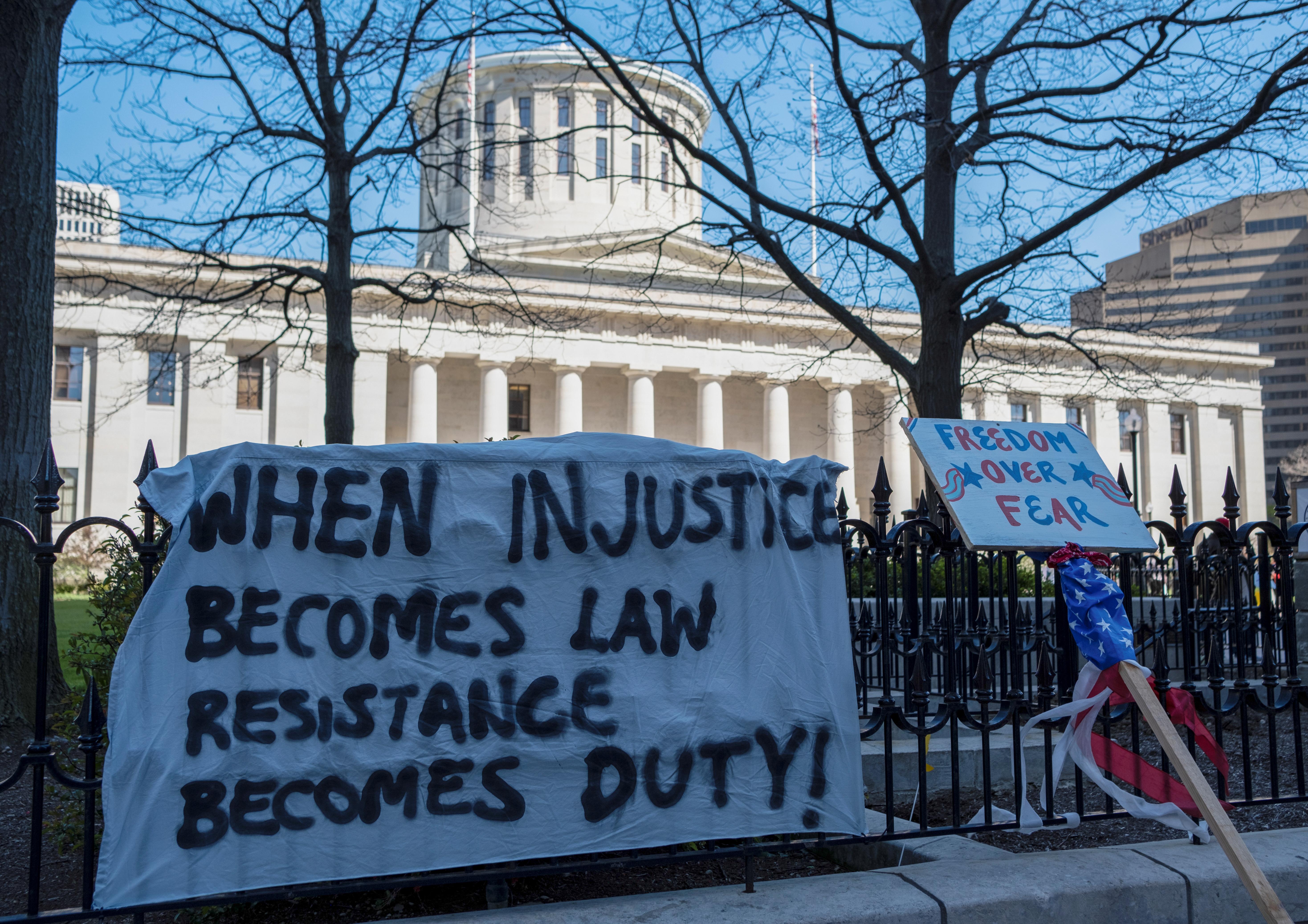 U.S. Attorney for the Southern District of Ohio David DeVillers said during a news conference that the five men were charged with conspiracy to commit racketeering, accused of a bribery scheme involving a nuclear power company that sought $1.5 billion in bailout legislation passed in 2019.

DeVillers did not identify the power company involved in the scheme, but FirstEnergy Corp (FE.N), which was seeking a state bailout for its nuclear plants, matched his description.

The company, DeVillers said, gave $60 million to Generation Now, a chartable organization operated by the five men. The money was then used to get the legislation passed, defeat a ballot incentive against the measure through bribery and line their pockets, he said.

DeVillers said it was likely the largest bribery, money-laundering scheme in state history.

“These allegations were bribery pure and simple. … This was pay to play,” DeVillers said.

Shares in the company, which spun off its bankrupt power generating subsidiary, were down 17% on Tuesday at the close of trading.

“This is a sad day for Ohio,” DeWine said in a statement.