Nigel Farage has said he is stepping down as the leader of Reform UK.

The former UKIP leader’s political career has spanned nearly 30 years and centred around getting Britain to leave the European Union, making him a key figure during the 2016 referendum.

In a video statement posted on Twitter, Mr Farage said Brexit had been his “life’s work” and had taken over “the best part of three decades” but now is the time to step away.

“We’ve done it. We’ve achieved it. And for me, I feel my political career in the sense of actively leading a political party… I think now’s the moment for me to say look, I have done it,” he said.

Mr Farage famously quit as UKIP leader after the 2016 referendum – telling supporters “I want my life back” – but went on to reform the Brexit Party two years later to lobby the government on its handling of the Brexit negotiations.

The party later was renamed Reform UK to reflect its new goal campaigning for changes to the electoral system.

Announcing he is stepping down, Mr Farage said he continues to “support everything [Reform UK] stands for” but had found aspects of the leadership role tough.

“It really is a seven-day-a-week job and you find large sections of the media vehemently against you,” he said.

But he made clear the move will not see him leaving politics entirely, saying: “I’m not retiring – oh no! There’s lots of other things I want to fight for.” 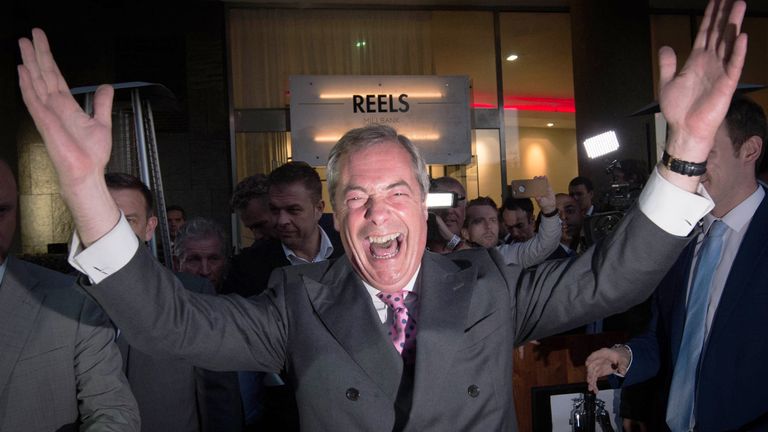 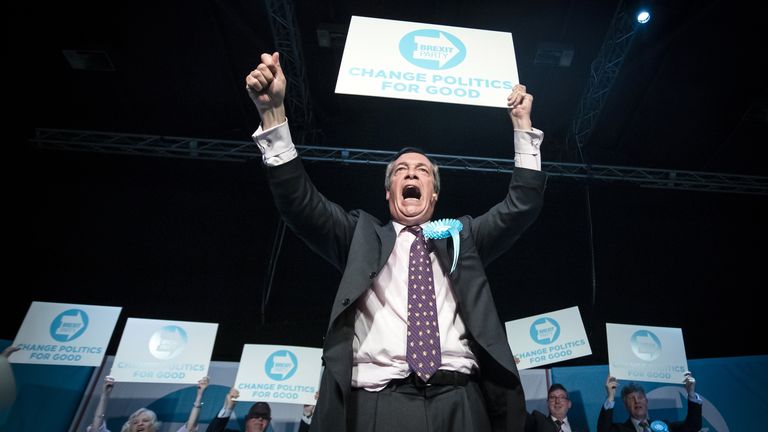 The Brexit campaigner said he will be remaining active in the media and on social media, campaigning on topics including the influence of the Chinese Communist Party, environmental issues and what he called the “indoctrination” of children in schools.

“I’m not going away. I’m going to continue to fight and battle for change,” he added.

As for his thoughts on how Brexit turned out, Mr Farage said it is not “perfect” – with Northern Ireland now essentially “cut off” from the rest of the UK – but “at the end of the day, it really was worth it”.

Reform UK said on Twitter: “As @Nigel_Farage steps down as leader of Reform UK, we would like to thank him for his leadership, vision and dedication. We are happy to announce that he will be taking up the role of Honorary President of the party.”

“He’s not got a job in British politics to quit from because voters rejected him each of the seven times he tried to become an MP.”