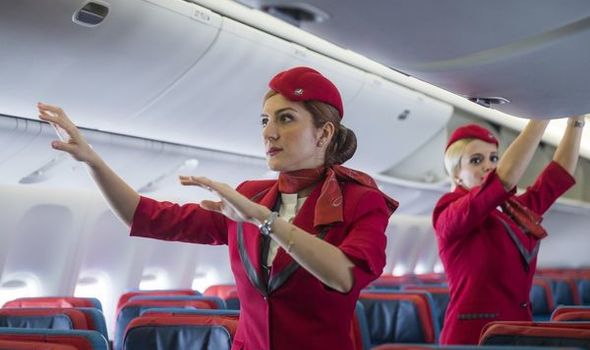 Sir Simon Stevens, the chief executive of NHS England, predicted that many former employees from struggling industries including aviation could retrain as frontline healthcare professionals.

Data showed there are currently around 40,000 vacancies for NHS nurses.

Speaking to a hearing of the Public Accounts Committee held by video conference, Sir Simon expected “disruption to international recruitment for the first part of this year if not beyond” meaning more NHS staff will need to be sourced from within the UK.

He said: “We think there will be new opportunities to provide routes into nursing and healthcare professions perhaps from occupations for which there are going to be less demand in the economy.

“To take one example, in the early 2000s, the NHS was losing nurses to the airlines, to airline crews, and it may well be that the airlines are going to be under some significant pressure, and perhaps we can think about recruiting back the other way.” 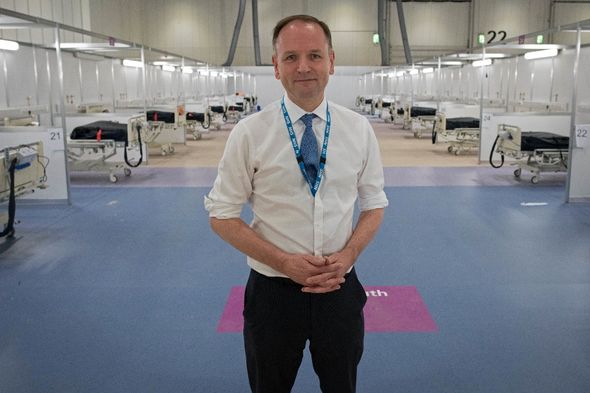 Since lockdown began, airlines have been forced to make thousands of redundancies, including 3,150 at Virgin Atlantic and 3,000 at Ryanair, while regional airline Flybe has ceased trading.

Sir Simon added that the Department of Health, which controls the budget for health education in England, will also “need to think much more flexibly and creatively about new routes into nursing and other health disciplines” to plug the nursing deficit.

“If you think about what is happening in the university sector, the big shift that happened almost overnight was to a lot of education having to be online,” he said.

“We’ve got an opportunity to do more of that, for example with nurse graduate degrees, so that people can earn and learn with more flexibility rather than having to take three years out of the labour market if they are mid-career.”

But he admitted the situation was “not sustainable”.

“We are going to have a different health service than the one we left in January.”