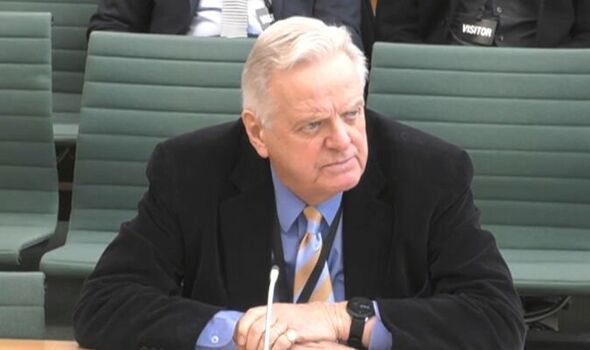 Lord Grade, who is the Government’s pick to be the new chair of the media regulator, described himself as a “critical friend” of the BBC.

Giving evidence to the digital, culture, media and sport select committee of MPs, he addressed comments he made in January about the national broadcaster pushing for a bigger licence fee settlement.

He said: “Let me just say straight away that my criticism of the licence fee was about the fact that at the time of the last settlement their news bulletins were full, quite rightly, of stories about increased use of food banks, hardship across the country, people having to choose whether to heat or to eat – to use the soundbite.

“And there they were, another part of the BBC, asking for more money at the licence fee.

“As a former chairman of the BBC and a friend of the BBC, a critical friend sometimes, I thought that was wrong and I wanted to say so.”

He added: “I described the licence fee as regressive.

“I didn’t think that was an opinion, I thought that was a statement of fact, actually.”

The 79-year-old Conservative peer was announced by Culture Secretary Nadine Dorries as the Government’s preferred candidate earlier this month.