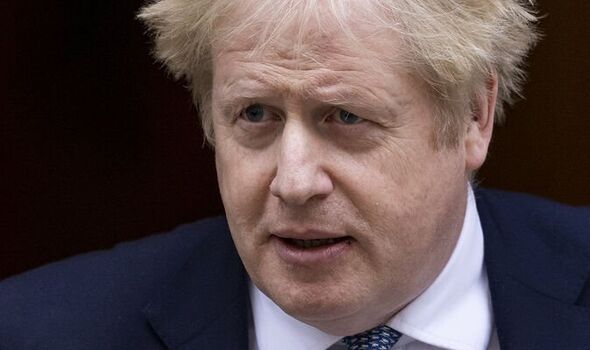 The Sunday Express has learnt that Downing Street has been in talks with pro-choice peers in the House of Lords over a plan to put down an amendment to the Health and Care Bill which would mean the emergency covid measure does not end in six months as planned.

Critics of the pill have raised concerns about its impact on women’s health with recent figures showing that one in 10,000 women – 1 in 17 who had the DIY abortion pill – ended up being hospitalised in 2020 and 2021.

Matt Hancock allowed the DIY abortion pill at home as a means of taking pressure off hospitals during lockdown.

A Downing Street source confirmed that the talks have taken place.

“I think if we got there we wouldn’t whip the vote,” the source added.

Abortion has traditionally been seen as a free vote issue of conscience in the Commons.

However, it is likely to split the Conservatives with pro-life MPs set to oppose any liberalisation of abortion amid fears that it will be unregulated and lead to abortion up to nine months.

Former children’s minister Sir John Hayes said: “This is abortion on demand by the back door and flies in the face of the assurances given by the Health secretary.

“It would be inappropriate for this to take place without a full public debate on whether we want to be able to abort babies up to birth given the difficulty in to regulating DIY home abortions.”