The French leader under Emmanuel Macron’s Government told RMC Radio that while she did not want to comment on Italians’ democratic choices, she nevertheless wanted to highlight that the European Union had certain values to uphold, such as on abortion and human rights.

She said: “In Europe, we have certain values and, obviously, we will be vigilant.

“It is a human rights value and the respect of others, namely the right to have access to abortion, should be upheld by all.”

The comments prompted the reaction of League MEP Marco Zanni who mocked Ms Borne on Twitter.

He wrote: “Luckily Macron’s government will be there to monitor us. I feel safer.”

Ms Borne was commenting in the wake of Italy’s election, in which Giorgia Meloni looked set to become Italy’s first woman prime minister at the head of its most right-wing government since World War Two, after leading a conservative alliance to triumph at Sunday’s vote. 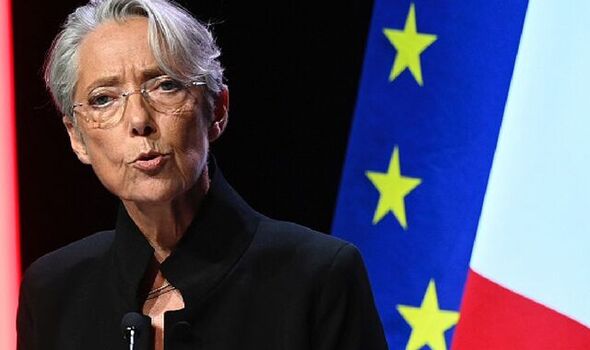 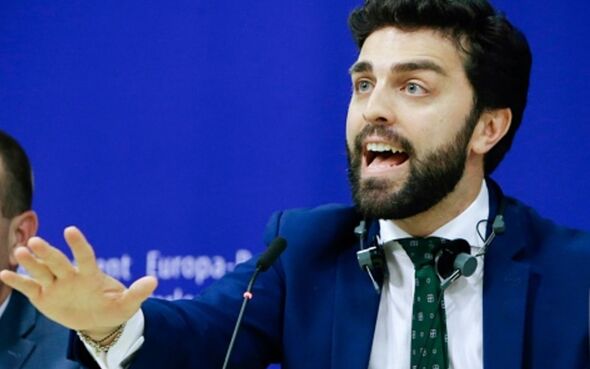 Near final results showed the rightist bloc, formed with Matteo Salvini’s League and Silvio Berlusconi’s Forza Italia parties, should have a solid majority in both houses of parliament, potentially giving Italy a rare chance of political stability after years of upheaval and fragile coalitions.

“We must remember that we are not at the end point, we are at the starting point. It is from tomorrow that we must prove our worth,” the 45-year-old Meloni told cheering supporters of her nationalist Brothers of Italy party early Monday morning.

Ms Meloni and her allies face a daunting list of challenges, including soaring energy prices, war in Ukraine and renewed slowdown in the euro zone’s third largest economy.

Her coalition government, Italy’s 68th since 1946, is unlikely to be installed before the end of October and Prime Minister Mario Draghi remains at the head of a caretaker administration for now.

In Europe, the first to hail her victory were right-wing opposition parties in Spain and France, and Poland and Hungary’s national conservative governments which both have strained relations with Brussels.

Marine Le Pen, leader of France’s National Rally party, wrote on Twitter: “The Italian people has decided to take its destiny in hand by electing a patriotic and sovereignist government.

“Congratulations to Giorgia Meloni and (League leader) Matteo Salvini for having resisted the threats of an anti-democratic and arrogant European Union by winning this great victory.” 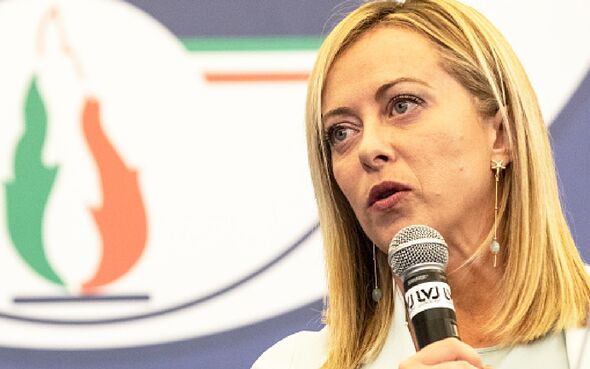 Santiago Abascal, leader of Vox (Spain) also wrote: “Giorgia Meloni has shown the way for a proud, free Europe of sovereign nations to be able to cooperate for the security and prosperity of all.”

Ms Meloni plays down her party’s post-fascist roots and portrays it as a mainstream group like Britain’s Conservatives.

She has pledged to back Western policy on Ukraine and not take risks with Italy’s fragile finances.

She struck a conciliatory tone in her victory speech.

“If we are called on to govern this nation we will do it for all the Italians, with the aim of uniting the people and focusing on what unites us rather than what divides us,” she said. “This is a time for being responsible.”