Home » Politics » Labour threatens to oust Boris – what happens in a vote of no confidence?

The Prime Minister announced his resignation outside Number 10 on Thursday, but his opponents feared his exit could drag on and hinder the Government’s ability to run the country. Lib Dem leader Ed Davey joined in the calls to boot Boris out and said his party would support the motion.

He said: “The Liberal Democrats will be working cross-party to see if we can get rid of him as soon as possible.”

A no-confidence motion could fast-track the Prime Minister’s resignation and force him to quit sooner.

It could be called by the leader of the opposition, Sir Keir Starmer, and go to a vote in the House of Commons.

All Labour needs is a majority in Parliament to pass the motion, and with the turmoil in Conservative Party right now it was confident it could convince enough Tory rebels to join the cause. 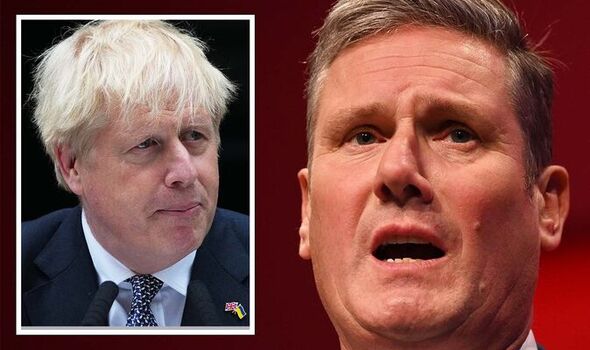 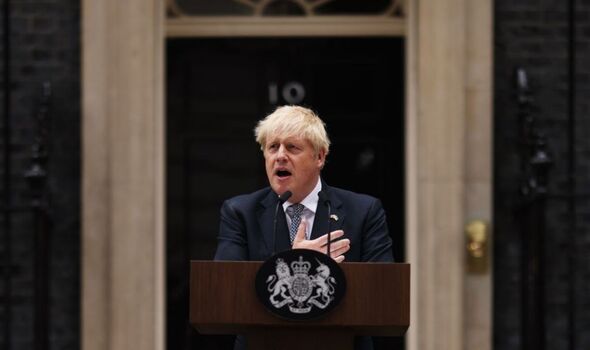 How does a vote of no confidence work?

A vote of no confidence is when all MPs vote on whether they want the Government to continue.

If the Prime Minister wins, he can continue with his plan to stay in office until a successor from his party is elected.

However, if enough MPs vote in favour of ousting Mr Johnson, Mr Starmer would have an open path to appointing a Labour government and entering Downing Street. 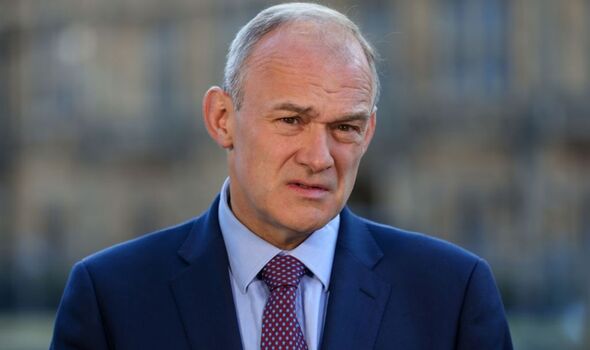 Mr Starmer said: “We are stuck with a government that isn’t functioning. The Prime Minister needs to go completely – not cling on for a few months.

“Britain needs a fresh start. If the Tory party doesn’t get rid of him, Labour will act in the national interest and bring a vote of no confidence.”

The Government’s plan is to wait until a Conservative leadership election takes place for an orderly transition of power – leaving Mr Johnson in charge until then.

But Tory leadership elections can take up to two months, and that would leave an outgoing Prime Minister in place during a crucial time. 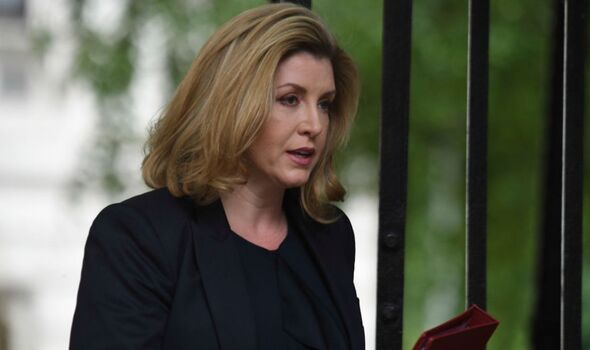 In his resignation speech outside Downing Street, Mr Johnson said: “I want you to know that from now until my successor is in place, your interests will be served and the government of the country will be carried on.”

The Prime Minister survived a vote of no confidence from his own MPs in June, but it marked the beginning of the end as several Tories publicly voiced their criticisms of their leader.

Labour has a clear lead in the national polls and is looking to seize on the Tories’ chaos to take over running the country.

Mr Starmer has been calling for the Prime Minister to resign for months, after the Conservative Party exploded into open revolt against Mr Johnson.

Senior figures in the Conservative Party, such as Penny Mordaunt and Ben Wallace, are preparing their opening moves in the Tory leadership race, which is expected to be announced in the coming weeks.

Failure to keep a Tory prime minister after winning the 2019 general election with an 80-seat majority would be a huge blow to the Conservatives.

And if the vote of no confidence is called next week, it could reverse Mr Johnson’s plans to install a Conservative MP as the next prime minister.