Jeremy Corbyn has been a mainstay throughout a turbulent four-and-a-half years years for the UK and the Labour Party.

But his meteoric rise to frontline politics will be remembered for its own volatility.

As the Labour leader stands down after losing the 2019 general election and a new leader is elected this weekend, Sky News looks back at his highs and lows. 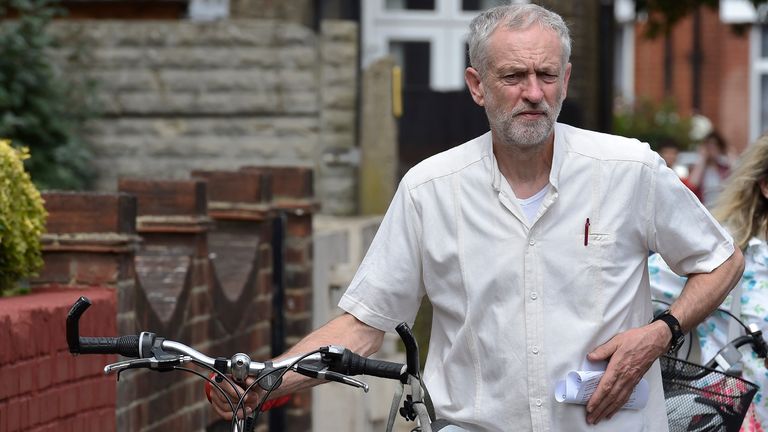 The Islington North MP promised to stand on a “clear anti-austerity platform” and to “give Labour Party members a voice in this debate”.

His first hurdle was to gain the backing of at least 35 Labour MPs in order to make the final leadership ballot.

Mr Corbyn managed this with just minutes to spare and was helped by around 15 MPs who – despite not supporting his leadership bid – nonetheless lent him their support in an attempt to widen the debate.

These included former foreign secretary Margaret Beckett and Sadiq Khan, who would go on to become London mayor.