Julia Hartley-Brewer issued a scathing tirade against Labour’s claim that the party “loves” Britain. The radio broadcaster argued on talkRADIO that voters had decisively rejected Labour and had seen through its MPs “pretending” to be patriotic. She interviewed Labour MP Lloyd Russell-Moyle, who had responded to the election losses by tweeting: “Good to see valueless flag waving and suit wearing working so well… or not?”

In the aftermath of the historic election losses, Labour leader Sir Keir Starmer conceded his party had lost the trust of working people across England.

This comes after the Conservatives inflicted a historic by-election defeat on Labour in Hartlepool and regained the Tees Valley mayoralty by a landslide.

Mr Russell-Moyle said that Labour had “focused too much on the words and flags and not enough on the values and issues”.

Ms Hartley-Brewer argued that voters “saw through” Labour, saying: “But symbols do matter to people!” 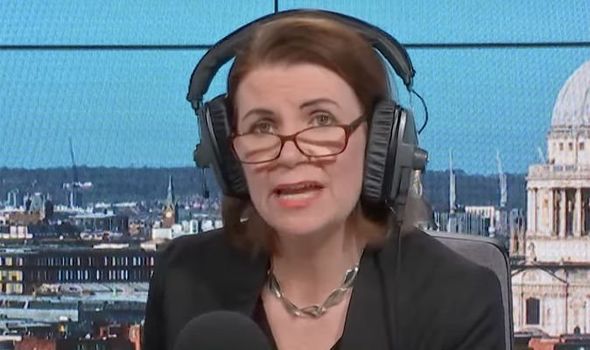 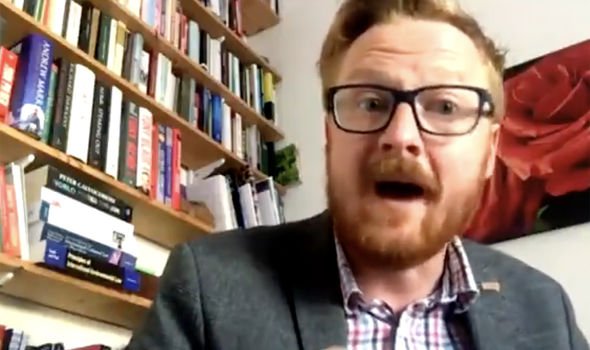 “I think voters feel Labour MPs and advisors are pretending, they don’t think any of it.

“They believe that you think this country is terrible, that it has a terrible history and is going nowhere.

“That this country can’t survive outside the EU, that you are on the side of the French fishermen when it comes to the battle in Jersey yesterday, 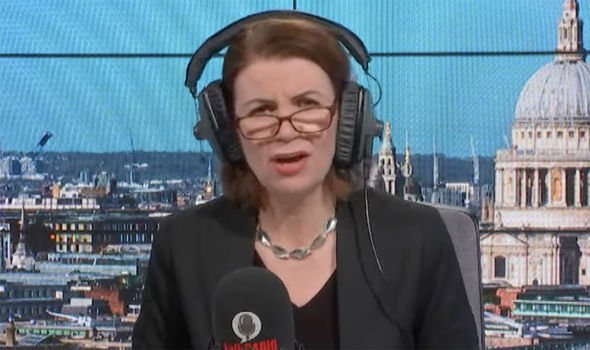 “And that you’re ashamed of being British, that is what a lot of voters think.”

The Labour MP agreed with the talkRADIO host, adding: “I agree that a lot of voters do think that.

“It makes people think more that you are a fraud.” 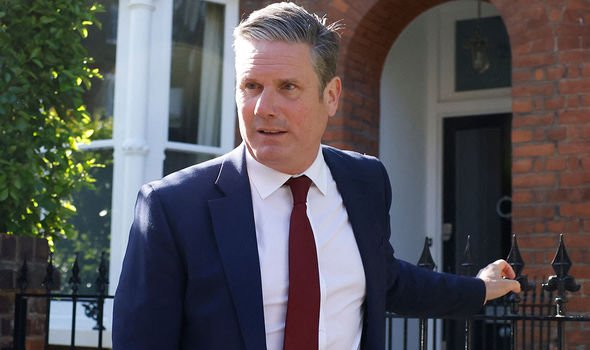 He is expected to reshuffle his top team and launch a review of the party’s policies.

He said he would no longer be willing to serve on the frontbench, suggesting that “a London-based bourgeoisie, with the support of brigades of woke social media warriors, has effectively captured the party”.