In an official statement, Boris Johnson advised that anyone with coronavirus symptoms must stay at home for seven continuous days. The Prime Minister also advised that people over 70 with underlying medical conditions should avoid going on cruises, as well as school trips abroad should cease.

He issued the urgent advice after more than 590 people have now been diagnosed with the deadly disease in the UK.

While some experts agree with the government’s approach, others do not think they go far enough. Mr Hunt voice his concerns during an interview on BBC Newsnight.

When asked about the Government’s plans not to cancel large gatherings yet, Mr Hunt said: “I think it is surprising and concerning that we’re not doing any of it at all when we have just four weeks before we get to the stage that Italy is at.

“You would have thought that every single thing we do in that four weeks would be designed to slow the spread of people catching the virus.”

The former Health Secretary added that he was “personally surprised that we’re still allowing external visits to care homes”. 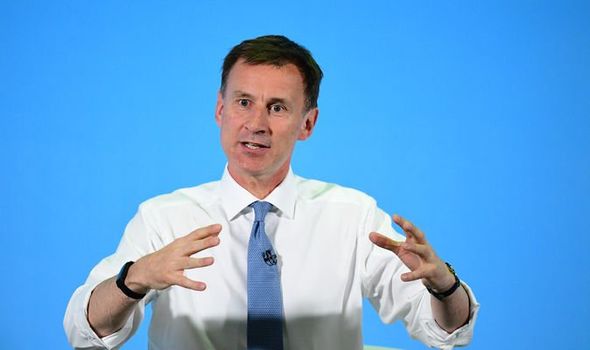 His concerns about the UK come as the deadly disease continued to worsen in other countries yesterday.

The death toll in Italy surpassed 1,000, as other countries cancel sporting and music events.

Other countries including Ireland have closed schools, colleges and other public buildings to prevent the virus from spreading more.

Professor Keith Neal, emeritus professor in the epidemiology of infectious diseases at the University of Nottingham, supported the plans announced by the Prime Minister, adding that the plans are sensible.

Supporting the Government’s resolution not cancel major sporting events yet, Prof Neal said such a measure might lead people to go to pubs or watch games with friends meaning “more significant close contact might occur”. 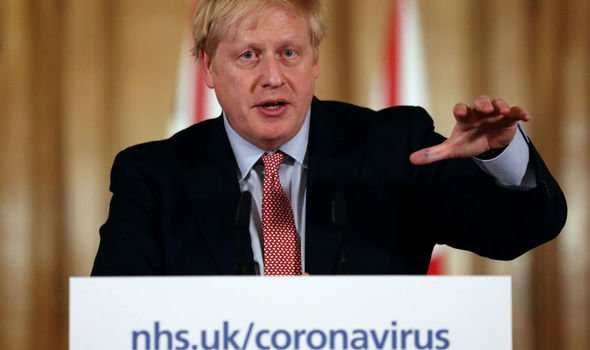 Professor Jimmy Whitworth, who teaches international public health at the London School of Hygiene and Tropical Medicine, said while he was “surprised” stronger methods had not been implemented he expected they will be introduced in the next two weeks.

“Based on evidence from other countries the most realistic approach to this is to initiate the strongest public health measures that will be supported by the general British public,” he said.

Meanwhile, Professor Jonathan Ball, professor of molecular virology at the University of Nottingham, said there is a danger that people in whom the virus presents as similar to a common cold may not realise they should self-isolate.

Coronavirus in Paris: Is it safe to visit? FCO warning [INSIGHT] 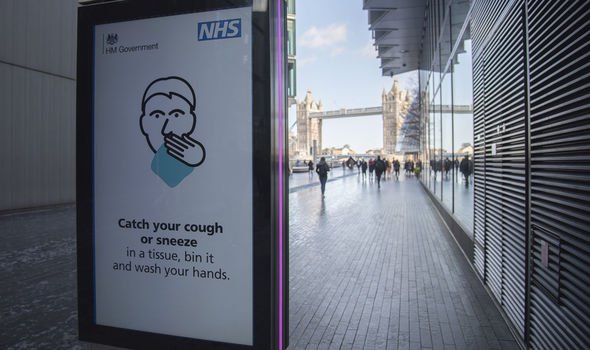 He said: “I am concerned that the Government advice on self-isolation doesn’t go far enough.

“There is emerging data that suggests that in as many of 70 percent of cases the infection will present with symptoms similar to a common cold; and given the high levels of virus replication observed in these patients, it wouldn’t be unreasonable to assume that they can easily transmit the virus.

“This is serious as it means that based on Government advice – which specifies persistent cough and raised temperature – most people who can potentially transmit will not be aware the risk they pose to others and will not self-isolate. 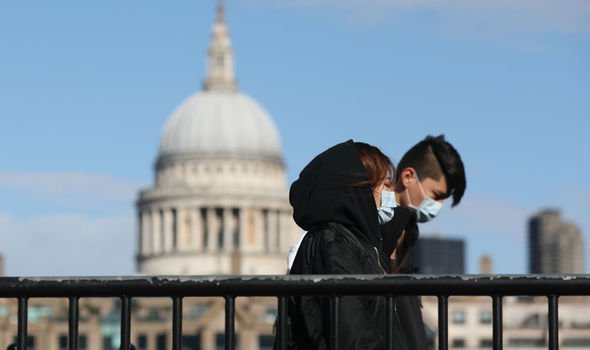 “This needs careful consideration by those charged with mitigating the impact of this pandemic.”

And Dr Michael Head, senior research fellow in global health at the University of Southampton, said cancelling sporting fixtures and stopping flights would be “of limited impact in reducing and delaying transmission”.

Dr Head said: “Therefore, the chief medical officer has highlighted the importance of the timing when implementing any large-scale shutdown and encouraged the support of the general population, particularly around protecting the most vulnerable members of society.”